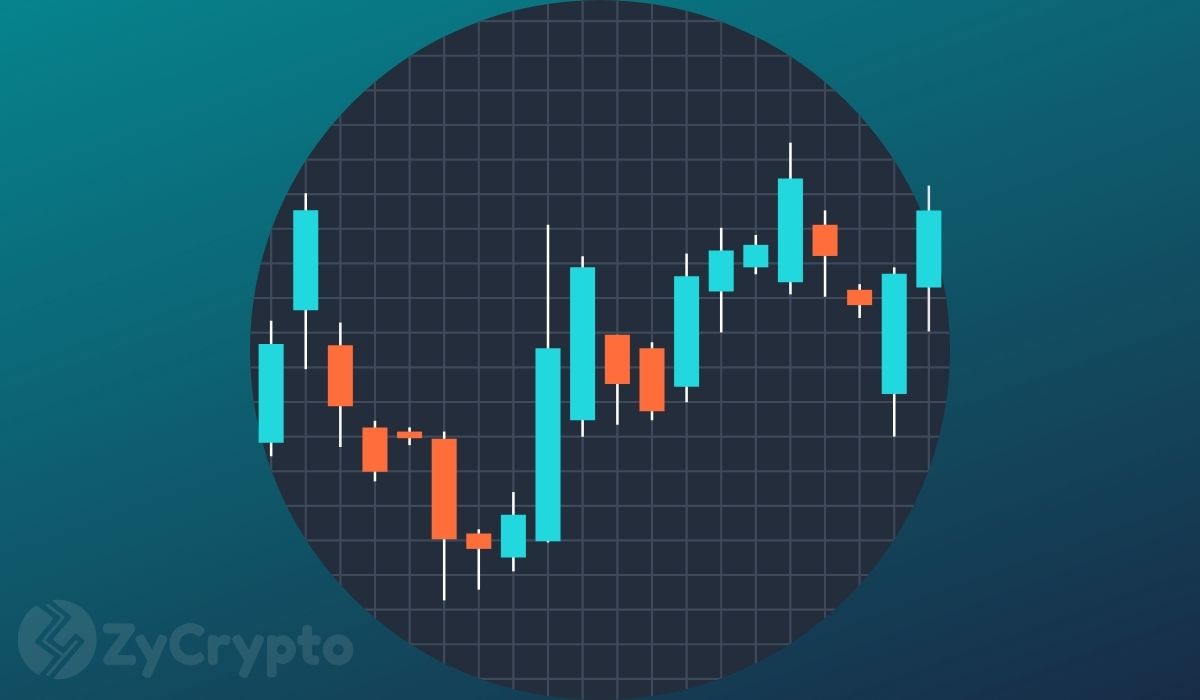 Gold, silver, Bitcoin, and everything else of importance are in a bubble. The Financial Times warned on July 3, “Don’t bet on the silver boom.” Yet, here we are in a world where the 2nd shiniest commodity is approaching record highs.

On Tuesday, silver rose to 6 percent at $21.17 an ounce, its highest intraday since July 2014. Still, silver is 70 percent higher than its March 2020 values. This percentage increase is higher than gold (24% — a nine-year high) but lower than Bitcoin.

But why silver? Analysts think this is a play by investors who don’t want to chase gold. With the stimulus injected into the economy and received by bases, many have obviously chosen the shiny metal to ride this wave, possibly until the “bubble” ends.

Unlike gold, silver has a host of utilization in production. Silver is also a bet on new technology. U.S. presidential candidate Joe Biden said he wants a power sector that is carbon pollution free by 2035. That effectively means power that relies on, among other things, 5G and solar, both of which are silver-intensive areas.

But has silver broken out already? Macro investor Raoul Pal thinks so.

This is in response to Kyle Bass, chief investment officer at Hayman Capital who noted that gold, silver, and Bitcoin could be making explosive highs on the backdrop of the ‘sheer amount of money printing’ that is happening around the world.

Although, Pal, as mentioned on his tweet, is long on gold and Bitcoin (and Ethereum). Pal articulated his view in “The Unfolding,” the letter he sent to his clients at GMI where he warned of a catastrophic financial crisis. Pal thinks gold and Bitcoin are the bets that will save people from the failure of the current monetary system. “Gold is the protection of our assets. Bitcoin is the call option on the future system,” he wrote.

Pal predicts gold can go up 3x to 5x in the next three to five years while Bitcoin can go up to $1 million in the same period. At the same time, he predicts BTC will hit $100,000 in the next 2 years.

Predictions on Bitcoin, whether short term or long term, have been well documented on ZyCrypto. Bloomberg thinks Bitcoin will revisit $20,000 this year. PlanB thinks it’s actually $30,000 while Anthony Pompliano believes Bitcoin will be at $100,000 by December 2021.

Gold has always been the favored commodity of investors as a store of value. As to whether this will continue, HSBC analyst James Steel told Financial Times that the Covid-19 aftermath will continue to support gold’s rally into 2021.