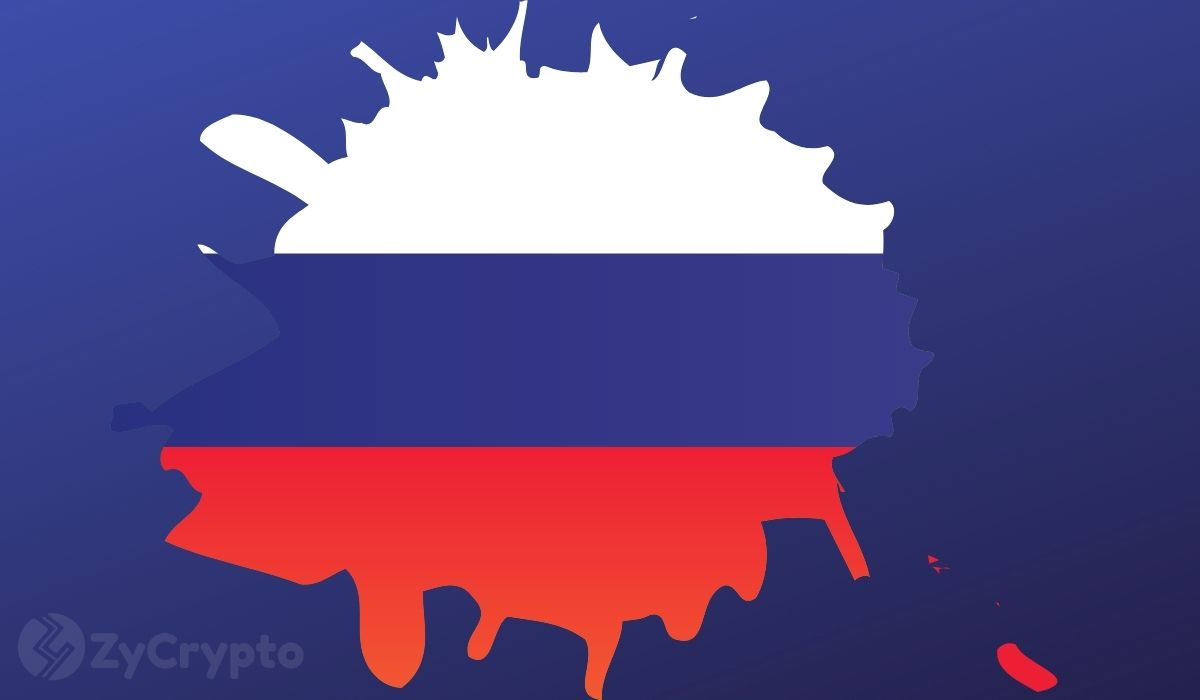 The Russian cryptocurrency ecosystem is gleefully celebrating a newly achieved milestone as lawmakers in Russia passed the bill that has now decriminalized the use and of digital currencies in the country.

As published by the country’s local media platform Regnum, the Russian legislative body also called the State Duma, approved of the digital currency bill, titled “On Digital Financial Assets,” now placing it into the third and final reading.

A Befitting New Year’s gift for the Russian Crypto – Community

The DFA will be fully adopted on the 1st of July 2021. Implementation of this bill simply means that the first step towards mass adoption and acceptance of digital currencies in Russia has begun. With the enforcement of the bill comes the ability to trade digital currencies in the country.

However, Bitcoin as a means of payment is highly prohibited. The bill also gives digital currencies a legal Identity in Russia and local cryptocurrency ventures will be allowed to issue stable coins.

The approval of stablecoins serves as a merger between crypto-users in Russia and the crypto community in the diaspora because Russians can now use and also exchange said stable coins for digital assets that have been approved in other countries.

The Central Bank of Russia will function as a regulatory body

The bill will also grant the central bank of Russia the right to supervise each and every activity that is related to the issuing of virtual currencies in the country.

Cryptocurrency related operations and cryptocurrency exchanges will have to comply with banks, as they will also be assigned the role of implementing additional requirements, while also analysing investors to determine who is or isn’t qualified to purchase cryptocurrencies.

The Love-Hate relationship between Russia and Virtual Currencies

The love-hate relationship towards digital currencies is prevalent in many countries. Digital currencies are either previously welcomed and later scrutinized. One such countries that perfectly mirrors this scenario is Russia.

At first, it looked that the country was welcoming of virtual currencies, but shortly after, the discussion surrounding digital currencies came with backlash and criticism from the country’s government.

However, this doesn’t take away from the fact that the government is interested in digital currencies, and with the approval of the first bill comes hope for further development.

CryptoXRussia; One down, many more to go

Meanwhile, the DFA bill is only one out of the many steps that digital currencies need to take in order for widespread adoption to even be considered a possibility.

Insiders are reporting that another bill titled “On Digital Currency,” which is scheduled to be implemented before the later part of December may is where the actual regulatory framework for digital currencies is contained in.

Cryptocurrency leaders in the space are asserting that until the second bill is passed, there is yet to be any solid foundation for the mass adoption of cryptocurrencies. Nevertheless, the adoption of the first bill is already a signal that trading volume and crypto-related activities is about to take a promising turn in the next few months.