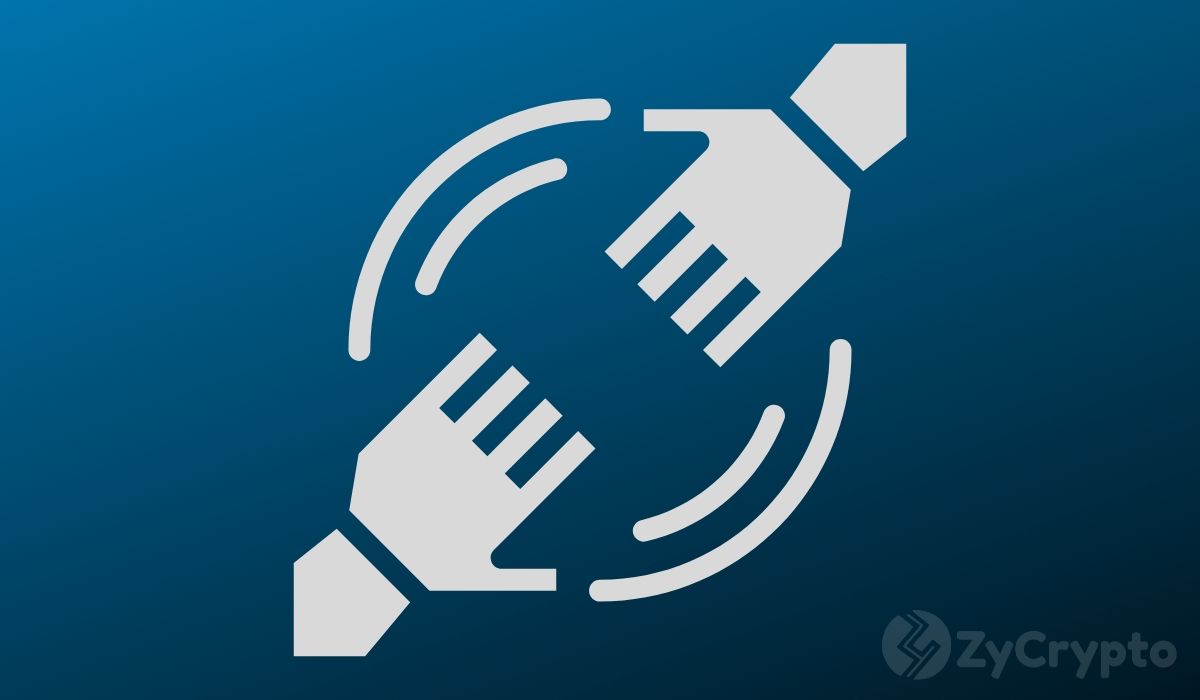 Through a tweet on his official page, Ripple Labs CEO, Brad Garlinghouse called for diversification into other assets especially cryptocurrencies to help counter the growing extreme inflation rate globally. Garlinghouse was responding to a Bloomberg article titled “JPMorgan says Bitcoin just took its first test and got ‘mostly positive’ results.”

According to him, the global market needs to take a cold hard look at the imminent extreme inflation rate fostered by various factors unfolding with time. His tweet has attracted mixed reaction in regards to Ripple Labs’ supported crypto asset, XRP, essentially on its inflation rate with respect to other top crypto assets.

According to the Bloomberg article, Bitcoin might have passed its first test during the first quarter market volatility, when it lost almost half of its value and in due time it recovered from the crash.

Global currency inflation is rising as most federal governments increase their rate of injecting liquidity in the market haphazardly due to the coronavirus pandemic. However, inflation can be considered upon which side of view one sees it and also how fast it occurs.

This is because individuals owning tangible assets want the inflation rate to scale in order to raise the value of their assets, while on the other hand, consumers of the same assets would like the inflation controlled and lowered if possible.

The extreme inflation rate in some countries like Venezuela has prompted most of its citizens to turn to cryptocurrencies like Bitcoin as a medium of exchange. However, due to the environmental ills of Bitcoin and Ethereum mining as well as lower speed, Garlinghouse is pushing for mass adoption of XRP as a means of retail transactions, hence countering the extreme inflation rate.

In order to discern Ripple’s bigger picture, we see that Garlinghouse has been of the notion that every digital asset will thrive according to its utility and capability to solve challenges within the system.

This makes the comparison between XRP and other digital assets as not the best scale since they tend to solve different problems. However, with the hype of the previous crypto bubble still fresh in our minds, a huge number of cryptocurrency investors are ignoring that perspective and hence the origin of the crypto community rivalry.

With the current world turmoil pushing governments in a tight corner, a massive crypto adoption might be on the way post-pandemic.