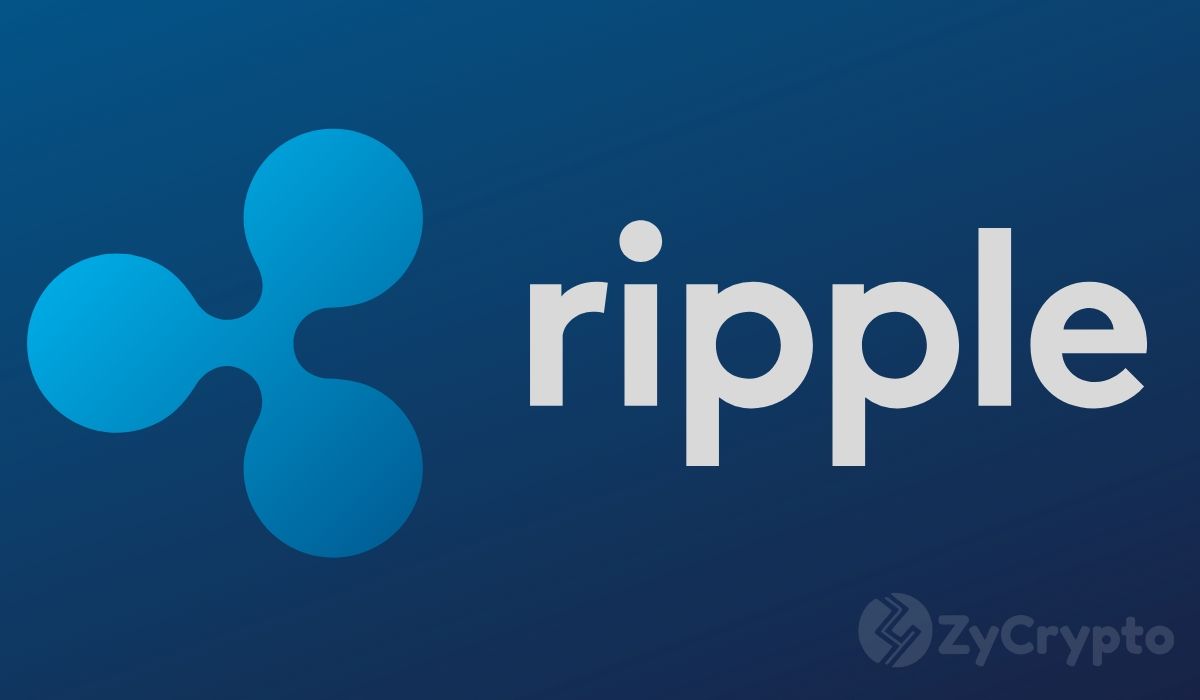 Ripple CEO Brad Garlinghouse recently had an exclusive interview with CNN’s Julia Chatterley where he spoke about so many things including regulatory clarity around cryptocurrencies, a fed coin, XRP, a Ripple IPO and where he sees Ripple in the next four to five years. Interestingly, Garlinghouse compared Ripple’s expected growth to that of Amazon over the years.

2020 Will Be Pivotal Because Regulatory Clarity Is Getting Better

Speaking with CNN’S First Move host Julia Chatterley, Brad Garlinghouse said that Ripple had a great year in 2019 which ended with it raising $200million and amassing more than 300 customers. This year, the company has started on great momentum mainly because it moved away from speculation to a utility. As this momentum builds, more customers will get on board subsequently increasing liquidity.

Per Garlinghouse, 2020 will be more stellar as global regulatory clarity gets better in countries around the world. It is likely that the US will also be doing more regarding cryptocurrencies in 2020. He also pointed out that he is working closely with regulators and showing them how cryptocurrencies, particularly XRP, are being used to solve real-world problems and not to circumvent government regulations.

Ripple operates what is arguably the fastest and most efficient cross-border payment system in the cryptosphere which regulators should take note of. The CEO opined that the company had $54 million of XRP flows into Mexico last week. This represents 7.5% of all flow from the US dollar to the Mexican peso and is an increase from around 3% in December.

On top of that, the company is currently looking into new payment corridors but this is hugely dependent on regulatory clarity. And this’s the reason why they won’t be creating a corridor in India anytime soon because the country has not provided any regulatory clarity yet.

Regarding the question of XRP’s security status, Garlinghouse explained that they have had “constructive conversations with regulators here in the United States” and they will continue to engage with them in the future.

A Ripple IPO Not Likely In The Near Future

During the World Economic Forum held in Davos in late-January, Garlinghouse predicted that we would see more Initial Public Offerings (IPOs) in the cryptocurrency space in 2020. Many people interpreted this to mean that Ripple would be going public sometime soon.

However, Garlinghouse has clarified that he “kind of kept it open and then people heard something a little bit different than that.”

Ripple And Amazon: Comparing The Two

When asked whether Ripple could one day build another platform that substitutes XRP for a fed coin, Garlinghouse hinted that the company is open to that but that wouldn’t change the need for a cross-border settlement dynamic at the middle like XRP, which has already proven to be extremely efficient in terms of speed, scalability, and cost.

Garlinghouse also mentioned that Amazon was selling books in its early days where it competed with companies like Barnes and Noble. In Ripple’s case, it is a blockchain firm that is doing cross-border payments as its first verticle. At the moment, the company is concentrating solely on cross-border payments to make sure they nail it first before exploring another new verticle. Moreover, they will diversify to other sectors in the future using the technologies at their disposal.

Per Garlinghouse, Ripple will continue to thrive and grab a bigger market share five years from now. As aforementioned, the company will also look into other use cases besides cross-border payments. Hopefully, in a space of five years, “we’re not just Amazon books, we’re Amazon,” Garlinghouse quipped.