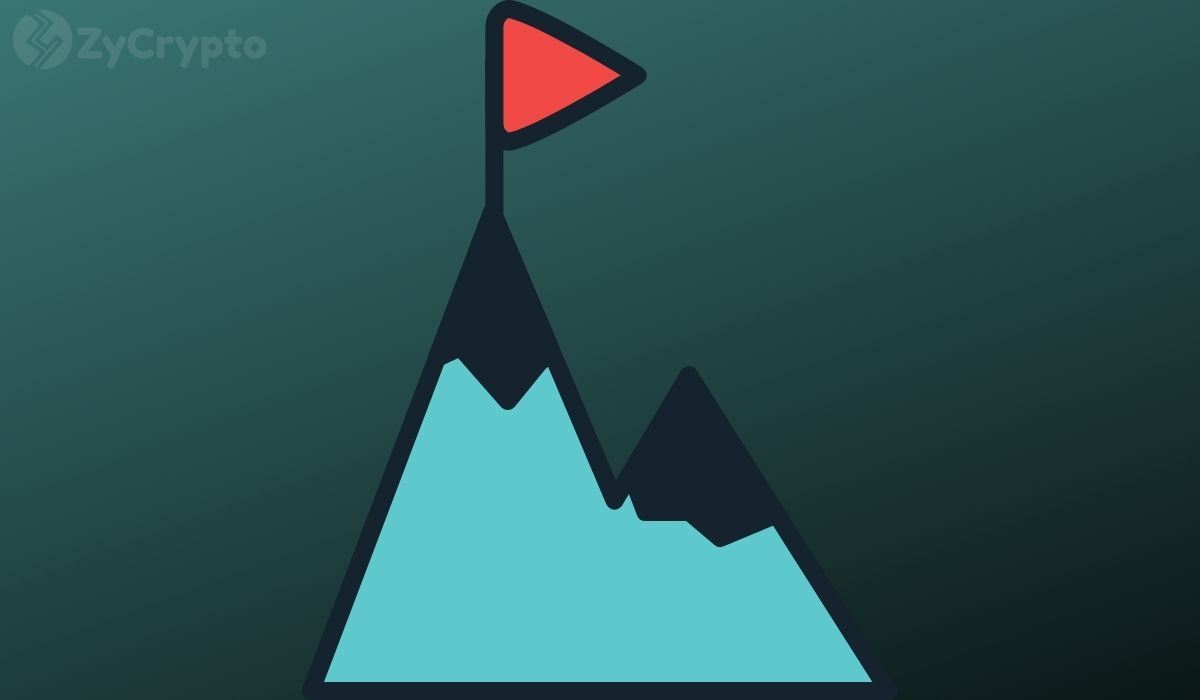 With the new month, market bulls seem to be making a comeback. Early this week, Bitcoin recorded a 15% move, seeing it climb and establish $35K as support. However, after a long time moving sideways, there was a sell wall at $38K that has since seen the digital asset stall just below this level. Despite this, there is still great optimism that Bitcoin will soon break its current high of $40K. In fact, one prominent analyst believes it will further double that early April.

It has long been a market trend that after a long consolidation period, prices tend to explode. While the sword is double-edged in that prices sometimes crumble, Bloomberg Senior Analyst Mike McGlone puts it that the worst-case scenario for Bitcoin right now is dropping to $20K. This is if we witnessed a world market meltdown similar to March 2020.

The Case For Bitcoin At $80k

Analyst Lark Davis has shared a chart that shows how Bitcoin could quickly reach $84K by early April. The chart is based on past pullbacks and post-correction pumps.

Before reaching $80K highs, Bitcoin will need to break above its current high and gain great momentum after topping the $50K psychological level.

Davis further explains that in 2017, Bitcoin went through 6 corrections, this year there has only been one. Despite the 6 corrections, Bitcoin ended the year at an all-time high, surpassing most expectations. Is 2021 going to be the same?

His prediction has been based on recent activities around Bitcoin which for the bigger part have been positive. Among the top catalysts, is the entry of major institutions into the crypto space and wide acceptance by top influential people and in tandem, mainstream media. This has hugely affected prices and will ensure that the current market shadows the 2017 bull cycle.

But Bitcoin is not likely to go at it alone. Other major cryptocurrencies are also ready to explode. Ethereum this week made a new all-time high after reaching $1,700. In the new bullish cycle, investors are looking to reach as high as $3,000. Analyst, Michaël van de Poppe, expects that the current bull cycle will put Ethereum anywhere between $10K to $17K.