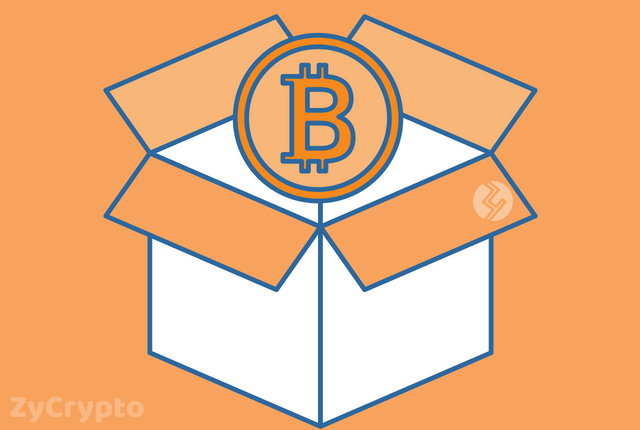 While Bitcoin was soaring towards $20,000, many financial experts were warning of the impending sharp decline that Bitcoin and the rest of the cryptocurrency market would inevitably faced once the “bubble” popped.
Bitcoin and cryptocurrency were buzzwords that had people thinking they could become millionaires overnight. The actual underlying technology remained a mystery to even many of the buyers and investors themselves, but they still poured money in due to fear of missing out on the boom.
Back when the market was smashing records, news of scams and fraudulent ICOs rose as well with criminals trying to get a piece of the crypto pie.  There were even fake news tales of scammers trying to use physical coins from a children’s arcade and pass them off as Bitcoins to naive buyers.  Cryptocurrency was buzzing to the point where people could be easily duped in search of a get rich quick scheme.
Companies just seem to want to throw the words Bitcoin, crypto or blockchain into a product’s name to syphon off some of the attention and generate some buzz of their own. Maybe with Halloween coming up, and the holiday season soon after, the Frankford Candy company thinks they can turn the old tradition of chocolate coins to chocolate Bitcoins.
Frankford bitcoins, are 1.42 ounces of milk chocolate wrapped in gold-colored foil with the famous Bitcoin B on the face of the coin and are available at Walmart.  Walmart reaches basically every stretch of America and provides hundreds of millions of people with their day to day purchasing needs.
It is both telling of the growing awareness of Bitcoin, but also frustrating that consumers can buy chocolate Bitcoins at Walmart but can’t buy or use real cryptocurrency to make transactions at the retail giant.
Similarly, but ripping off Bitcoin buzz in an even more egregious way, the Long Island Iced Tea Corp soft drink company, saw huge rises in attention and price of their shares rise after rebranding itself Long Blockchain Corp.
Chocolate Bitcoins are probably a harmless reaction to the growing and exciting, young technology, but a continuing wake of moochers trying to get in on the Bitcoin boom will turn off many investors and hurt the market overall in the end.