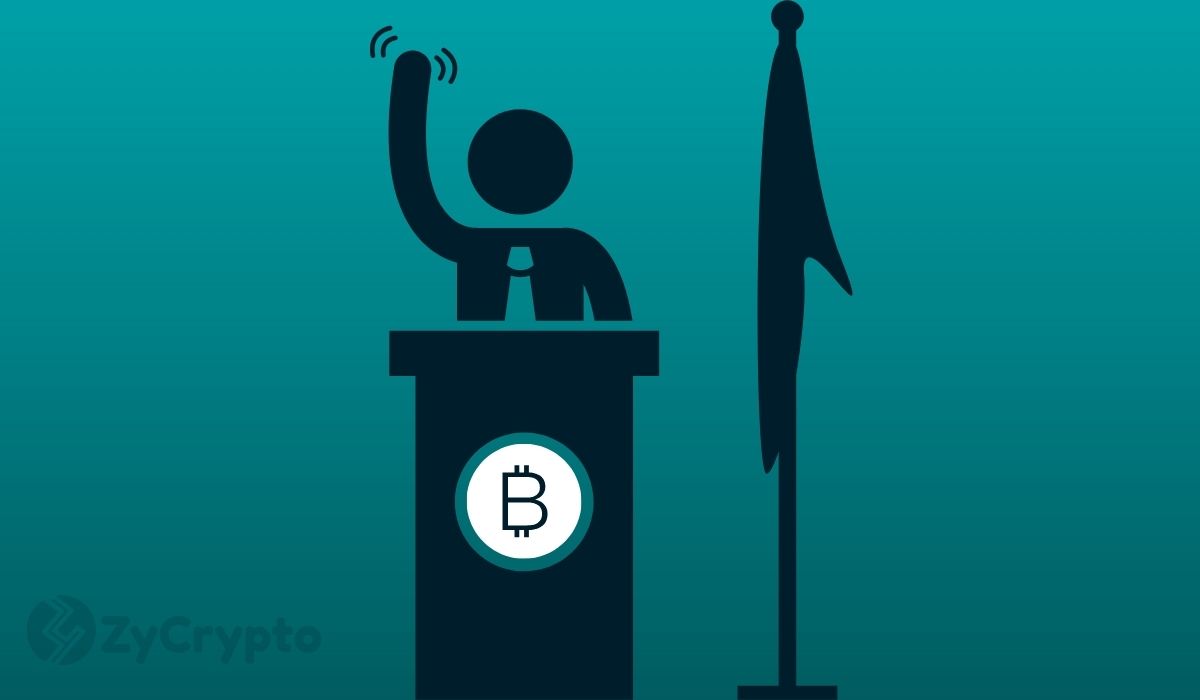 The Co-founder of Morgan Creek Digital Anthony Pompliano, who has shown countless times that he is a staunch Bitcoin supporter seems to be open to the idea of a Bitcoiner becoming the President. In a curious Tweet, Pompliano asked “what happens when a Bitcoiner becomes a President?”. While the comment section was filled with a lot of sarcastic responses, the founder of Binance, CZ showed support for the idea.

While CZ encouraged the Bitcoin maximalist to “run for it”. Pompliano explained that he was not ready to be in the public eye, but would look forward to, and support any Bitcoiner who decides to run for a presidential seat.

What really happens if a Bitcoiner becomes president?

As of 2020, there is no steadfast Bitcoin advocate who has voiced any interest in running for a presidential seat. And while most presidents have shown support for digital currencies, to see a Bitcoiner from the community take up the position could turn the cryptocurrency community around in a few years. Many key players in the cryptocurrency community have explained that a major setback with adoption is as a result of the lack of understanding of the core concept of digital currencies among government officials.

These officials do not seem to be looking past the basic formation of cryptocurrencies, especially Bitcoin. Its limited supply helps to limit inflation, a recurring problem with Fiat. Also, the anonymity of asset ownership is not appreciated and encouraged in the world of traditional finance. In fact, at the nucleus of Bitcoin is everything that Fiat and traditional finance stand against. What the Bitcoin network was designed to support is suppressed in the centralized world of traditional finance, for this reason alone, a Bitcoiner as president would mean a restructuring of the already existing financial body. If and when that has been achieved, adoption is certain to accelerate rapidly.

“We would try to accelerate the adoption of bitcoin and find out all the ways in which is not suitable for mass adoption. The economic system isn’t designed to support a deflationary currency (or vice versa), and the UI isn’t suitable for most users.”

Moreover, the survival of Altcoins in this government is not as visible. Since Pompliano is a Bitcoin Maximalist and the “President” is a Bitcoiner, Altcoins may risk being undervalued. This in itself pokes at the well-known division between Altcoin advocates and Bitcoin Maximalists. Unless there is a consideration for Altcoins, another struggle for adoption may arise.