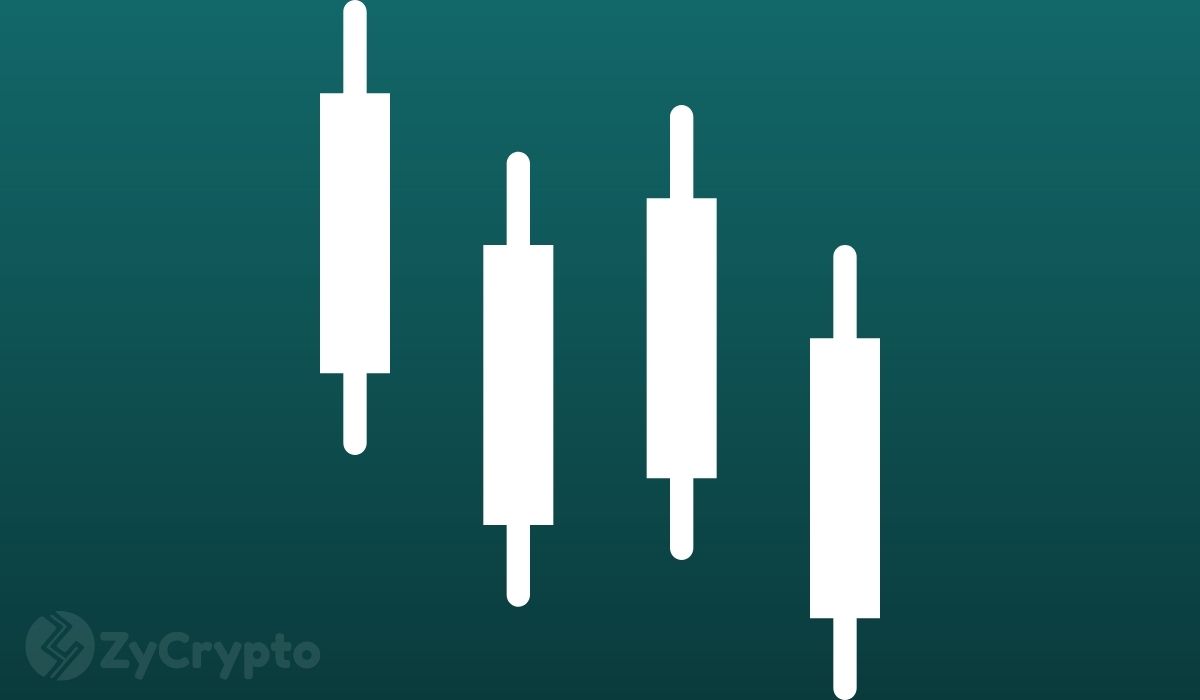 According to a report by Reuters, the growth is primarily coming from the 18-35 age group consisting of generation Z and millennials. Bitcoin analysis and market commentary handle on Twitter noted:

Indians are well known for owning gold, with data estimating that by May 2019, households held over 25,000 tonnes of gold. According to Chainalysis, a huge chunk of this gold is being converted into crypto assets, despite the hostile crypto atmosphere.

India has a population of around 1.39 billion people which predominantly consists of young, tech-savvy individuals who are more adaptable to cryptocurrencies as part of emerging and viable technological trends.

Data by Statista shows that the number of women who have invested in cryptocurrencies increased by 300% between December 2020 and March 2021.

“Between December 2020 and March 2021, the number of women in India that invests in Bitcoin or other cryptocurrencies increased dramatically…This makes around one out of five customers female, with the majority of them belonging to an age group between 18 and 34 years old.”

Experts predict that the growing trend in crypto investments is likely to continue. Currently, the RBI discourages any traditional banking institutions from dealing with crypto-related businesses and urges citizens to do their due diligence before involving themselves in the cryptocurrency market.

The massive growth in crypto investments has occurred despite the existing tension between the Indian government and the crypto community in the country which started in 2018.

Six months ago, the Reserve Bank of India (RBI), proposed a bill to permanently ban bitcoin and other cryptocurrencies due to their negative effects on the Rupee and other associated concerns.

Earlier in June the RBI also conveyed some major concerns about cryptocurrencies such as money laundering and terrorism financing to the Indian Government.

“There’s no change in RBI’s position. We have major concerns around cryptocurrency, which we have conveyed to the government.”