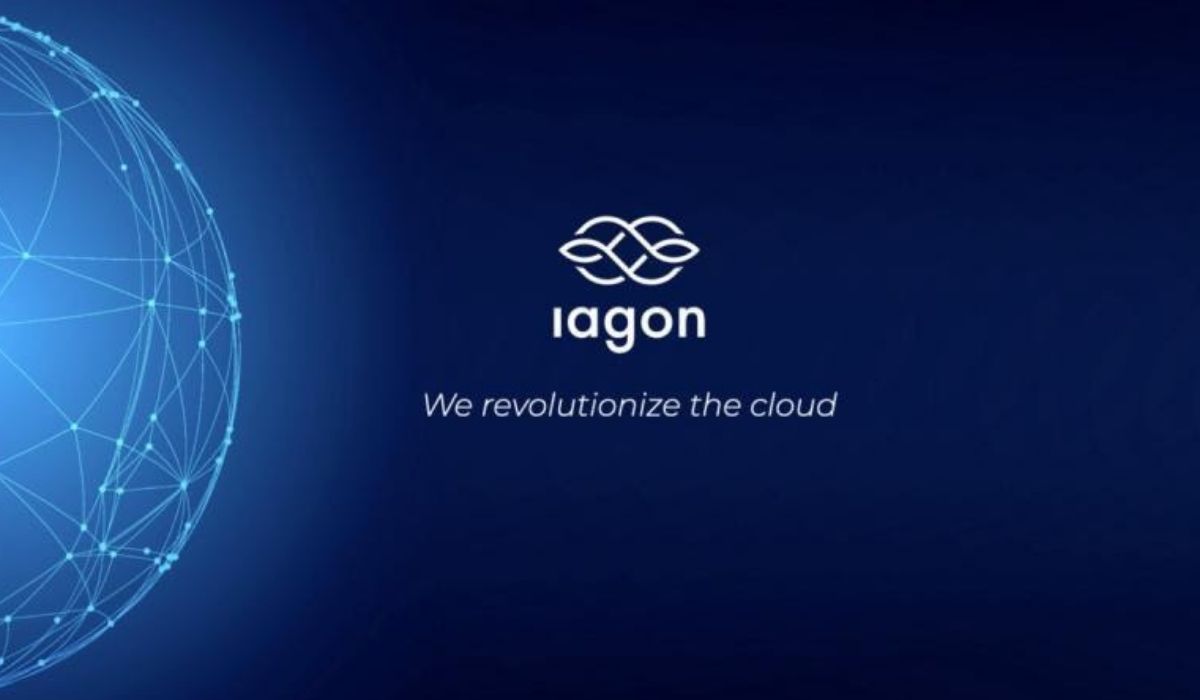 With the capital, IAGON intends to become the first Cardano-based decentralized storage network based in Norway. It will utilize the storage and processing power of computers on a decentralized grid organized on the Blockchain network. Already, developers have implemented an Ethereum deployment.

Files stored on the IAGON network will not only include Big Data reserves and large media files but also smaller files of average users. Moreover, the network’s computation is secure and it supports the processing of resource-heavy tasks such as machine learning operations and artificial intelligence on a decentralized cloud.

“We’re excited to have received the support of such a wide network of investors in the crypto ecosystem, with a particular focus on Cardano. With the support of the crypto community, both institutional and grassroots, we are poised to become the decentralized alternative to AWS and all other Big Tech cloud infrastructures.”

One of the business advisors, Darren Camas, also spoke:

“Cloud computing changed the cost structure and model of building systems and networks. IAGON’s vision aligns with the decentralized ethos of creating a distributed market for computational and storage resources.”

“The IAGON team also embraces the third way, where decentralization and regulation can be compatible. The systems that will prevail in the end are the ones that embrace openness and decentralization while building in the tools that the end-user can select for their particular use case and regulatory requirements, such as medical records and HIPAA compliance in the US, to personal data ownership with GDPR in the EU, or customer data transfer across borders.”

IAGON is similar to Big Tech cloud storage platforms, but what makes it unique is its decentralized nature. With decentralized blockchain technology, the platform will be able to create a file sharing and computational network that is both powerful and faster.

IAGON has been immensely backed by Innovation Norway, which provided a grant, and Skattefunn, which gave tax incentives.