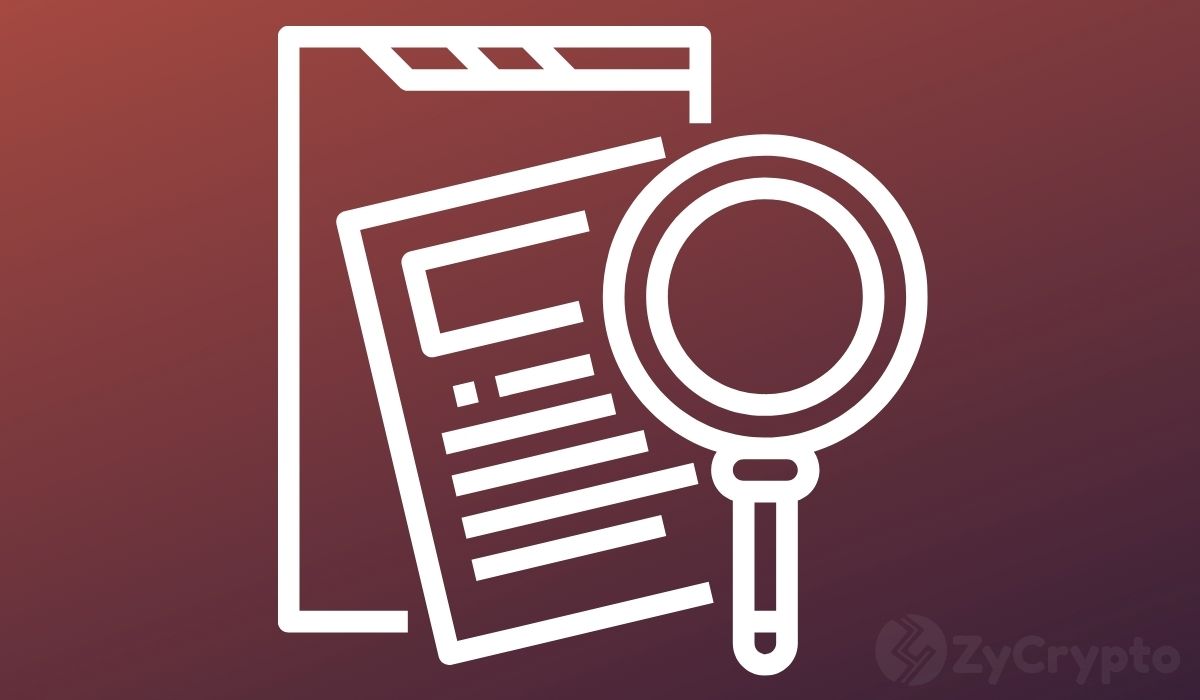 WazirX, which is one of the biggest cryptocurrency exchanges in India and a subsidiary of Binance is under investigation by the country’s financial-crimes investigative agency for allegedly violating trading rules involving transactions worth around Rs. 2790.74 Crore.

The Federal Enforcement Directorate announced the launch of the investigation against WazirX via an official tweet. The crypto exchange has been operating under Binance since its acquisition in 2019, about one year after it was founded in 2018.

“ED has issued Show Cause Notice to WazirX Crypto-currency Exchange for contravention FEMA, 1999 for transactions involving crypto-currencies worth Rs 2790.74.Crore.”

The probe launches at a time when the Indian government is still considering the permanent shutdown of the crypto sector in the country, including the complete ban of bitcoin-related transactions or categorizing it as an asset class. In March, the Indian government was set to table a bill in parliament proposing the ban, which has caused a stir and a tough fightback from the country’s crypto sector.

In only three years, WazirX has amassed around 2 million customers in India, which is currently being considered as one of the fastest upcoming technological hubs in the world, including in blockchain technology.

Since December 2020, the trading volume for cryptocurrency transactions has grown from $500 million to $5.4 billion by April 2021, a clear indication that the crypto-verse refers to “India wants crypto.”

WazirX has its own token, which awards traders a 50% discount when they use the token to pay for their transaction fees. New investors can also buy bitcoin directly on the exchange using the Indian Rupee. WazirX functions as a forex exchange by allowing its users to exchange between different centralized currencies.

Binance Also Under Investigations in The US

The investigation marks the second time in two months that Binance is on the wrong side of the law in two different regulatory jurisdictions. Last month, the Internal Revenue Service (IRS) and the US Department of Justice launched an investigation against Binance US for alleged facilitation of illegal bitcoin transactions worth around $756 million in 2019.

According to the Bloomberg report, the investigation is trying to establish whether Americans on Binance US used the exchange to make illegal transactions by buying derivatives based on digital tokens. Research by Blockchain Analysis Company Chainalysis in 2019, about $2.8 billion of Bitcoin-based criminal transactions occurred, with $756 million being made through Binance.

Binance is the largest cryptocurrency exchange in terms of trading volume, the number of tokens offered to users, available jurisdictions, and most importantly liquidity.