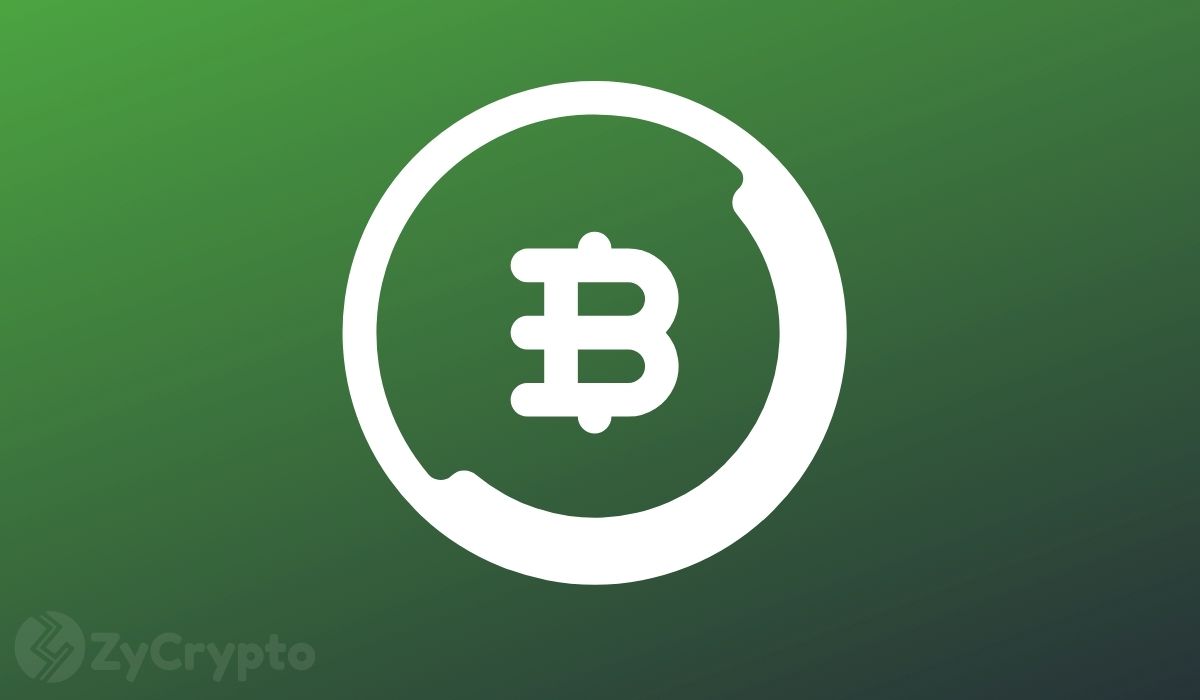 Billionaire Mark Cuban, owner of leading American professional basketball team Dallas Mavericks has laid out some interesting takes concerning  Bitcoin and its investors. The billionaire took to the r/Wallstreeetbets forum to respond to questions asked in response to his (AMA) “ask me anything” post.

The billionaire spoke largely about the stocks market, touching on hot topics like GME, and proceeded to explain that he had learned some hard lessons from the stock market. “The game is changing, the hard part is to ask yourself if what you believed in has actually changed.”

Using Bitcoin HODlers as an example to support his new ideology, he said ; “…Hodlers whose commitment to Bitcoin lies much with its underlying value than its current price. BTC HODlers are a great example to follow. Many bought at the high in 2017 and watched it fall by ⅔ or more. But they held on because they believed in the asset.”

To this he responded; “I definitely got my share of shitcoins lol.”

Prior to this, Mark Cuban had shared a recent blog post in January, in which he talked about gold as a historic store of value, and physical collectibles which previously served as stores of value, until the arrival of digital currencies. This, he addressed saying;

“But something changed over the past 3 years, (Crypto enthusiasts will tell a different story saying this has been going on since 2009). The block chain has evolved to support smart contracts and the ability to uniquely identify digital goods and the transactions associated with them.”

He threw light on the now diversified structure of digital assets, which he affirms includes present-day digital currencies like Bitcoin, along with other DeFIi tokens.

“This digital store of value isn’t limited to Digital Goods of course. It has long included cryptocurrencies (CryptoAssets is what they should be called, they are rarely used as currency), like Bitcoin , Ethereum and so many others, along with the tokens being created to support De-Fi,” He said.

Over the years, it is clear that the Billionaire’s views on digital assets are becoming more bullish. Although he didn’t criticize Bitcoin with the same intensity that most naysayers -turned Bitcoin supporters- did, he once said that he’d rather “have bananas than have Bitcoins.”