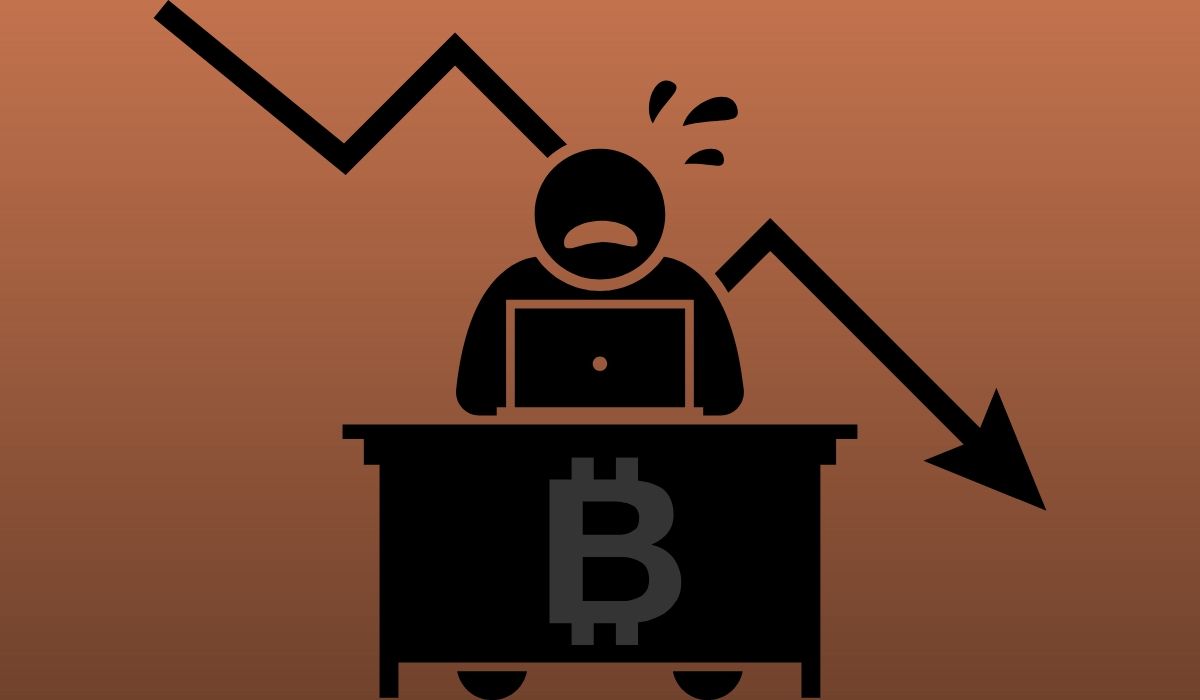 When it comes to cryptos, Bitcoin is considered the king, and respectfully so. However, there have been talks especially by anti-Bitcoin people who think Bitcoin could one day become worthless. One of these people is the gold bug Peter Schiff who claims Gold is much more poised to win as a store of value than Bitcoin.

The latest dramatic development in the Bitcoin community comes from one Alistair Milne, a fairly regarded investor and entrepreneur who focuses on Bitcoin and startups. He’s also the CIO of Altana, a digital currency fund.

In a tweet, Alistair announced that he has opened an order book on Bitfinex to buy all the 18.5 million Bitcoins currently in the market. Understandably, the 18.52 million figure makes sense since close to 3 million Bitcoins are yet to be mined. Basically, Alistair wants to own all the Bitcoin in the market if ever the crypto drops to $0.01 in price.

The investor went on to share a screenshot of the full order book, prompting various Bitcoin fans to flock to his post to contribute to the thread. Apparently, a great number of the commenters don’t really think Bitcoin will ever drop to that level. Either way, Alistair is locking up a whopping $180k in the order.

What It Means For BTC

While announcing his move, Alistair made a rather interesting display. Since he plans to buy all the Bitcoin at $0.01, it means that Bitcoin’s price will never drop to $0 even if the entire crypto market crashes.

This revelation challenges the projections of people like Peter Schiff and investor Jim Rogers who have been anti-Bitcoin for a long time, claiming that the top coin is destined for a zero dollar value.

Can Bitcoin Really Crash To Zero?

From a critical point of view, it’s hard to believe that a popular top coin like Bitcoin can end up crashing massively to the point of near-zero value. For one, Bitcoin’s adoption has been progressive for the last few years, and a lot of people have projected the price to continue shooting up. In fact, even people like Tim Draper and Tom Lee are serious bullish on Bitcoin.

However, if it ever happens, everyone can rest assured that Alistair Milne will make sure it never becomes totally worthless.