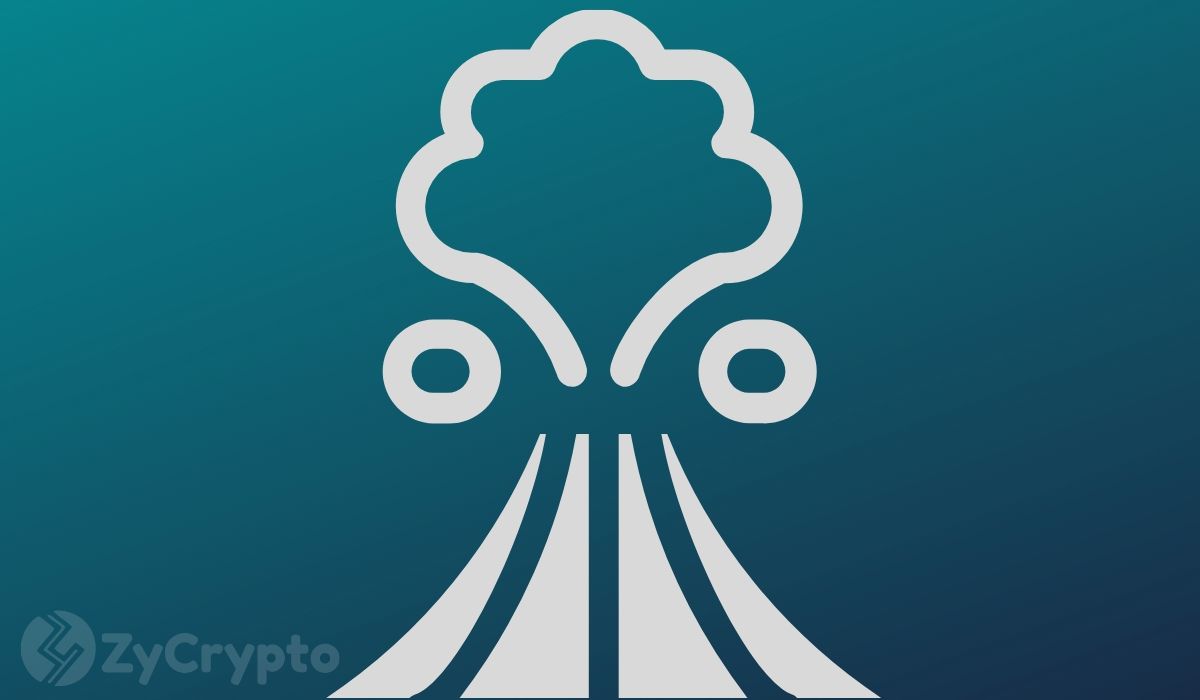 Stellar (XLM) has broken past a one-year downtrend to trade slightly below 1000 Sats against Bitcoin. The 24hrs pressure from the bulls was a major driving factor to the point. In a period of 24hrs, slight gains piled up to reach 21% and the bulls strengthened pressure with strong price rejection which followed in the new yearly highs that have resulted in a bullish trading price of $0.091 at press time.

The 24hrs price pump trails back to four days ago when Stellar pulled in strong gains of 33% since the month began. Subsiding the long-term downtrend from June, for the most part of which Steller traded between levels of $0.060 to $0.070. The crossover to $0.085 before it touched new resistance, took place when the bulls succeeded in achieving a new high, while also successfully closing at the same level.

Above the $0.085 level, there was mild price rejection from the bears, with a daily price decline of 5%, leading Steller to retest prior support at a daily low of $0.072, before making its way back and continually breaking the intraday high to a new level of $0.091.

The bullish price recovery according to candles on the chart is indicating a possible price rejection going forward, which could lead to a price retraction upon failure to find support at the $0.864 level. If prices continue with an uninterrupted movement, the $0.135 critical psychological level could be its next target.

Meanwhile, USD/XLM trading pairs have also secured the top spot as the leading pair in market volume. The pairs beat more than 11 others to become the top XLM based pair by volume market, with about 6.24 million XLM in the past 24hrs.

Many other factors hint at a spike for Steller in the near term. Recently, a whale was spotted moving XLM of 100,000,005 ($7.4 million) from an unknown wallet to a Coinbase wallet, a move that is likely done to increase liquidity. The Coinbase address was found to have been created at the same time the exchange listed XLM on its platform. It would seem like a liquidity move intended to make enough Stellar XLM available for purchase, this goes to indicate that a bullish move might be around the corner.

The Stellar network has also been moving towards enhancing payment within the global payment industry with a general motive of revolutionizing the payment industry by implementing favorable transaction fees for the native XLM currency, which at this time has remained fixed at $0.00001 XLM. Still on the pathway to becoming the biggest global payment technology, Stellar’s distributed ledger technology (DLT) continues to prioritize user-friendly network qualities like faster transaction times among other features.