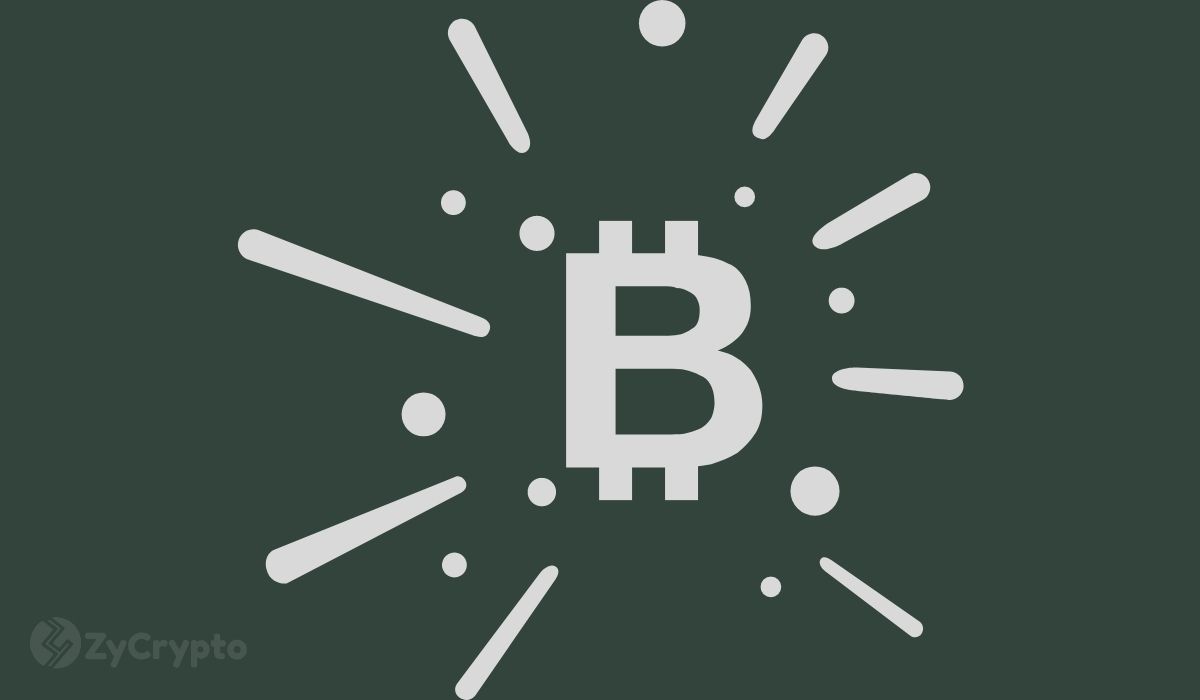 The crypto world has been buzzing following the news of Tesla investing $1.5 billion in bitcoin. This is because the investment isn’t only one of the largest in bitcoin for a private company but will also beget significant growth for the crypto industry.

Now, Wedbush, an American investment firm with over $2 billion in investments under its management, has spoken out about the matter. As per a recent interview, the Tesla move could serve as a game-changer for both crypto and blockchain adoption.

Via a note on February 15, 2021, the firm states that over the next year to a year-and-a-half, less than 5% of public companies will invest in bitcoin. This reluctance can be credited to the often volatile nature of the crypto markets. Regardless, this number represents an improvement in the institutional support for bitcoin. Additionally, the note claims that this figure will rise in the future as better crypto regulation comes into place.

And considering the bitcoin price is consistently rising, with some predicting a $100,000 price high in the next few months, major companies will want to stock up as soon as possible. Despite all of this, there are still some who dismiss bitcoin as nothing but a passing fad that won’t last.

Wedbush, however, disagrees, stating that bitcoin and the blockchain market are showing signs of a course that is set to dominate moving forward.

“We believe the trend of transactions, bitcoin investments, and blockchain-driven initiatives could surge over the coming years as this bitcoin mania is not a fad in our opinion, but rather the start of a new age on the digital currency front,”

This change in the market is good news for platforms like PayPal that have enabled crypto transactions. The influx of new entrants into the bitcoin market will mean more traffic for such platforms and more users.

For payment processors like MasterCard which recently announced that they would start to support cryptocurrency payments across its consumer and merchant network in 2021, the new wave of crypto utility could signal a “neutral to slightly positive” change.

In all of these, one thing is clear: many prominent firms will have to get on board with the bitcoin movement lest they be left behind. Tesla has set the pace and it seems it would be reasonable for others to follow.