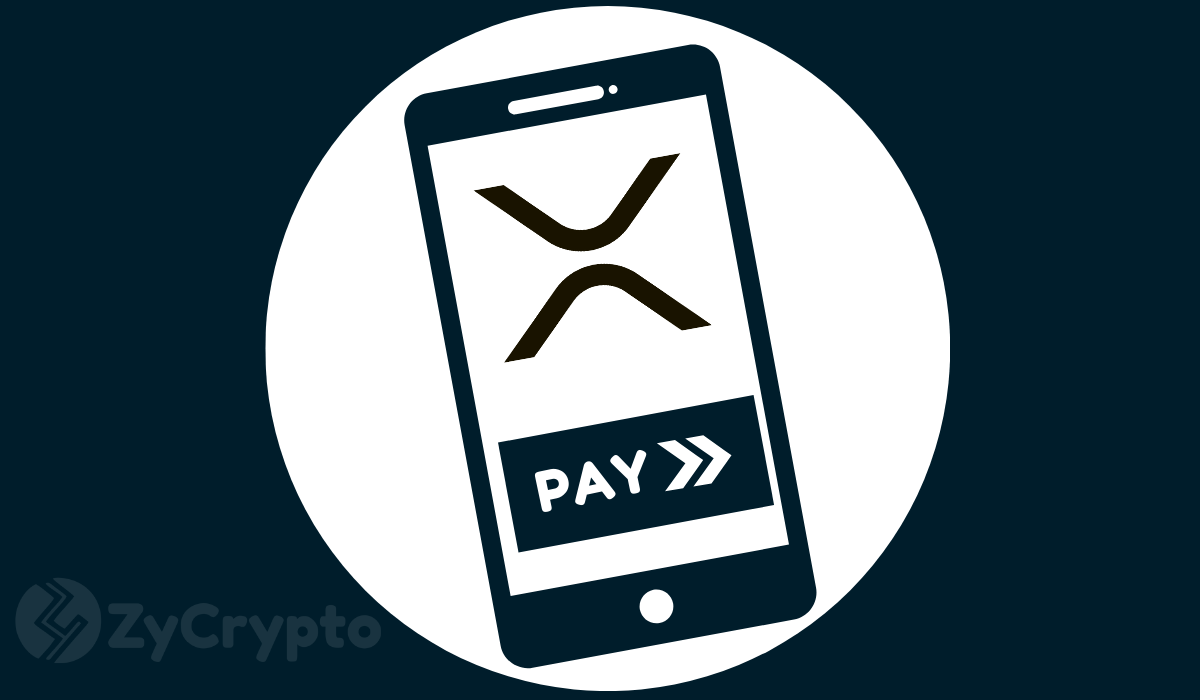 The crypto world can be a little confusing especially for those who haven’t quite grasped the concept of particular cryptocurrencies. One of such popular cryptos that seem to be troubling some people’s minds is XRP.

In a tweet that has since attracted lots of attention from within the community, Derivatives Trader, Tone Vays expressed his dismay, seeking clarification on the exact reason that makes XRP acceptable for payment settlements. As expected, other users stepped up to “educate” Tone Vays on the subject matter.

XRP As A Currency

In his rather targeted inquiry, Tone first asked if XRP is qualified as a currency. Judging from another user’s comment that featured a variety of XRP use cases, XRP can be qualified as a medium of exchange (just like other currencies) and can facilitate micro-payments as well as act as a base currency to support faster and more secure cross-border funds transfers.

Indeed, some major financial institutions, including MoneyGram, have already expressed interest in adopting the token for that very purpose.

Going forth, Tone Vays sought to understand if XRP’s objective mirrors that of Facebook’s Libra, a query that triggered a response from another user who compared XRP and Libra in terms of their legal standing. XRP’s adherence to the legal regulations over its 6-year development period has seen Ripple involve the authorities at every step.

On the other hand, Libra has been running into lots of troubles with the authorities. Also, Ripple has been largely focused on getting XRP adopted by financial institutions, unlike Facebook that plans to integrate Libra with its popular social media platforms like WhatsApp.

Is XRP Competing With Fiat?

For one, many governments have been mainly crypto-averse by virtue of the concerns that the digital currencies could soon eclipse and possibly out-run the power of fiat currencies.

In the case of XRP, there hasn’t been much trouble since the crypto doesn’t seek to directly replace fiat. Libra, on the other hand, pits itself against Central Banks as the sole controllers of currency issues, something that has put the crypto at loggerheads with governments – especially the US governments.