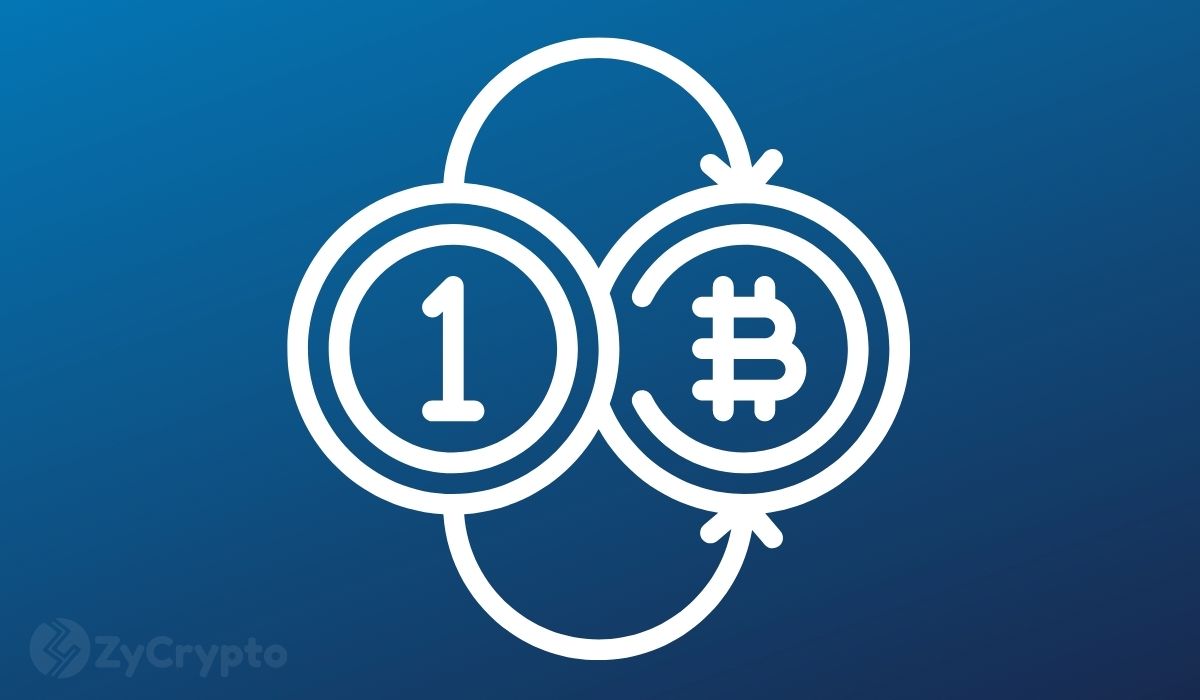 President of El Salvador, Nayib Bukele, in a recent national address revealed that the government would pay all its registered adult citizens $30 in Bitcoin to their digital wallets.

Bukele also introduced the official wallet to which the airdrop will happen. The wallet, which the government has been working on, called Chivo, will allow users to not only send and receive Bitcoin but also convert their Bitcoins to US dollars.

Notably, Bukele also explained how citizens could sign up to use the wallet himself; a first for any president. This undoubtedly is a huge campaign to speed up Bitcoin adoption in the country following their Bitcoin law. BTC Times has estimated that the government may have to shell out up to $100 million if about 6.5 million citizens take the president upon his word.

Americans want to be paid in Bitcoin; but will it happen?

Following the announcement by El Salvador, a Twitter trend from the USA has been gathering momentum. The hashtag “#PayMeInBitcoin” grew to be the number one trending topic in the USA.

The trend which seems to have been influenced by crypto personality Anthony Pompliano has spread rapidly to begin trending in other countries as well, as citizens call for governments and businesses to begin paying salaries in Bitcoin if the people so desire.

At the present time, several US states are opening up their regulations to adopt Bitcoin. Spearheading the adoption movement is Arizona which is reportedly pushing several bills to recognize cryptocurrencies as currency. If the bills are passed into law, the state will become the first in the USA to accept taxes in cryptocurrency. States such as Tennessee, Kansas, New Hampshire, Montana, and Texas are also leaning towards this direction.

Elsewhere, Canada is also at the front of the pack with Bitcoin salary payments. The Canadian Elite Basketball League (CEBL), the national basketball league management body, previously announced that it would pay professional basketball players who opt-in for it in Bitcoin. Their Canadian dollar salaries will be converted to Bitcoin by BuyBit, a cryptocurrency exchange, on request.

Another country on the same path is New Zealand. New Zealand has legalized the payment of salaries by companies in Bitcoin. It is speculated that other countries like Japan, Estonia, and Switzerland may also legalize the payment of salaries in cryptocurrencies. Some companies in  Japan are already reportedly compensating their employees with cryptocurrencies.

With the growing adoption of Bitcoin as a method of payment worldwide, El Salvador being the first to make Bitcoin a legal tender could rapidly turn the country into a go-to destination for crypto companies.

Like El Salvador, Paraguay, another Latin American country, has become the second country to propose a bill to adopt Bitcoin as legal tender. The bill was proposed Thursday night according to a confirmation by Carlitos Rajala, a member of the Paraguayan parliament.