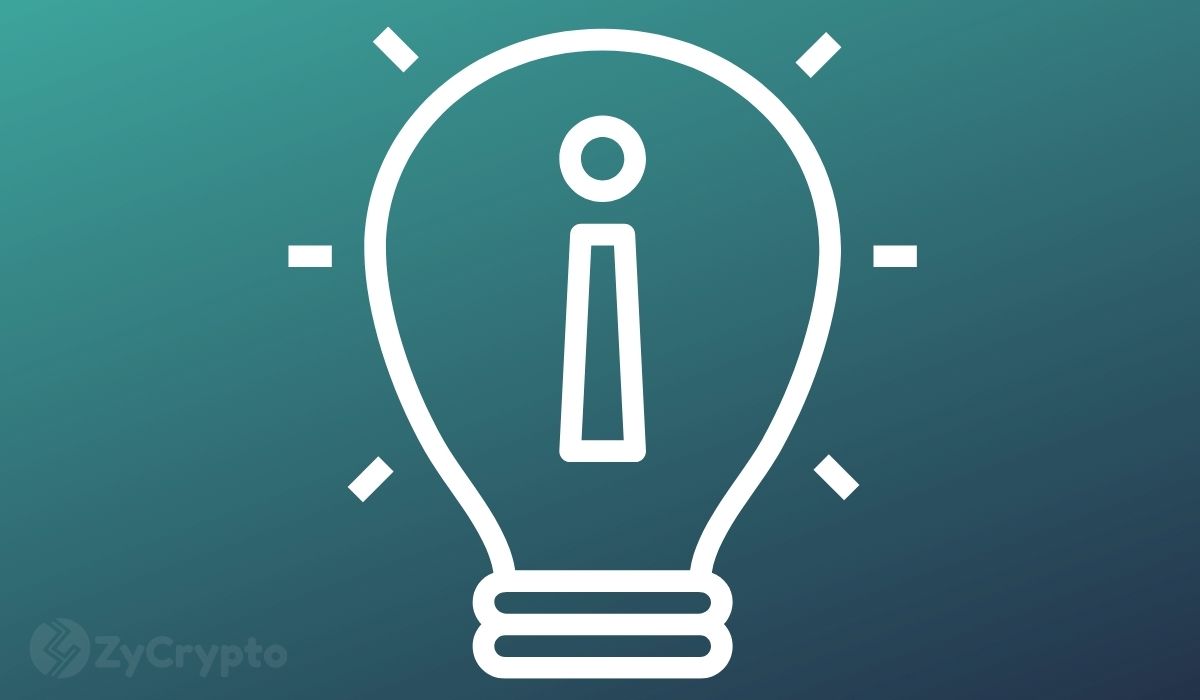 Cardano’s parent company Input Output Hong Kong (IOHK) has opened up communication channels with relevant officials in El Salvador with the aim to establish a state-level partnership for Cardano in the country, according to its founder Charles Hoskinson.

“We have been in talks with some officials and parties in El Salvador, and I may do a state visit.”

Hosksinsn said that IOHK has already submitted paperwork to request a state visit in the hope of setting up a similar partnership like the company did with the governments of Ethiopia and Tanzania.

“We sent out all the documentation and requests for that, so we’ll meet the President. But it’s basically going to be in their hands.”

The news comes as the crypto community continues to applaud the country for passing the  Bitcoin Law, in a move that is seen as great news for crypto adoption as well as empowering other developing countries.

Bitcoin is the most widely adopted and valued digital asset in the crypto market, despite its market volatility and base market capitalization in comparison to other traditional markets. It is also the least programmable blockchain, a factor that Charles Hoskinson has often insisted necessitates more superior blockchain technologies like Cardano’s advanced third-generation platform for mass adoption and global-level scalability.

According to pool operators Cardanians, Cardano is currently the most potent blockchain platform.

“Smart contracts on #Cardano is rightfully the most anticipated event in cryptocurrencies in 2021 in terms of technological advancements. Cardano is a leader when it comes to innovation in the cryptocurrency space.”

President Bukele: Only BTC Will Have legal Tender

On 9th June, El Salvador passed a  law to adopt bitcoin as a legal tender and hence allowing its citizens to use bitcoin for various transactions effective from September 7, 2021. As a result, a  national digital wallet has already been set up to facilitate the instant conversion of USD and BTC pairs and bitcoin transfers.  The government is also incentivizing citizens to enroll with a $30 reward for signing up to the wallet.

However, the move was fiercely opposed by the IMF which said that the tender could have unseen negative legal and economic repercussions for the country. Furthermore, the world bank explicitly rejected a request by the El Salvador government to help the country adopt bitcoin as an official currency in addition to the US Dollar. According to the World Bank, its decision was based on bitcoin’s associated transparency and environmental shortcomings.

While El Salvador’s President Bukele has made it clear that no additional legal tenders will be considered for other cryptocurrencies, blockchain developers are still welcome to invest and set up crypto-related businesses and startups in the country.