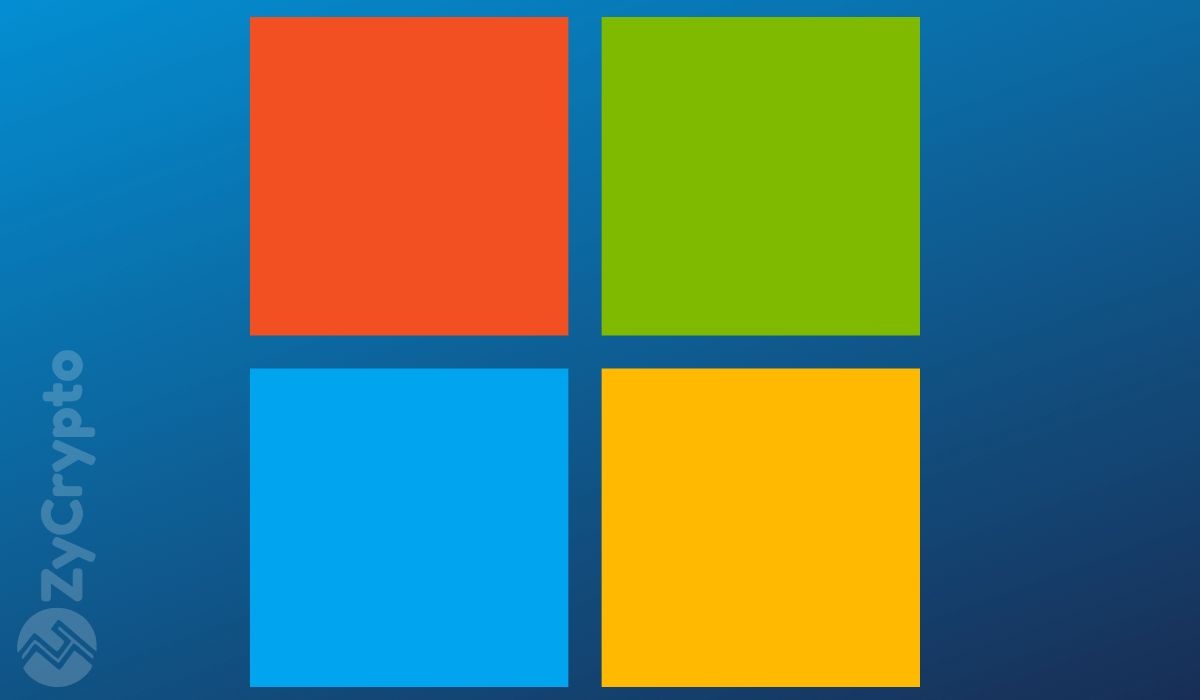 Now, Microsoft has filed a patent for a new cryptocurrency system that will rely on simple body activities instead of the usual computation power in mining rigs.

The details of Microsoft’s patent entitled “Cryptocurrency System Using Body Activity Data” were published on March 26, 2020. As per the patent, Microsoft intends to create a cryptocurrency that will be powered by basic body activities instead of energy-consuming ASICs miners.

Notably, mining Microsoft’s cryptocurrency will not require massive energy as body heat generated from simple activities like viewing an ad or surfing on the internet will be enough to mine it. Therefore, this crypto will save a lot of energy, unlike the intense computational power that is required by a majority of the cryptocurrencies including bitcoin (BTC).

In other words, users will be able to solve the required complex computational puzzles even unconsciously without having to rack their brains and waste so much energy in the process.

Regarding how this cryptocurrency system will work, the patent noted that a task could be provided by a server to the device of a user that is linked to the server. The wearable device will then sense the user’s body activity. The data generated from these body activities will easily be like Proof-of-Work (PoW) except for the fact that the mining process uses less computational energy and is way faster.

Nonetheless, if the company indeed goes ahead with it, a question that would definitely nag BTC investors is whether the human-powered cryptocurrency system poses any threat to bitcoin.

A Threat To Bitcoin?

Well, for starters, Bitcoin mining consumes a significant amount of energy. Even though some reports claim that most of the energy used is renewable, a cryptocurrency system that could use brain waves or body heat is simply no comparison.

However, bitcoin has carved its niche in the 11 years it has existed and most of its investors are appealed mainly by its decentralization. With the current coronavirus-prompted financial crisis, banks and other businesses are requesting for bailouts from the governments while bitcoin and its contemporaries advance unaided.