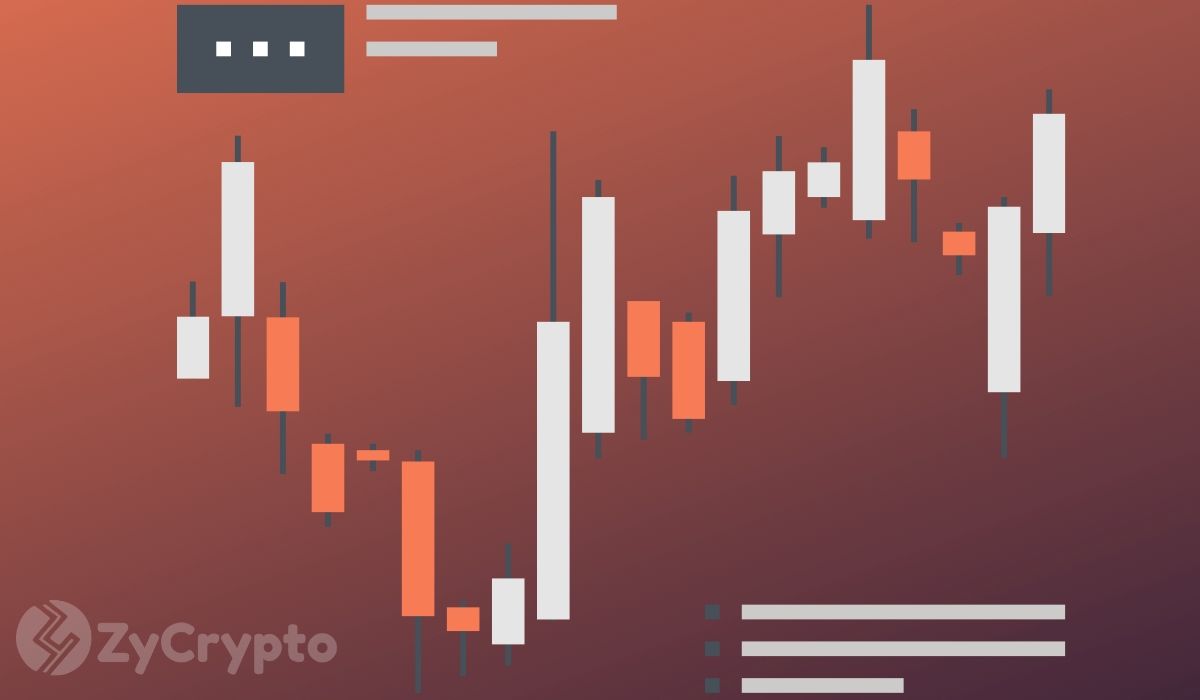 Over the weekend, there was a market price capitulation. Led by Bitcoin, a majority of cryptocurrencies dropped deep into the red zone. The drop has since seen the total market cap drop from highs of over $307 billion to current lows of $280 billion.

Although Bitcoin has dropped below $10K and into the $9,700- $9,800 range. it is not the worst hit. In fact, investors have been seeking refuge in it as altcoins bleed heavily.

A majority of altcoins have dropped by more than 5%. Ethereum for instance, the world’s largest altcoin, has fallen by 8% at the time of writing this. Others including XRP and Bitcoin Cash have fallen by more than 10%. Volumes are still at record highs suggesting this could be a possible sell-off.

These drops have seen most investors jump out of altcoin positions and seek a more stable Bitcoin. At the time of writing this, Bitcoin is only down by 2.50%. As more and more investors make a Bitcoin entry, its market dominance has been climbing and is now to previous ranges of 63%.

At the end of last week when altcoins were pumping, Bitcoin’s dominance was clinging on the 60% mark. This is a psychological position that would have opened up room for greater altcoin dominance and a full-blown altseason.

What Triggered The Drop?

It remains unclear what triggered the market sell-off. There is however those who believe that there is a threatening dump expected this week. As we reported, the U.S Marshals a few weeks ago announced they would be selling 4,000 BTC they confiscated mid-February.

Market panic could have easily seen investors dump their assets in anticipation of a price fall. After Bitcoin investors began selling, altcoin holders panicked as well and began to dump. This has now grown to a full-on bear market.

Hopefully, crucial support will hold and the market can bounce back in the days to come. For Bitcoin, its immediate support to ensure it gets back above $10K is $9,700. Stronger support is expected at $9,500 but this will make the bounce back to $10K much harder.