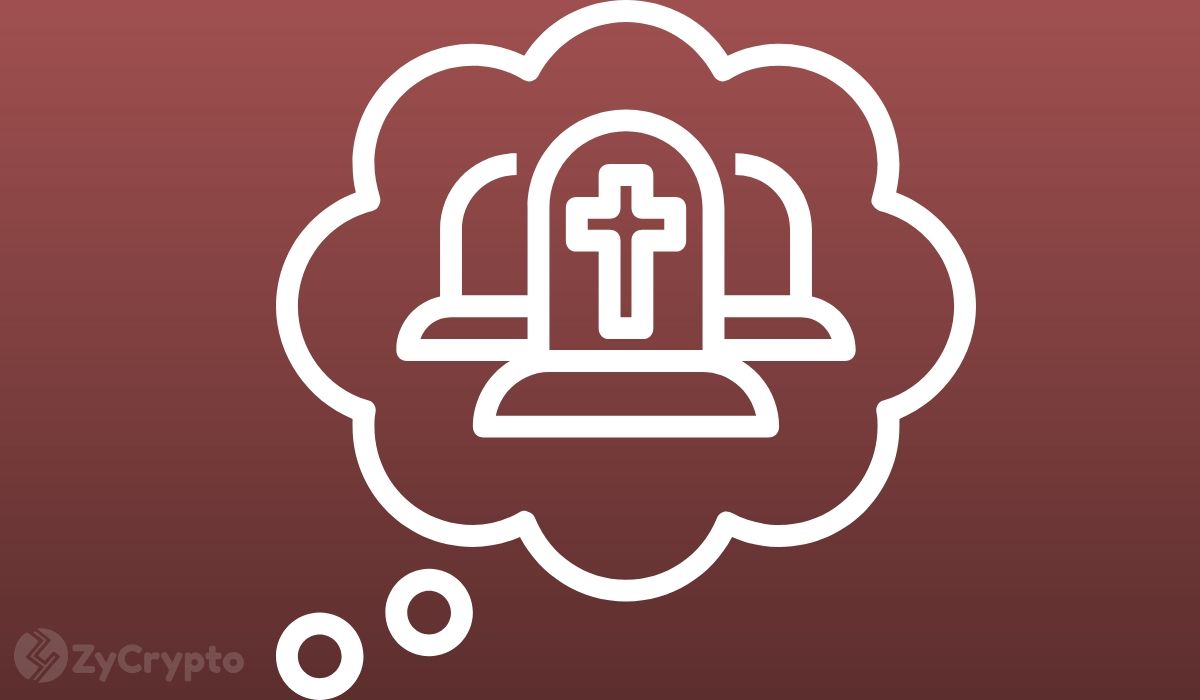 Bitcoin has been one huge pillar maintaining the market balance in the crypto industry for years, and many have come around to look up to the top coin for clues about any impending market movements.

Indeed, a spike in Bitcoin’s price has always caused a ripple effect across the vast industry. At the moment, there are over 5,000 crypto projects already in existence. According to one investor, Bitcoin could soon up its market share by a huge magnitude.

A quick look at the data on CoinMarketCap reveals that while the crypto industry may be awash with crypto projects, Bitcoin seems to have a major sway especially given its great market share. Currently, Bitcoin accounts for $167 billion out of the $259.6 billion total market cap of the industry, giving the pioneer coin a cool 64.3% market dominance. In the twitter post, the investor claims that Bitcoin could eventually contrive an 80% market share.

Build-Up To The Mega Crypto Rally

According to one of the contributors in the twitter discussion, the current lull in the crypto industry feels like the moment right before a serious bullish breakout. Notably, the market has had its hard times over the last few days, with Bitcoin even having a brief fall under the $9k mark. The top coin has, for days, been struggling to overcome the resistance at $9.5k to mount a move to reclaim the $10k range.

Since the network reward halving of May 11, investors have anticipated a bullish move for Bitcoin, but that is yet to happen. Still, a lot of people are still bullish on Bitcoin.

Per a prominent Bitcoin whale “Joe007,” altcoins are about to get a serious bashing, an event the whale dubs “a mass extinction event” for altcoins. According to Joe, this event needs to happen before Bitcoin can mount a successful bull run. In this regard, the crypto whale refers to the 2017-2018 period when most of the altcoins lost over 80% of their value.