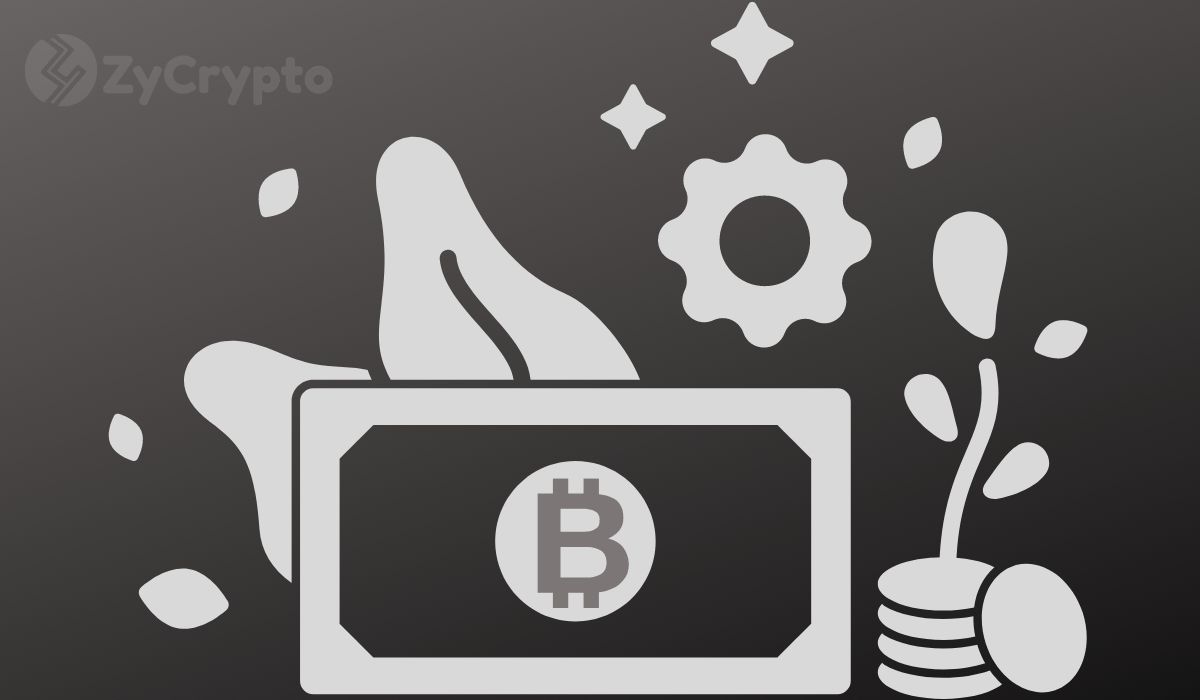 Amazon founder, CEO, and president, Jeff Bezos recently broke his own wealth record. The entrepreneur is now estimated to be worth nearly $172 billion which is the richest he has ever been.

Bezos’s net worth is roughly equal to the worth of the entire Bitcoin circulation supply at the current price of $9,061, roughly $170 billion. That is quite a huge net worth, but a Bitcoin Cypherphunk Jameson Lopp says Bezos will never be able to buy up all the bitcoin as not everyone will be willing to sell.

According to a CNN report, Bezos’ wealth is mostly tied to Amazon with 57 million shares or 12% stake in the company. Amazon stocks (AMZN) have soared 56% year to date, mostly due to the increase in online purchases amid the pandemic outbreak. There is however still no record of him holding any Bitcoins.

Hopping On The Bitcoin Train

Prominent leaders in the cryptocurrency industry have always called on all and sundry to procure Bitcoin as a hedge against the mounting economic turmoil. Foremost among those making this call is Galaxy Digital founder and CEO, Michael Novogratz. While a good number of investors have waded into the crypto space especially this year, several others are yet to take such a step. Jeff Bezos is one of them and there are more Bitcoins than he can possibly buy at the moment but this will not last forever.

According to data from BitInfoCharts, inactive Bitcoin supply has reached a 4-year high. This means as more buyers, especially whales, come into the space, there is bound to be more hoarding of the asset that will further induce scarcity.

This is further aggravated by the fact that Bitcoin has a limited supply of 21 million, meaning only 21 million of the world’s population can ever own a whole Bitcoin assuming there is equal distribution.

More institutional and private investors are expected to come into the space in the coming years because of a dwindling trust in the U.S Dollar and Gold which has been a strong rival of Bitcoin.

Recently, 83 tons of gold used as collateral in China to secure a $2 billion loan was discovered to be fake. It is issues like this that are expected to push more investors into the digital assets space, but will Bezos be among them?