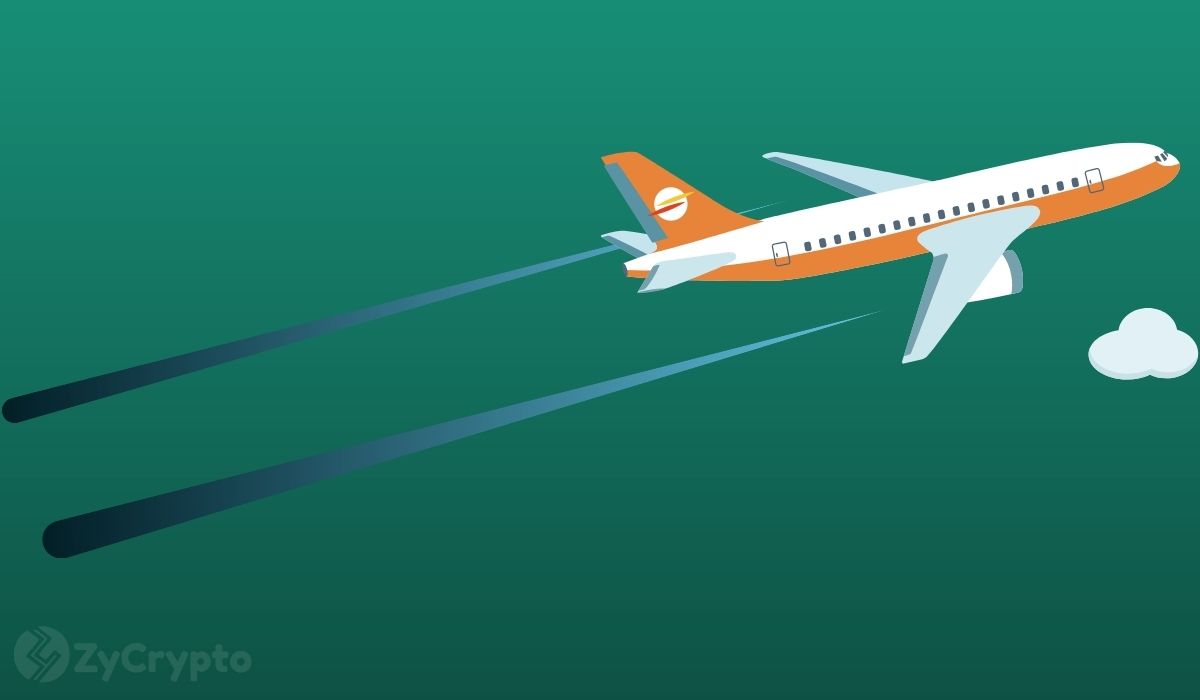 While Bitcoin has been grabbing most of the headlines, altcoins have also been hitting new records recently.

Altcoins are now worth over $580 billion. Ethereum is still the most dominant altcoin with a $210 billion market cap. Tether, Cardano, XRP, Polkadot, Binance Coin, and Litecoin are the other largest altcoins, respectively.

Over the past week, altcoins have recorded incredible price surges, with some even doubling in value. Cardano has been one of the biggest gainers, registering 64% in the past week to rank fourth. Binance Coin at 72%, Stellar at 61%, EOS at 50.6%, TRON at 57%, and VeChain at 80% have been the extra big gainers. IOTA gained 121% to trade at $1.26.

Decentralized finance (DeFi) projects have also played a big role in the altcoin market rise. In just the past two months, the total value locked in DeFi projects has tripled in value to hit $40.1 billion according to DeFi Pulse. Maker leads the market with $6.70 billion, with Aave at $5.90 and Compound at $4.75 following suit.