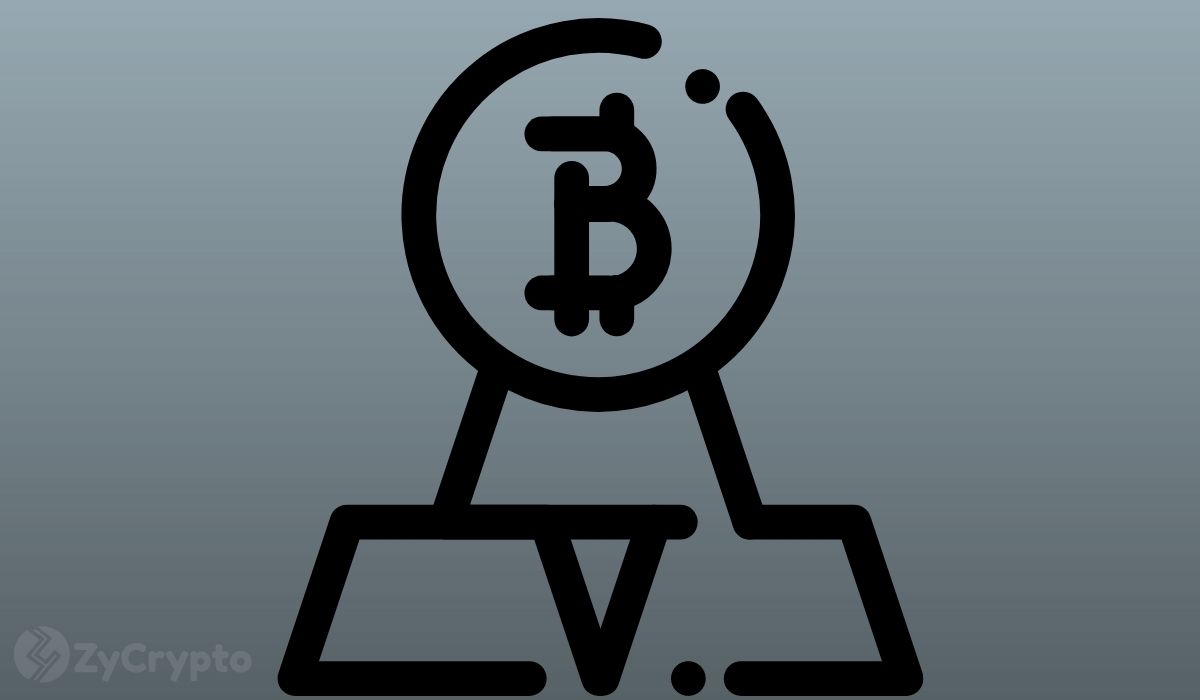 ‘Bitcoin is the digital gold’ is a narrative that has become quite common. However, according to Coinshares’ Meltem Demirors, Bitcoin is much more than just a digital replacement for gold. Demirors who is the chief strategy officer at the digital asset management firm, CoinShares believes that Bitcoin will soon outdo gold in market cap despite being at just 2% currently.

Digital Gold or Much More?

The outspoken Demirors took to Twitter to remind her 136,000 followers that Bitcoin is much more than digital gold. “Bitcoin is not digital gold. It’s so much bigger than that,” the former co-chair of the Cryptocurrency Council at the World Economic Forum stated.

She added, “Please let’s stop anchoring bitcoin to gold. The market cap of bitcoin will far exceed that of gold because one is a shiny rock that sits in a vault and the other is magical internet money.”

Bitcoin has been chipping away at gold’s market cap gradually over the past few years. Previous reports have claimed that it had taken up to 10% of the precious metal’s market cap. However, as Ki-Young Ju recently revealed, BTC has only taken 2%. Ki, who is the founder of the on-chain analytics platform CryptoQuant, excluded BTC that’s on speculative custodial platforms.

“People said $BTC took 7% of the Gold market cap. No, it’s not. There are unclaimed, unreachable, and lost Bitcoins. Based on the realized cap, it’s just 2%,” he tweeted.

Demirors has been involved in the digital currency industry for years now. She has served as a lecturer at the Oxford University Blockchain Strategy Programmer as well as the vice president of cryptocurrency investment giant Digital Currency Group.

A perennial Bitcoin bull, she has been one of the most vocal proponents for the crypto as the currency of the future. “We went from being mocked and ridiculed to having the richest man in the world talking about it,” she recently told The New York Times.