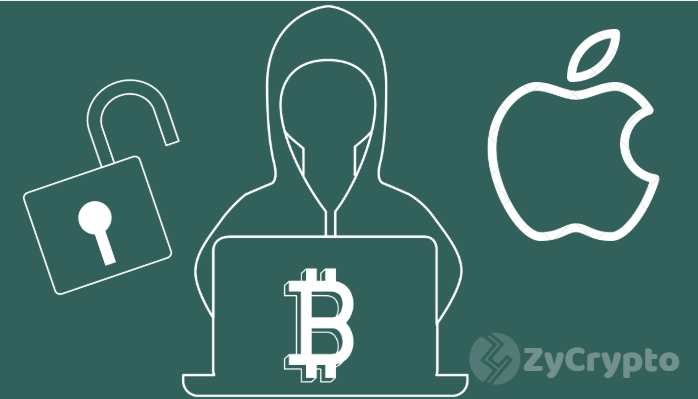 Apple is under heat as a 21 Turkish IT analyst and founder of Vasinity Digital and Verticle Media hacked its system and threatened to sell the details of 319 million of its users unless he is compensated.

Kerem Albayrak who was arraigned at Westminster magistrates’ court in London, U.K. yesterday dished out the threat in a Youtube video of himself accessing the accounts of Apple icloud users.

The accused has been charged to court with blackmail and also with unauthorised hijacking of computers to disrupt the functioning of Apple’s system. In addition to the $174,000, the alleged hacker is also asking for 1,100 iTunes vouchers as part of the conditions for reversing the threat. He is however yet to plead guilty or not with regards to the allegations.

Cases of hacking have proliferated lately and victims have mostly been crypto exchanges. It seems by this development however that no system can be called a ‘safe zone’.

The police had earlier warned of a ransomware used to hijack files on computers and the hackers demand ransom from users in exchange for their files which the police warns users not to pay.

Most of the hackers demand Bitcoin as ransom which is of great concern to the crypto community as it puts cryptocurrency in bad light. Already there are allegations that cryptocurrencies are mostly used by criminals to perpetrate crimes.

This choice is clearly to prevent the transactions from being traced compared to a credit card transaction. The cryptocurrency industry has been under pressure from governments and authorities around the world to be regulated. The question however is will regulation really help to reduce incidences of cybercrime?

Apple has been hacked several times before. In fact only few days ago China accused the company of not securing its system as some “thieves” were using compromised users’ accounts to steal funds from people’s accounts.

This is a big deal for a major company like Apple which could lose its customers due to fear of hacks that are threatening its users. The Crypto exchange Binance is under the same pressure with the latest case of a user losing all his funds to unknown hackers.

Obviously hackers are after the biggest companies in the world and it will be helpful if they tighten security of users’ identities. Just wondering, why the specific figure of $174,000? Why not $170,000 or even $175,000?