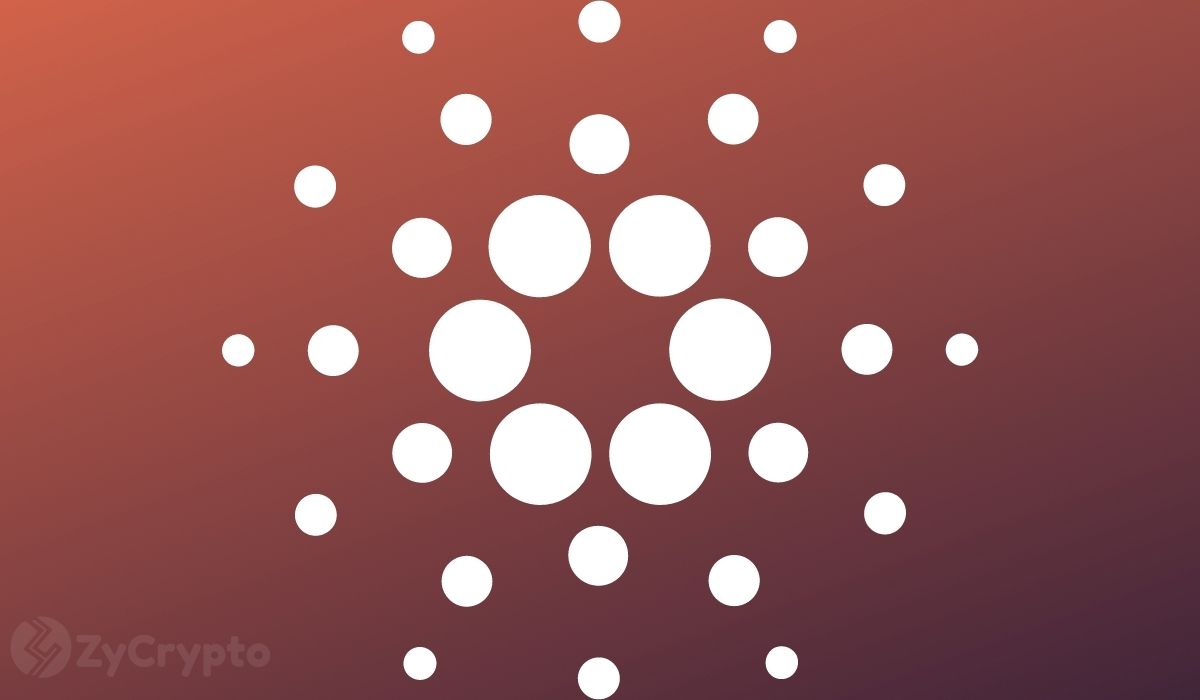 The price of Cardano’s ADA has been trending downwards amid bearish sentiments. ADA has incurred significant losses over the past month despite positive developments and solid fundamentals within the cryptocurrency’s ecosystem. Cardano creator and Input-Output Global (IOG) CEO Charles Hoskinson took to Twitter to explain why the so-called “Ethereum killer” is lowering.

Why ADA Is Stuck In Freefall

It’s not easy being a crypto trader these days. Fears surrounding the global macroeconomic environment have escalated, the bitcoin price sliced through a critical area of support, and Terra’s algorithmic stablecoin UST briefly losing its dollar peg only exacerbated already precarious market conditions.

In fact, the only thing harder than being a bitcoin (BTC) investor in these times is being an altcoin investor. They are often subject to the whims of a wildly volatile bigger cousin, the latter of which currently boasts a market dominance of 41.2%.

Cardano’s ADA is no different. The price of ADA plunged 12.17 percent yesterday, trading at $0.68 at press time, according to CoinMarketCap. The popular smart contract-powered cryptocurrency is also down 16.4 percent over the past week. With a market capitalization slightly above $23 billion, ADA is the market’s eighth most-valued cryptocurrency.

The asset’s latest choppy price action comes despite the protocol’s blossoming fundamentals and the soaring number of community members. The price of ADA has also ignored the fact that the blockchain is becoming faster and more decentralized.

When asked about the muted performance of ADA, Charles Hoskinson indicated that the cryptocurrency market has entered the bear market territory. He argued that no announcement could trigger a massive bullish impulse. As such, the token will likely remain under downward pressure despite even having the most advanced technology.

ADA And The Crypto Market Armageddon

It’s worth pointing out that ADA currently sits 77.7% short of its September 2021 peak.

Elsewhere, the wider cryptocurrency market’s abrupt decline has become steeper over the last 24 hours. On early Sunday, bitcoin plunged below the $35,000 crucial support region for the first time since January. The benchmark cryptocurrency has plummeted another 5.40% on the day, currently changing hands at a 10-month low of $32,020. BTC had been hovering between $35K and $47K in recent months. Hence, the latest price retracement signals the beginning of a new market trend.

Ethereum has also seen its price drop by over 17% in the past four days. The second-largest cryptocurrency has also breached the crucial $2,500 support level, to trade at $2,418.71 as of publication time.

As the selling pressure appears to be accelerating, bitcoin, ethereum, and ADA could be bound for further losses.