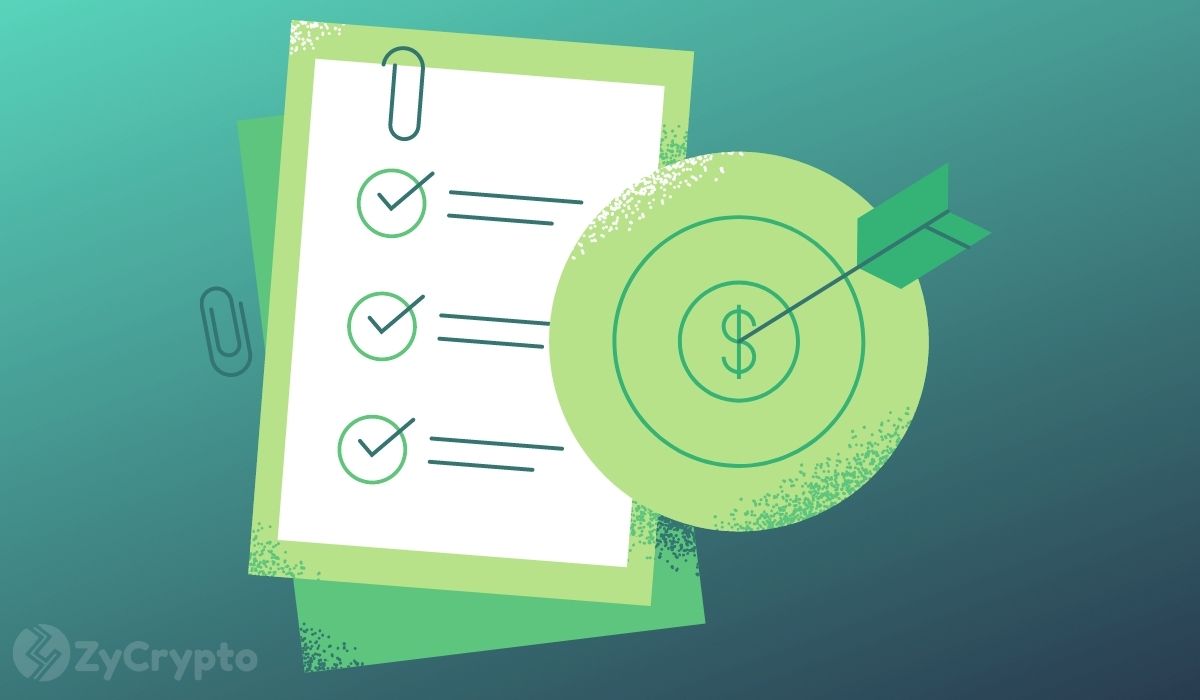 At a time when the Indian crypto sector is at the receiving end of the government’s hostile policies, crypto exchanges are working hard to overcome the odds and find a way out of the current stalemate.

In one such initiative, CoinDCX has launched an investment arm called CoinDCX Ventures with over $12.5 million (Rs 100 crore) of funding budget for the next 12 months.

The co-Founder and CEO of CoinDCX announced the news on Twitter on Tuesday.

“Excited to announce the launch of CoinDCX Ventures, an investment initiative funding early-stage crypto and blockchain startups. It will serve to strengthen the Web3 ecosystem in India and globally,” Gupta said in his tweet.

The fund will prioritize Seed and Series A investments in sectors such as Investment Infrastructure, Investing Products, Infra Layer Development, Development Tools, and Web3 Applications.

The newly-created CoinDCX Ventures will be helmed by Rohit Jain who comes on board as a senior vice president and Head of Ventures and Investments. Besides being a founder of several startups, Jain has also worked with Myntra and McKinsey.

Jain has clarified that the mandate for funding budget is way higher than the Rs 100 crore at the moment. Although the Fund has set out its priority areas, it’s flexible about the stage of the startups and the sectors they represent.

Last month, CoinDCX concluded a $135 million Series D funding round led by Pantera and Steadview at a valuation of $2.2 billion, making it the highest valued Indian crypto firm.

In August last year, it became India’s first crypto unicorn after a $90 million Series C funding round led by B Capital Group. In October 2021, CoinDCX roped in one of the most expensive Indian film-stars Amitabh Bachchan as a brand ambassador.