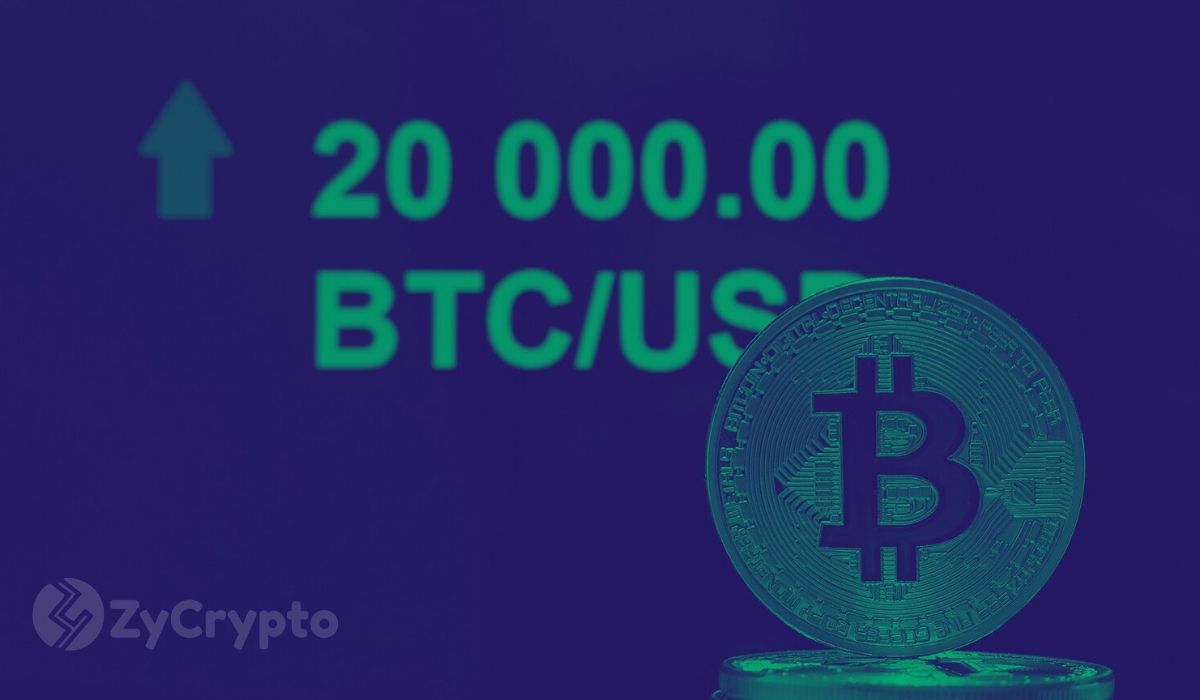 A new year – at the start of a new decade – always feels like a fresh start. The last two years have been a bit sluggish for the crypto assets industry, but things are likely going to change as we go into the 2020s. Here are the top 5 predictions for 2020, and how you can use them to your advantage.

Bitcoin’s all-time high was reached back in December 2017, when it hit a staggering $20,089 (according to CoinMarketCap). People all over the world rushed to buy in at the ATH and were then sorely disappointed when the coin never topped it again. However, according to Sonny Singh, Chief Commercial Officer at Bitpay, Bitcoin could reach $20,000 this year – or exceed it. He correctly predicted that Bitcoin would reach nearly $15,000 in 2019, so he has a bit of a proven track record. But is he playing it safe? Could Bitcoin top that?

At the current circulating supply, Bitcoin would need to hit $50,000 to achieve a market cap of $1 trillion. While this might sound far off at the moment, many analysts have predicted that Bitcoin could reach $1 trillion in the coming year.

According to eToro, “In order to reach a $1 trillion USD market cap, bitcoin (BTC) would need to trade at $58,000 a coin at the current supply (around 18 million). Considering that the price of BTC has been climbing steadily this year, it wouldn’t be far fetched for it to reach that within the next few years, particularly if we enter a bull market. As more bitcoin enters the cryptoasset markets, the less each coin would have to be valued at to reach $1 trillion. Once we hit total supply of 21 million coins, each bitcoin would need to cost $47,400 to hit the $1 trillion market cap.”

Some notable figures who have predicted that Bitcoin will reach $1 trillion in 2020 include Chris Burniske, Willy Woo, Karim Heiden, and Bobby Lee.

2019 saw a major uptick for stablecoins and privacy tokens. So much so that even Litecoin is attempting to introduce confidential transactions to their network via the Extension Block and MimbleWimble protocol. It’s likely that we’ll see increased adoption of privacy coins as more crypto users feel the need for confidential transactions. Stablecoins have seen a lot of interest from fiat institutions, and this is driving increased adoption. Projects like Fnality and J.P Morgan’s stablecoin will go live.

Up until October 2019, China was still very much pushing back against cryptocurrency and blockchain. They’ve always been very prominent in the space, but that’s largely been due to citizens instead of the government. However, President Xi Jinping announced his unwavering support for Blockchain in October 2019, leading to huge investments and research into blockchain technology.

It’s likely that its Digital Currency/Electronic Payment (DC/EP) system will launch in 2020, even if only in a limited capacity. China intends to be at the forefront of blockchain and cryptocurrency exploration.

1. Ethereum will benefit greatly from DeFi and Ethereum 2.0

The number 1 prediction of the top 5 cryptocurrency predictions of 2020 involves Ethereum. At the time of writing, Ethereum is valued at $144.24. However, 2020 could be a massive year for the crypto asset as there is already over 3 million ETH locked in DeFi (Decentralized Finance) on the network, with many industry folks stating that DeFi is the most exciting topic of the year.

Furthermore, the implementation of both the Istanbul and Muir Glacier upgrades within the space of 30 days does spell a lot of positivity for the development of Ethereum 2.0, with the shift to a PoS network estimated to be deployed by the end of 2020/2021.

Experts including ZeroHedge, Olaf Carlson Wee & Ryan Adams have predicted ETH to hit prices as high as $1000 by year-end.

Now that we’ve looked at the top 5 cryptocurrency predictions for 2020, it’s pretty clear that we’re going to have an interesting year. With the Bitcoin halving coming up, it’s likely we’ll see an impressive bull run in the near future – that may also impact the rest of the digital asset market. How 2020 plays out remains to be seen, but it’s going to be exciting.