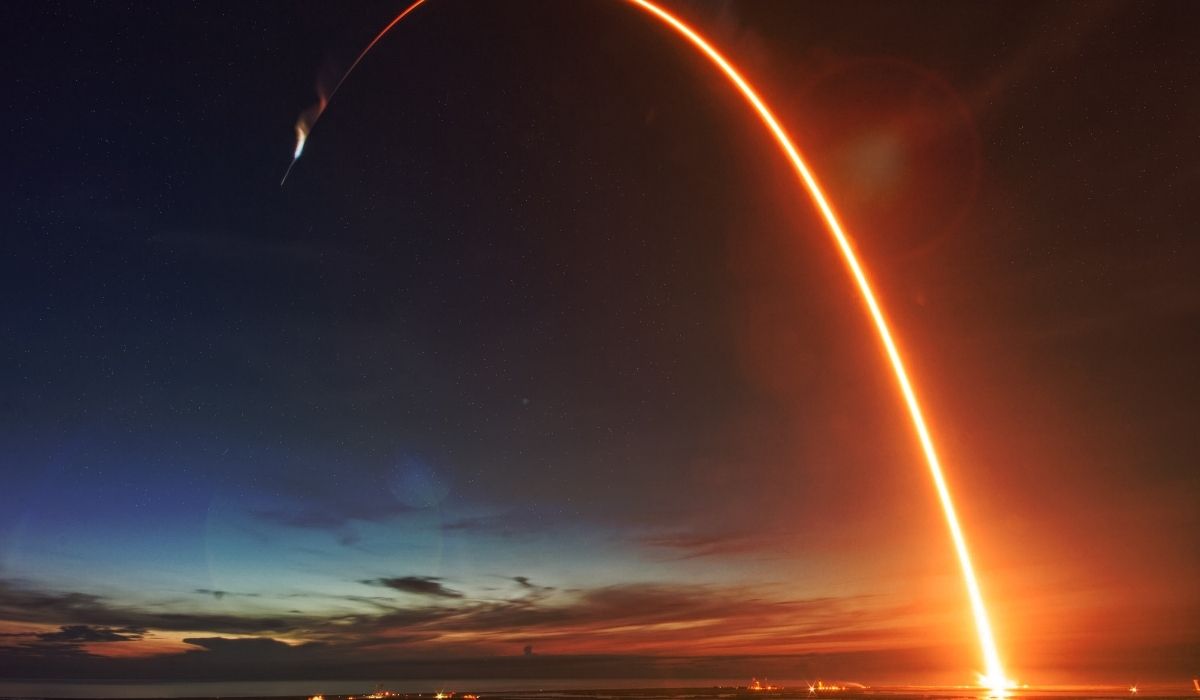 Earlier this month, a new global charity initiative known as Global Field Day was announced, seeking to leverage a unique combination of blockchain technology and influencer marketing to help fund a range of charities.

As part of the two-month-long event, a diverse range of celebrities and influencers from different industries will come together to compete in a range of virtual fitness challenges to raise money for World Youth Horizons, Global Entrepreneurship Network, and Laudato Tree — three well-known charities involved in improving opportunities for the youth and doing good for the environment.

“‘The reason we created World Youth Horizons is to expand kids’ horizons in the U.S. around the world and show them that there is another alternative, that there is a way out and up, and put them in a position to realize that and to take advantage of that,’ said Jeff Hoffman, Founder of Priceline.com.

The initiative is backed by the viral celebrity fan engagements and reward platform Raiinmaker — an app that helps users and influencers create campaigns surrounding projects they are passionate about and build communities dedicated to creating change.

As part of the campaign, there will be a 30-day #GlobalFieldDay Challenge, which sees five teams of a range of celebrities, athletes, and influencers compete in three virtual fitness challenges (Push-Up, Plank, and Victory Dance) to secure a $100,000 donation for the charity of choice. The challenges will be posted both on their social media as well as through the Raiinmaker app — which leverages blockchain technology to help track the engagements and donations achieved by each team.

To help the initiative reach as many people as possible, participants will also look to challenge other celebrities, athletes, influencers, and famous faces. With this, Raiinmaker hopes to demonstrate the efficiency of its technology as a conduit for social change, while providing a platform that other users can use to do good.

The initiative has racked up a wide range of well-known sports personalities, athletes, influencers, and celebrities, including the likes of NFL Hall of Fame Inductee Ray Lewis, popular TikTokers Josh Richards, and Vanessa Clark, Chicago founding member, and ex-drummer Danny Seraphine, and NFL superstar Mario Addison. The full list of participants and their teams can be found on the official Global Field Day website.

Support for the project has already begun to flow in among celebrities and their audiences worldwide, with famous names like ex-WWE wrestler Mojo Rawley (Dean Muhtadi) counting among the list of donors.

The campaign will run between August 23 and October 22, 2021 — the premiere of which aired on Fox Sports on September 9.

“We are at a critical point as a species with the stakes higher than ever, so it’s only natural that the focus of #GlobalFieldDay is empowering the youth and specifically innovators who are stepping up around the world to solve the biggest challenges that we face,” said J.D. Seraphine, Raiinmaker CEO/Founder.

“#GlobalFieldDay was launched with this specific aim and Raiinmaker is proud to not only support the mission but to also facilitate a whole new approach to generating and harnessing the power of a cultural movement.”

This is the latest in a string of new initiatives that combine the benefits of blockchain technology with philanthropic efforts. Other platforms, including the green DeFi infrastructure platform Brokoli; the charitable yield farming solution Popcorn; and the celebrity-partnered philanthropic cryptocurrency project — the SOS Foundation.

With blockchain technology uniquely capable of coordinating and delivering donations, aid, and relief on a global scale without bureaucratic hurdles and needless red tape, it’s likely that we will continue to see the rapid proliferation of blockchain-powered charity efforts.