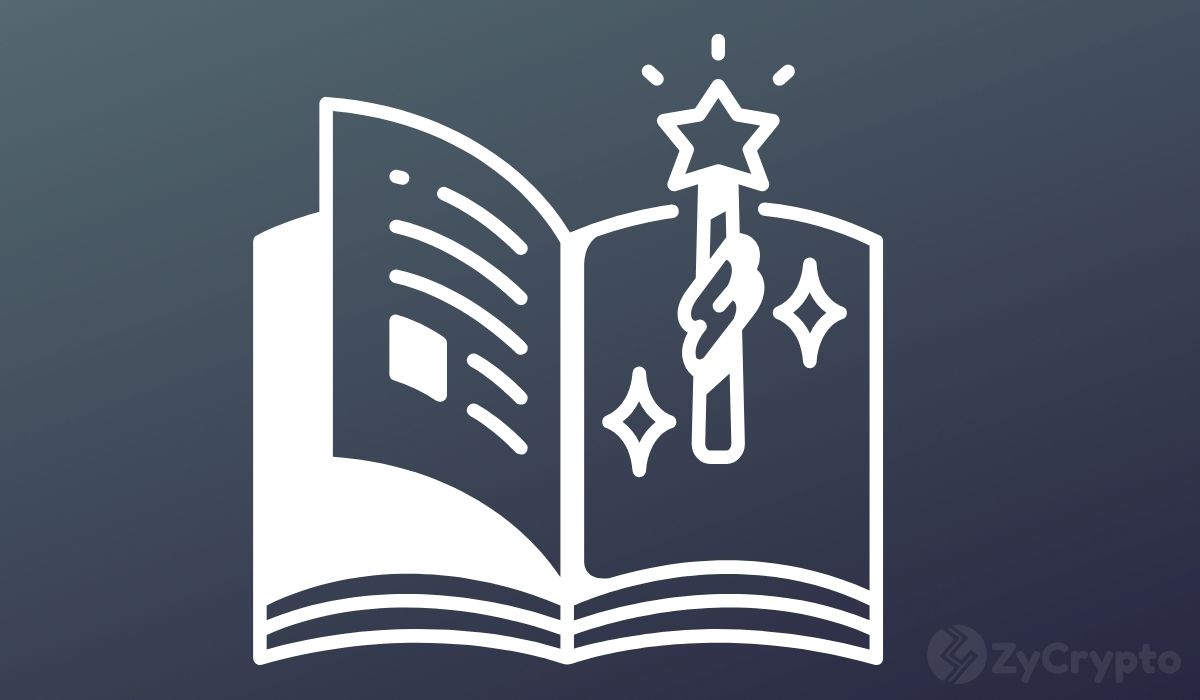 Bitcoin, the first cryptocurrency in the world almost single-handedly changed the face of the modern financial system. With a market capitalization of over $800 billion, Bitcoin sits at the top of the rankings and has a market share of 41.36%.

The earliest use of the word bitcoin was in 2008, months before the network went live on January 3rd, 2009. In August, bitcoin.org was registered as a domain name signaling the first usage of the term and on October 31st, Bitcoin’s whitepaper was released to a cryptography mailing list.

On the face of it, bitcoin is a compound of the word bit and coin. Bit in computing terms refers to the smallest unit of data and to Satoshi, it seemed to be the perfect appellation for the creation. The addition of the word “coin” made bitcoin to be loosely translated as electronic money.

On the other hand, Bitcoin may have been christened in reference to bitgold, a decentralized digital currency that was designed by Nick Szabo in 1996. Although bitgold never materialized, it was often referred to as the “direct precursor to the Bitcoin architecture.”

Ethereum came into the scene with a bang and quickly climbed up the rankings to occupy second place. It currently trades at $3,446 and has a market capitalization of $405 billion. Ethereum was named by its founder, Vitalik Buterin, after science fiction elements that he discovered from Wikipedia.

Vitalik Buterin settled on Ethereum after scouring the list of all the elements. The Russian-Canadian chose Ethereum because it had the word “ether” in it and also because “it sounded nice.” Ether was the term for the hypothetical medium that allowed light waves to move through space and Buterin’s grand idea was for Ethereum to be the medium that applications could be built and run on. The name fit his idea like a round peg in a round hole.

Cardano recently set a new all-time high of $3.10 that cemented its place as the third-largest cryptocurrency in the markets. Founded by Charles Hoskinson, the project was named after an Italian polymath called Gerolamo Cardano that lived between 1501-1576.

Gerolamo Cardano had a wide range of interests including chemistry, physics, mathematics, and medicine. He is credited for the systematic use of negative numbers and the invention of the combination lock.

Furthermore, the native token ADA was named after Ada Lovelace, an English mathematician famous for her work on Charles Babbage’s analytical engine. The Cardano network goes on to name the phases of its development after famous personalities like Byron, Shelley, Basho, Voltaire, and Goguen.