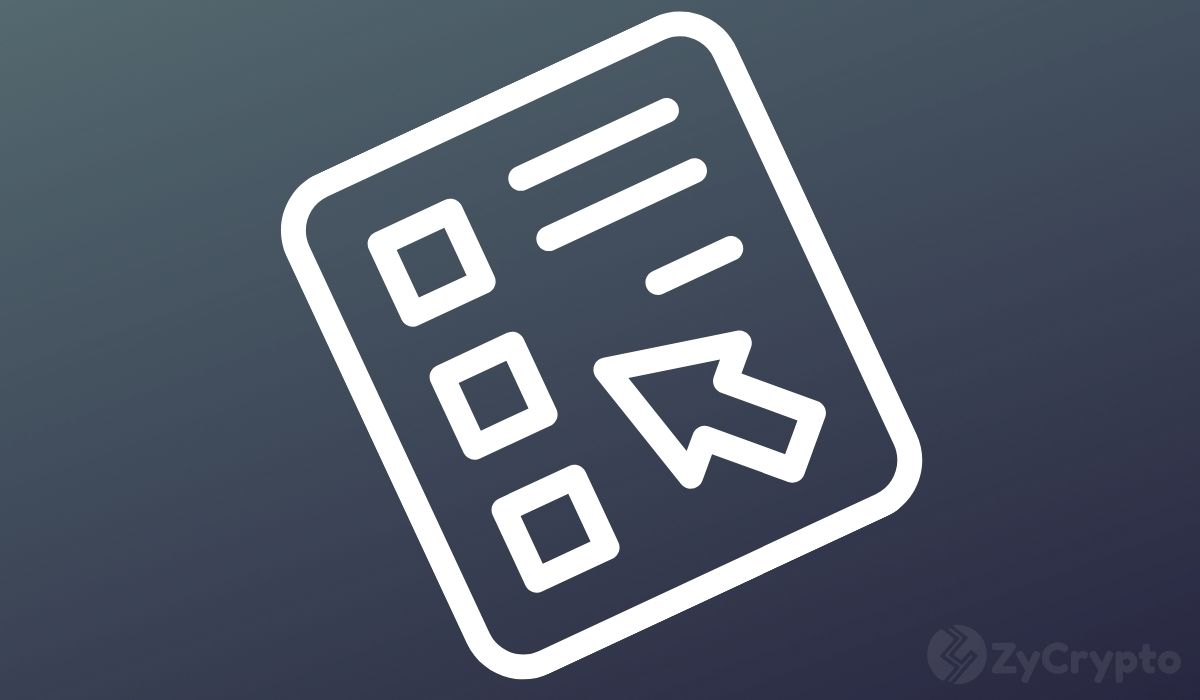 On September 7, El Salvador became the first country in the world to make Bitcoin a legal tender, granting the leading cryptocurrency legal currency status. The move made headlines across all prominent media outlets, prompting many to wonder if this would be the start of a trend.

27% in the US Want Bitcoin Legal Tender

A recent poll by YouGov, a British international online research and data analytics company, reveals that 27% in the United States support the idea of adopting Bitcoin as legal tender. Of that 27%, 16% said they “somewhat” support the idea, while another 11% stated they strongly support it.

A look at the stats reveals that the larger percentage in the US oppose the idea of making Bitcoin legal tender. However, considering that back in 2017, less than 20% of Americans said they planned to buy Bitcoin within the next five years, there has been quite an improvement.

In terms of demographics, it turns out that younger people hold a more friendly stance towards cryptocurrencies. On the other hand, those aged above 55 are generally very suspicious of digital assets.

In the YouGov survey, over 75% of those who supported the idea of adopting Bitcoin as legal tender were between 18 – 40. On the contrary, 43% of those older than 55 said they strongly oppose the idea.

While numerous factors can contribute to the fact that older people are increasingly skeptical of cryptocurrencies, an outstanding reason is that they “don’t understand” them. Lee Cooperman, 78, an American billionaire investor, said that he wouldn’t invest in Bitcoin because he doesn’t understand it.

“If you don’t understand bitcoin, it means you’re old. I’m 78. I’m old. I don’t understand it. I’d be very careful with btc. It does not make a great deal of sense, and if you are nervous about the world gold to me would a better place to store value,” Cooperman said in an interview with CNBC.