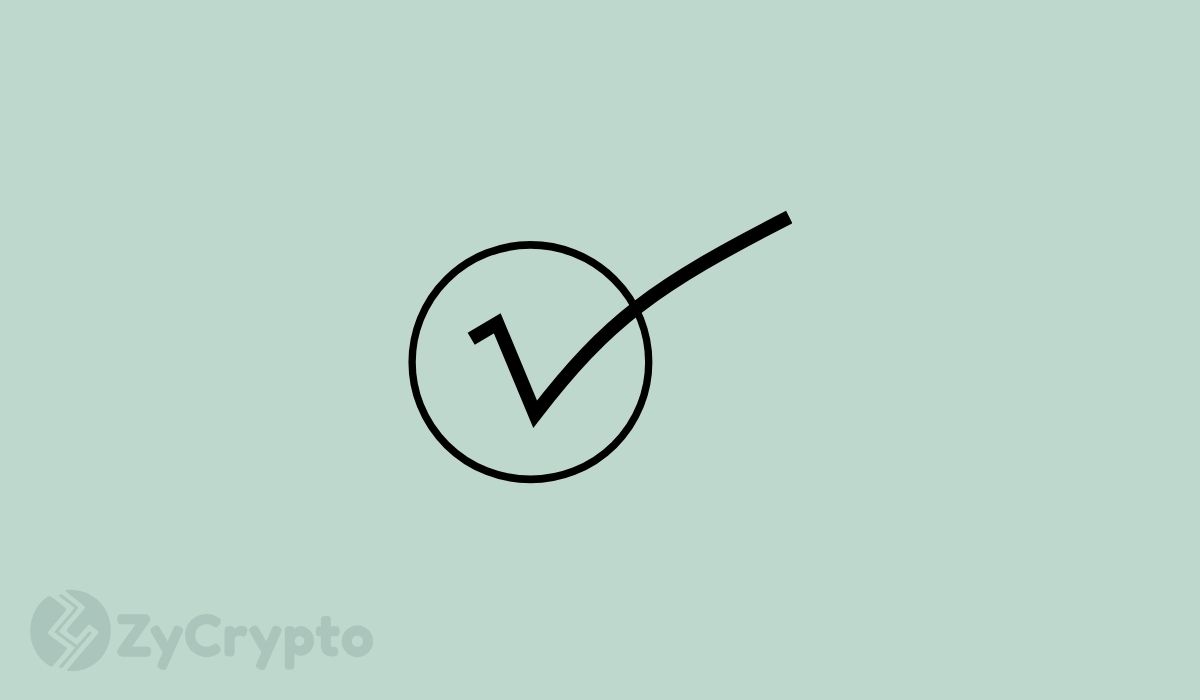 Jonathan Steinberg, CEO of WisdomTree Investments —a New York-based exchange-traded fund and exchange-traded product sponsor and asset manager —has stated that a Bitcoin ETF approval from the U.S Securities and Exchange Commission is inevitable and could happen soon.

Although the time is unknown, Steinberg is certain a Bitcoin ETF is underway

He made the assertion while speaking at Blockworks’ recent Digital Asset Summit. During the interview, Steinberg pointed out that blockchain technology had the potential to disrupt the traditional financial sector even as ETFs have done to mutual funds.

The CEO reckons that the SEC was beginning to see that its delayed Bitcoin ETF approval was hurting investors instead of protecting them.

“The SEC is starting to understand that not approving a bitcoin [exchange traded product] is forcing investors into inferior structures and it is having negative consequences,” Steinberg noted, adding that the right regulations have to be made to allow blockchain technology to thrive. He however concedes that when the approval should happen is not known.

Market players remain optimistic for an ETF approval this October

The CEO’s sentiments are also mirrored by Bloomberg’s Intelligence and Commodity Strategist Mike McGlone, who has opined that a Bitcoin futures ETF could be approved in the U.S by the end of October due to the fact that the SEC was under a lot of pressure from market demand for one.

McGlone, while speaking to Stansberry Research’s Daniela Cambone late last month, highlighted that the increasing number of ETF applications filed (over 30) and the fact that money was migrating out of the U.S, notably from Cathie Woods ARK Invest, towards ETFs in Canada could motivate the SEC to speed up its decision.

Interestingly, McGlone’s colleague, Bloomberg’s senior ETF analyst Eric Balchunas recently opined that despite the SEC’s hardball approach to ETFs backed by actual cryptocurrency, there were high odds that the regulators would approve futures backed ETF. Balchunas, who had previously predicted that October would be the month that the industry would see an ETF approval, reiterated that at least five ETF applications stood a high chance of receiving approval soon.

Presently, the SEC is yet to give any precise response but has dropped hints that serious consideration of Bitcoin futures ETF applications was underway. The regulator’s actions do not give hope to the industry of getting approval for a cryptocurrency-backed ETF. It recently notified four Bitcoin ETF applicants including Kryptoin Bitcoin ETF, WisdomTree Bitcoin Trust, Valkyrie XBTO Bitcoin Futures Fund, and Global X Bitcoin Trust that it was pushing the date for reaching a final decision on their applications to Dec. 24th, 11th, 8th, and Nov. 21st respectively.

ETFs continue to dominate market conversations, as market participants expect that their approval will bring in a lot of institutional investment to the market. The anticipated ETF approval this month has been named as one of the factors contributing to the current Bitcoin price spike.