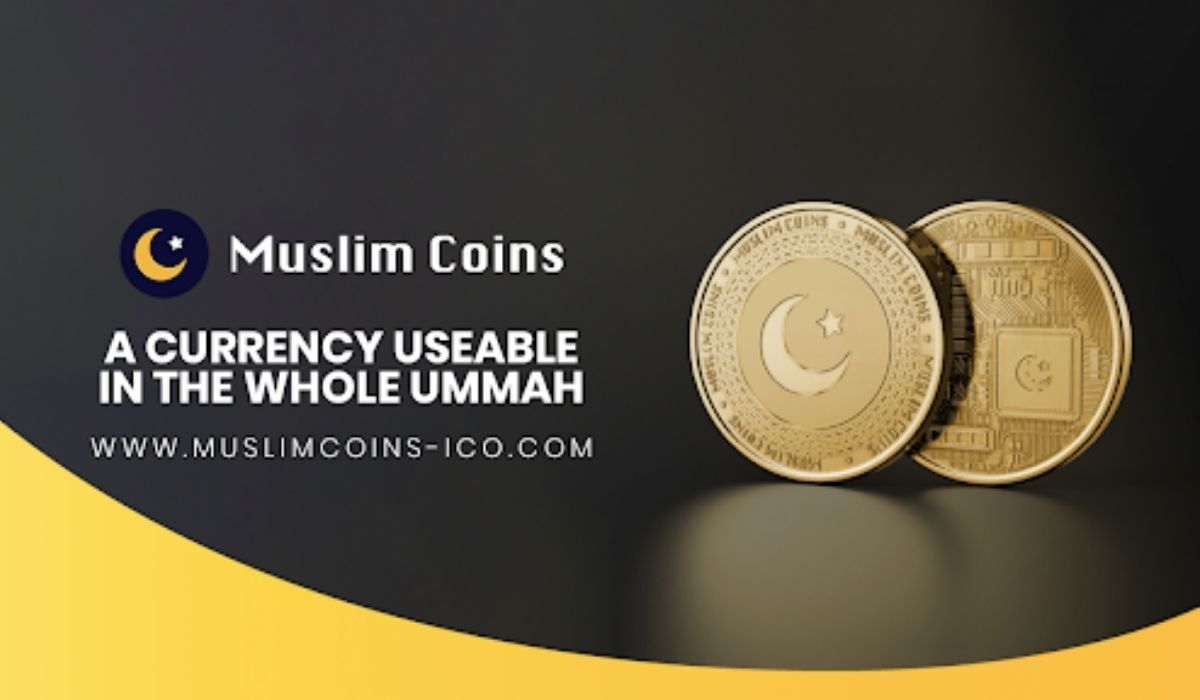 Muslim Coins (MUSC) launched its Initial Exchange Offering (IEO) on Probit Global exchange on Sept. 30. The first round ran through Oct. 10, raising to half a million. The second round is now live until Oct. 24, with participants receiving 15% bonuses. Currently, tokens are available at $0.042 USDT via IEO and will be $0.05 USDT when listed on exchanges post the IEO.

In line with Muslim holy duties, Muslim Coins uses a zakat system where a 2% tax is charged on all transactions. Transaction money is then converted to a classical currency which is directed to associated charities.

Notably, the Islam financing sector has a combined value of $4 trillion, which is twice the national wealth of some developed nations such as France. Muslim Coins, which follows strict Islamic Financing Culture, aims at becoming the digital currency of choice for the nearly 1.8 billion worldwide Muslim population.

On top of that, the Muslim Coins ecosystem offers DeFi capabilities for profitable investments. MUSC is the native token for its DeFi projects. The token can be universally owned and is widely accepted across various Muslim nations. Muslim Coins stands out from other DeFi projects as it focuses on both the Islamic faith and economic development of the whole Ummah (the Islam community as a whole).

Additionally, the Muslim Coins ecosystem is built on the renowned Binance Smart Chain (BSC), making it easily accessible, with fast and cost-efficient transactions. The ICO will be followed by listing on various exchanges, with both activities aimed at making Muslim Coins the go-to digital financial instrument of the Ummah.

Currently, there are three projects at work in the Muslim Coins Ecosystem: The Credit Card will be used to pay expenses directly with Muslim Coins or fiat, with a zakat system. The second is the Wallet Application for users to exchange Muslim Coins at will or convert them to FIAT anywhere in the Ummah. Completion of the digital wallet development will take place in Q1, 2022. The third is the Cashback system linked to MUSC holders to promote the growth of Muslim shops. Both the credit card issuance and the cashback system will begin after the digital wallet is launched.

Part of the Muslim Coins ecosystem roadmap is to have its mobile app running in Q2, 2022, as the token starts trading on additional exchanges. The whole ecosystem is expected to be fully functional by 2022.