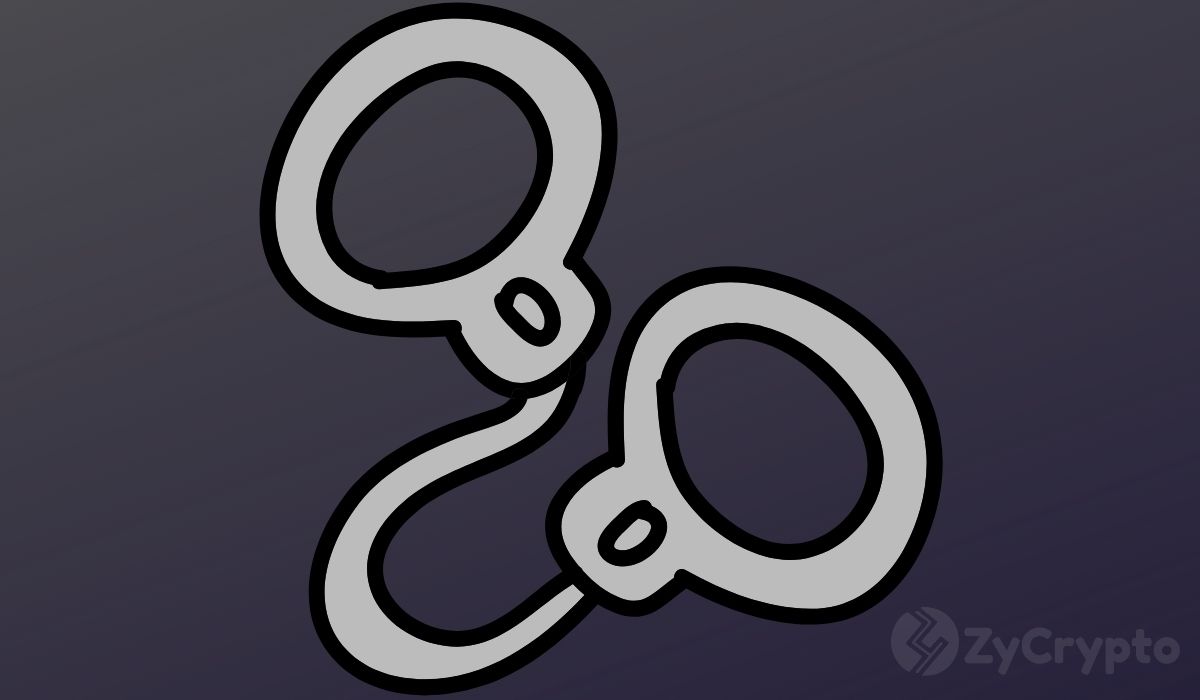 The arrest brings to 109 the number of people linked to the pyramid scheme after police investigations tracked down and arrested 82 more thought to be core members of the scheme.

The suspects ran Plus Token as a high-yield crypto investment and gained a major following in China and South Korea by specifically targeting people unfamiliar with cryptocurrency concepts or investments.

The scheme attracted more than 2 million people and created more than 3000 layers while using several funding channels including Bitcoin, Ethereum, and EOS.

The trouble with dividends to customers started last year on June 30th, after long delays and customer complaints. Plus token then tricked customers by claiming transactions were delaying on the bitcoin network.

Later, when some transactions resumed, the scammers fled the country after arrogantly informing their “investors” that they had run by attaching the message on a transaction.

A report by the Chinese financial news outlet said that the scammers made away with $40 billion yuan approximated at $5.7 billion dollars.

The Ponzi scheme arrests mark the biggest crackdown on a cryptocurrency scheme in China. The first 6 runners were arrested last year in July and extradited back to China, including the ring leader who was then prosecuted in Jiangsu.

Since then, the Ponzi scheme has been moving large sums of funds in different crypto assets. In June this year, 188 million in ETH linked to the Ponzi scheme was transferred via two transactions after staying intact for almost six months.

The last time the Ponzi scheme tried to move the funds was on December 19, 2019. The two ETH transactions followed another Major transfer over EOS blockchain which moved $67 million in EOS tokens.

Earlier in February, 117 million in BTC linked to the scam token was moved to two cold blockchain addresses according to a tweet shared by the vice president of Chinese Blockchain Security firm Peckshield.

Until 2019 August, the Plus Token Ponzi scheme and the world outside of China weren’t aware of the scheme or its magnitude, until blockchain Security firm CipherTrace mentioned it in its crypto theft and anti-money laundering report.

Plus Token is considered the biggest crypto-related scam after successfully managing to defraud investors of over $2.9 Billion.

As ZyCrypto reported in May, police have uncovered other similar cryptocurrency Ponzi schemes which are common in China, with some people linked to more than one scheme.