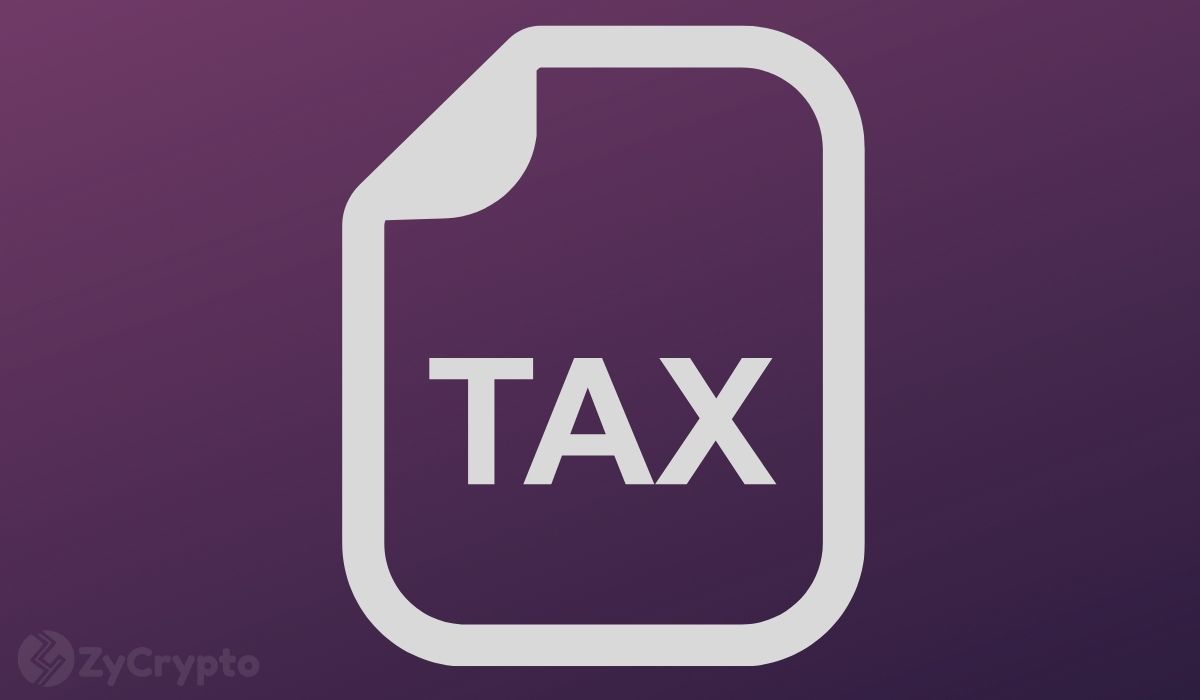 While the Infrastructure Investment Act has garnered accolades from several key players, the cryptocurrency ecosystem has kicked against a certain provision embedded within the law. A group of lawmakers voices out their frustrations through a letter to the Speaker of the US House of Representatives.

10 Congressmen penned a letter on Monday to Nancy Pelosi, Speaker of the House of Reps to express concern over the wordings of the Bipartisan Infrastructure Framework. The bill that was recently passed by the Senate contained certain provisions that the lawmakers believe could hinder the growth of the burgeoning industry.

“As it is written today, however, the BIF would increase uncertainty in the cryptocurrency industry, pick winners and losers and thwart Internal Revenue Service (IRS) efforts to accurately tax cryptocurrencies, all while eroding our country’s competitive edge against other countries in the digital asset marketplace,” the letter reads. “We must have reasonable regulation on cryptocurrencies, but that legislation should not cripple the industry in doing so.”

Their angst stems from wordings in the digital asset provision that includes a wide definition of the term “broker”. Under the provision, a broker is now defined to include a person that “is responsible for providing any service effectuating transfers of digital assets on behalf of another person”. The expansion of the term broker can be widened to include miners and other validator and wallet providers that do not provide any traditional brokerage services.

A further flaw with the language of the document is that miners and validators are not privy to the personal information of customers that brokers have access to. This makes it unfathomable that they will be able to file reports with the IRS.

The 10 Congressmen are seeking a rewording of the wording of the law and reminded Pelosi that unambiguous legislation will promote innovation and American ingenuity. The lawmakers include Darren Solo, Tim Ryan, Marc Veasey, and Eric Swalwell.

Proponents of the Bipartisan Infrastructure Law argue that the provisions laid out are to establish intent over setting hard rules. To allay the concerns of cryptocurrency enthusiasts, the Treasury Department has stated that it will not be targeting non-brokers like miners and others who do not fit the description of a broker.

Despite the assurance given by the Treasury Department, lobbyists in the crypto ecosystems are still making calls for a review of the language. The Bill was signed into law by President Joe Biden on Monday and will see $550 billion being deployed in transportation and utilities while $100 billion is earmarked for roads and bridges.