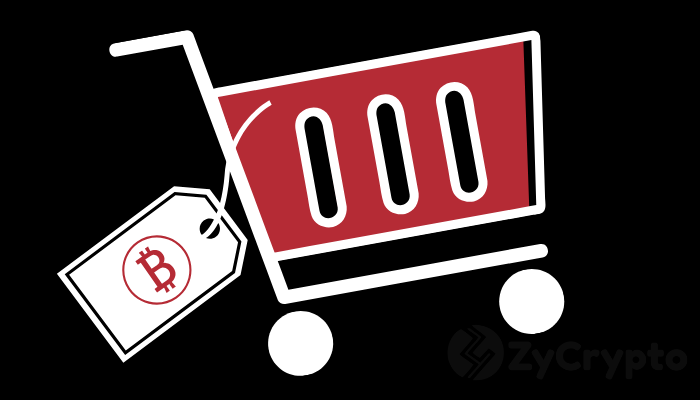 Of late, there have been a lot of cryptoanalysts and Bitcoin fans voicing their opinions in favor of a bull run. Most of them have opined that a Bitcoin bull run is imminent between 2019 and 2020 especially because the Bitcoin network is getting a block reward reduction (halvening) in May 2020. As such, some like CNBC’s Brian Kelly feels that anyone who really wants to earn something from Bitcoin should buy in now.

After a more than 50% rally in the last month, Bitcoin is stuck at $8,000. Here’s what @BKBrianKelly says could drive it higher. pic.twitter.com/Smxy7v2Pgw

Institutional Players Are Getting In

In his argument, Brian says that the fact that Institutional funds are now flowing into the crypto space, and more so the Bitcoin market, is a clear indication that the top crypto is headed to the top. Fidelity Investments, an investment firm with over $2.6 trillion worth of assets under its management as well as scores of customers, has already stepped into the Bitcoin market.

Bakkt, too, is planning for Bitcoin futures trading in anticipation of a possible approval of a Bitcoin ETF. In addition, Brian argues that the recent 100% spike in Bitcoin’s price is a great appeal for new investors to enter the crypto business.

Going on, Brian touched on another issue that regards Bitcoin’s diminishing supply. Besides the impending black reward halvening and the total Bitcoin supply nearing the ultimate 21 million coins, the expanding market will create even more demand for the top coin, and demand is something that always affects the price upwards.

In that sense, Brian Kelly thinks buying Bitcoin now is much smarter than waiting to buy in at the high end when the price bumps up more.

However, Brian has a caveat, despite encouraging investors to buy in on the low. According to him, investors might need to exercise some extra caution because it’s still possible for Bitcoin to have price retracement.