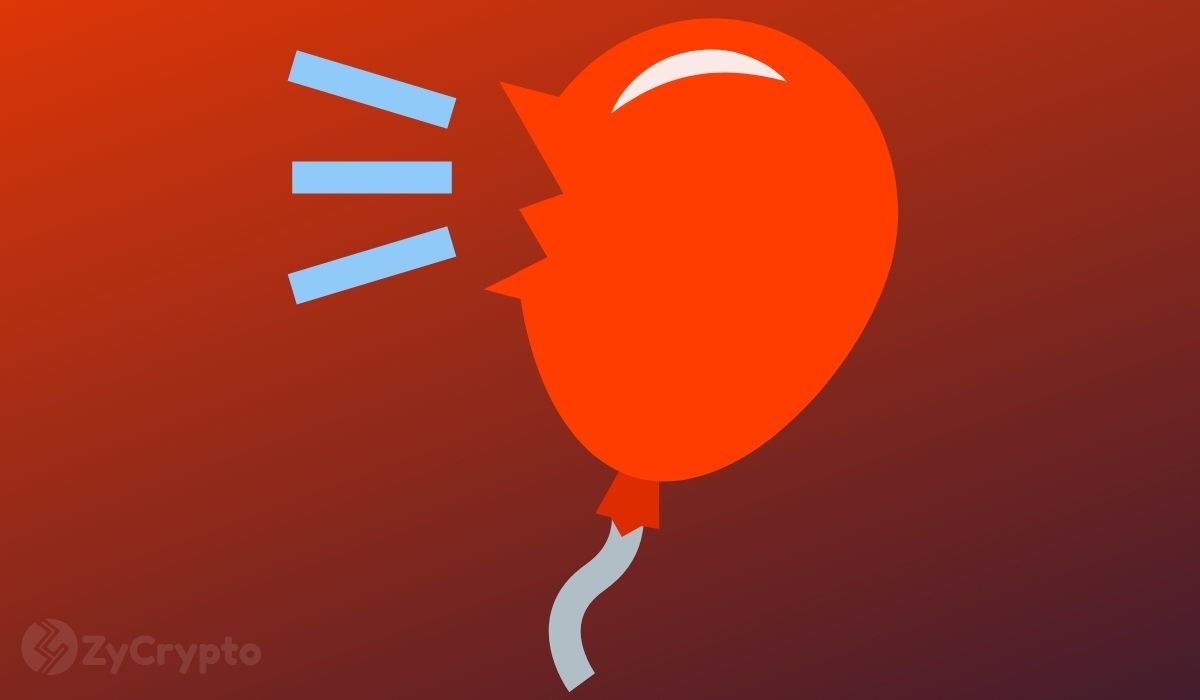 Data from DeFi Pulse shows that total locked volume (TVL) in DeFi has grown from $1.9 billion to $8.3 billion between July and September, with an all-time high of $9.6 billion recorded on September 2.

The rapid rise of the DeFi market has been attributed to the high demand for yield farming protocols which have made some DeFi tokens outperform Bitcoin in 2020.

Many earlier DeFi tokens such as Aave, Maker, Compound, and Uniswap have performed extremely well. But most of the buzz is coming from new and experimental DeFi tokens like $YFI, $SUSHI, $HOTDOG, $PIZZA, $BREAD, $CREAM,$ YAM, $CEREAL, and $BURGER.

Crypto investor and DeFi critic CryptoWhale, who has relentlessly been warning investors of DeFi scam tokens says that up to 99% of yield farming protocols will dupe inexperienced investors.

“Yield farming #DeFi tokens are all going to zero. There’s a reason why the creators are completely anonymous and control 80-95% of the coins’ supply. They’re planning to exit all the greedy and inexperienced investors that are blindly buying in.”

Investors are driven by Hype and Greed

CryptoWhale has continuously criticised the lack of value represented by the majority of yield farming protocols and insists that they are solely driven by investor greed and hype.

“It risky too short these coins. They rise rapidly due to hype and greed. If you avoid using leverage, then you’ll be safe in the long term shorting them.”

Many analysts have argued that while there are a few good DeFi projects, most are hype-driven protocols representing the 2020 version of the ICO bubble of 2017.

“Same thing for 2017 ICO bubble, but when this pops, it will bring them all crashing down. It’s very risky.”

Unlike in ICOs where investors were promised huge gains from “revolutionary projects”, yield farming is more popular because it only requires investors to supply capital and earn new and fast-appreciating tokens.  The capital can also be lent to other protocols or used to supply traders with liquidity.

Despite multiple warnings from investors and analysts, people are flocking to new unaudited yielding protocols, most of which offer scarce details that make scam exiting easy.

The founder of yieldfarming.info, which offers timely data on DeFi platforms stated that he believes yield farming to be an unstainable zero-sum game.

“Yep, I am on the record saying that yield farming meta is an unstainable zero-sum game. The big winners here are protocols benefiting by capturing permanent value via inflated prices/sudden movements of funds.”

The TVL locked in some of the zero-sum game yield farming protocols makes them rank high on the list of crypto assets, but according to CryptoWhale investors should avoid DeFi farming until the greed and hype have faded away.

“My advice to my 30,000+ followers is to avoid all DeFi tokens until the ecosystem isn’t fueled by greed and farming. The Hype around #DeFi has resulted in thousands of scam tokens appearing out of nowhere, with the main objective of stealing investors’ funds.”