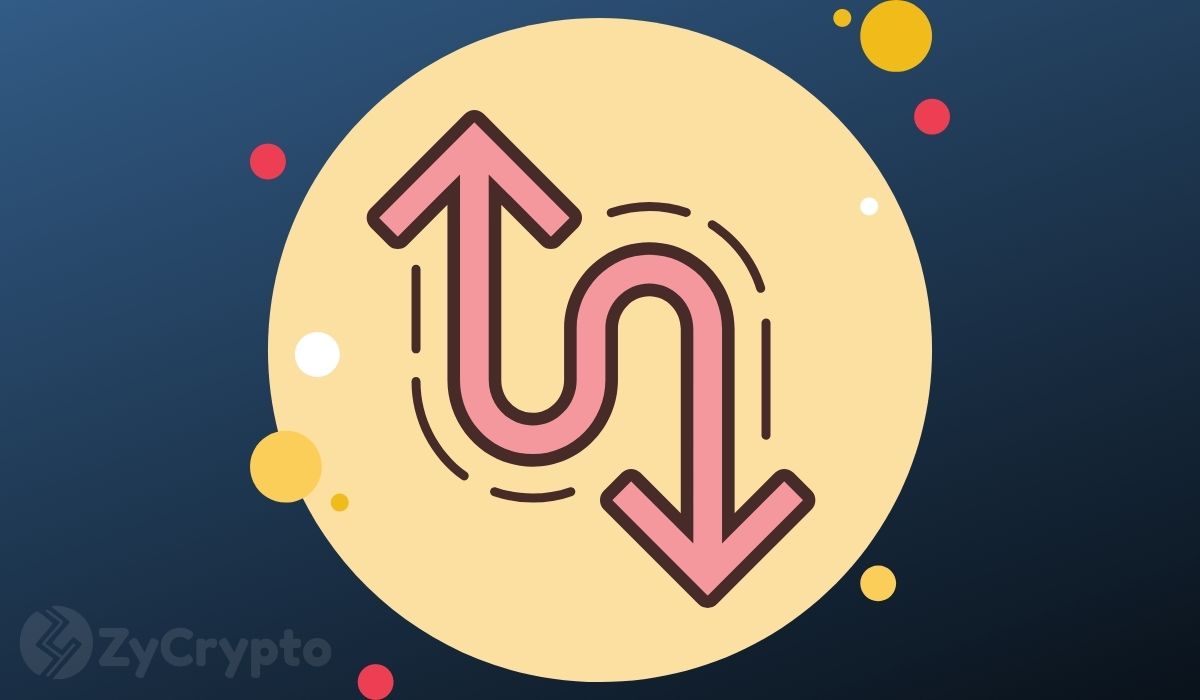 The announcement was made on the official Tether page and revealed that the Tether network will alter its existing circulating supply by 7% by moving $1 billion worth of USDT from the Tron network to the Ethereum network as collectively desired by traders in demand.

Because stablecoin issuers like Tether and involved exchanges do not play a role in determining when a token swap is made, asides from the Tron network not meeting the requirements of its traders, there seems to be no alternative reason behind this swap. Scheduled for the 15th of September, the swap will rely on an exchange to successfully offload, but so far, Tether is yet to disclose the involved exchange, although speculations making rounds are pointing towards Binance.

Even as Ethereum struggles to find a solution to its overcrowded network, a problem which has caused Tether to expand its reach to seven blockchains, Ethereum is emerging as one of the best-loved blockchains for stablecoin traders who have once again triggered another stablecoin swap. Prior to this, the Tether network had transferred 1 billion USDT on the 20th of August. This took place shortly after trading was launched on the OMG network.

Increasing the total supply of Ethereum to $8.5 billion and reducing that of Tron from $4.30 billion to $3.30 billion on the first swap, the existing supply on Ethereum will now increase by $1 billion, while Tron drops to $2.30 billion after the swap is successfully carried out. If the demand continues to rise, more USDT might be issued to the Ethereum network within the upcoming months, but if congestion issues are encountered, then Tether might have to onboard to another exchange, a better substitute for its highly active traders.

Last week, Tether launched on the Solana blockchain, a “web-scale blockchain” with high transaction speed and low cost on transactions. Clearly speed and transaction cost is a top priority for the network and as trading volume soars by the second, Tether could be eyeing more innovative blockchains to give users the smoothest trading experience.

By leveraging the permissionless systems for token creation from ERC20 to TRC20, the competition between the two networks heightens as the debate on the network strength and performance increases. Many have argued that Ethereum surpasses Tron in terms of stablecoin usage by a large margin, due to the former supporting more stablecoins like PAX, USDC, and TUSD. And while this is true, it is worth noting that Tron also thrives in fields that Ethereum is still struggling to dominate.