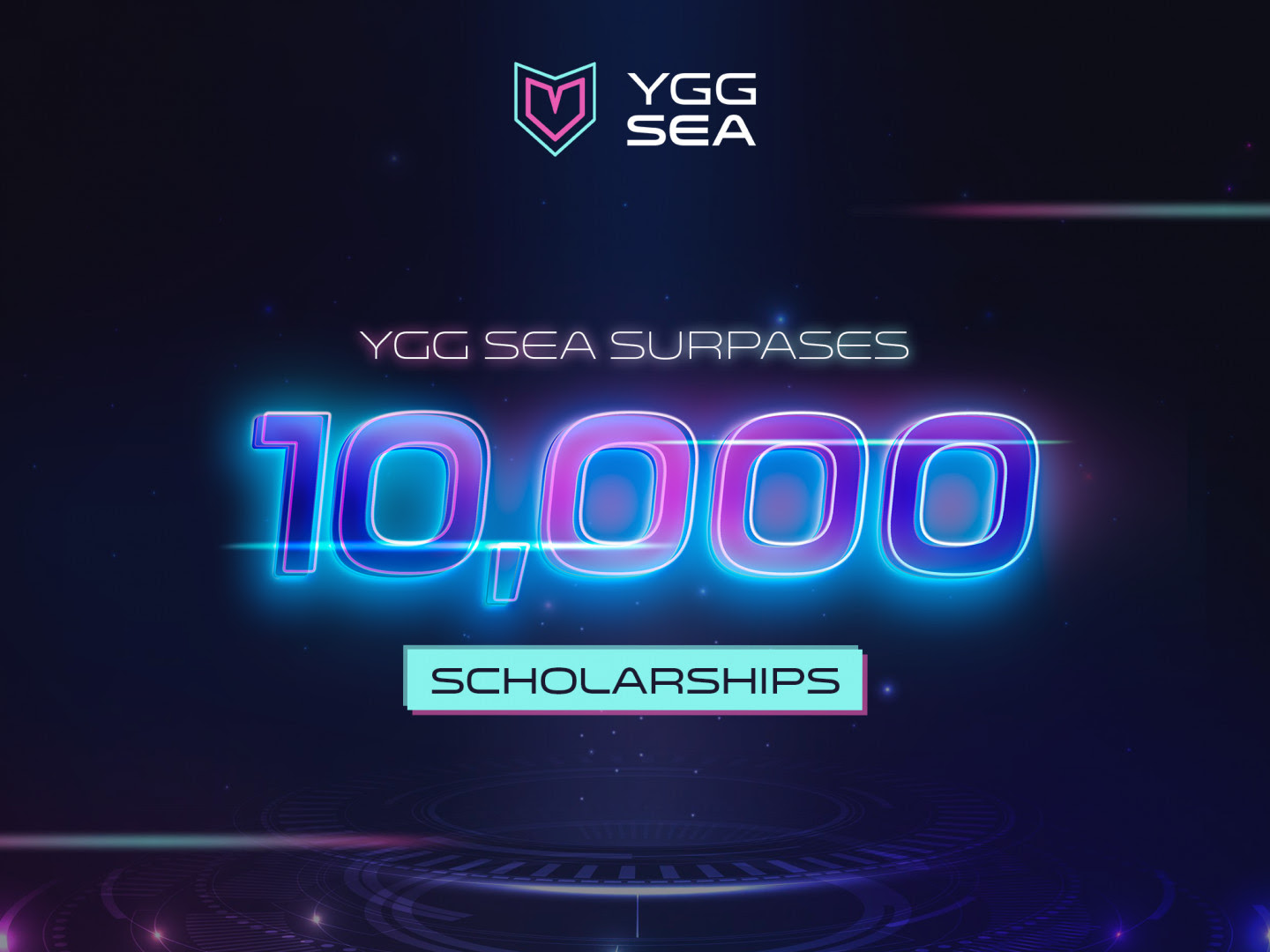 From 1,000 scholars in November 2021 to 10,000 in April 2022, YGG SEA has experienced tremendous growth. Even though the guild has been working quickly to meet demand, there is still a long line of scholars waiting to be accepted. Indonesia, Malaysia, Vietnam, and Thailand are the four Southeast Asian nations where YGG SEA maintains a strong presence.

“We are building a community, and earning through playing games is just the beginning. We are here to create real impacts in people’s lives – not just financially but also socially and personally,” said YGG SEA co-founder and Indonesia Country Manager Irene Umar. “We are here to open opportunities to everyone and we could do so because in the YGG SEA ecosystem, everyone has the same equal opportunity!”

YGG SEA acquires yield-generating NFTs from a variety of play-to-earn games and loans them to Southeast Asian players. It has so far invested in over 60 titles, at least ten of which are open to the YGG SEA community. Axie Infinity, Wonder Heroes, Thetan Arena, Star Sharks, Wasted Lands, Karmaverse, Space Wars, Fancy Birds, Aavegotchi, and Mecha Morphing are some of the games available.

Scholarship is a revenue-sharing scheme run by YGG SEA that allows people to play P2E games without having to acquire pricey NFTs or pay up front. They are allowed to borrow and use YGG SEA’s game assets. In exchange, players receive the great bulk of their in-game revenue, with YGG SEA sharing only a modest rental charge.

By joining the guild’s Discord channel, filling out an application form, and minting a badge on the YGG SEA website, players can apply for the YGG SEA scholarship. Over 173,000 eager guild members have already minted a badge in the hopes of receiving a scholarship.

The guild onboards scholars after an interview. The scholarship program provides training, mentorship, and a plethora of other benefits including:

YGG SEA is developed to meet the onboarding issues in each local market in order to boost game accessibility and maximise academics’ earning potential. It guarantees that gamers have access to language-specific information, instruction, and assistance.