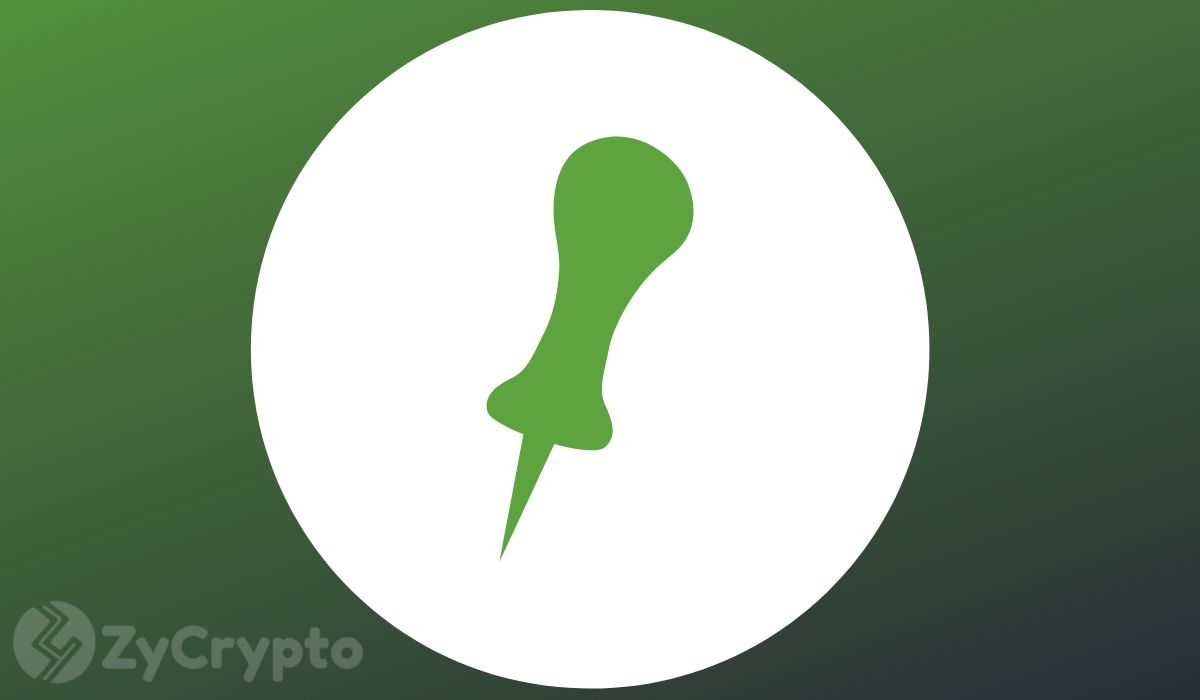 While Bitcoin is enjoying its recent price jump, there has been some noted progress with Ripple’s XRP as well. Although not a corresponding surge in price, XRP’s daily transactions recently soared and seems ready to hit and surpass its current all-time high.

On Monday, data from crypto statistics service BitInfoCharts, showed that the XRP ledger recorded 1.63 million transactions, gearing up to beat its own record again. The current record high for the number of transactions was about 1.7 million almost 2 years ago in January 2018.

The effect of this spike in the number of transactions was also felt by the rest of the crypto market as it represents more than half of all crypto transactions that took place in the market, on the same day. With XRP as the most transacted asset, Ethereum (ETH) was the second with Bitcoin (BTC) and Bitcoin SV (BSV) as the third and fourth most transacted assets respectively.

There are some rumors, however, that Ripple might be involved in the XRP jump. This is because data from XRPL.org, the XRP explorer, points to the fact that most of the transactions that took place on the day were IOUs.

The XRP ledger also does feature a decentralized exchange (DEX) as an important part of it and this exchange can easily be used as a way to issue IOUs, with other currencies outside of XRP.

While there is no certainty that Ripple is behind it, there’s always the chance that the transactions could be from Ripple or a totally different entity, testing out the IOU function – maybe even in BTC.

On Monday as well, Whale Alert – a Twitter account dedicated to heavy crypto trades – noted that at least 800 million XRP tokens were transferred from the Bitstamp exchange into initially unknown wallets.

A while later, Bitstamp then officially posted a tweet, confirming that the XRP transfers which eventually totaled 1.2 billion, were to BitGo, Bitstamp’s new crypto storage client.