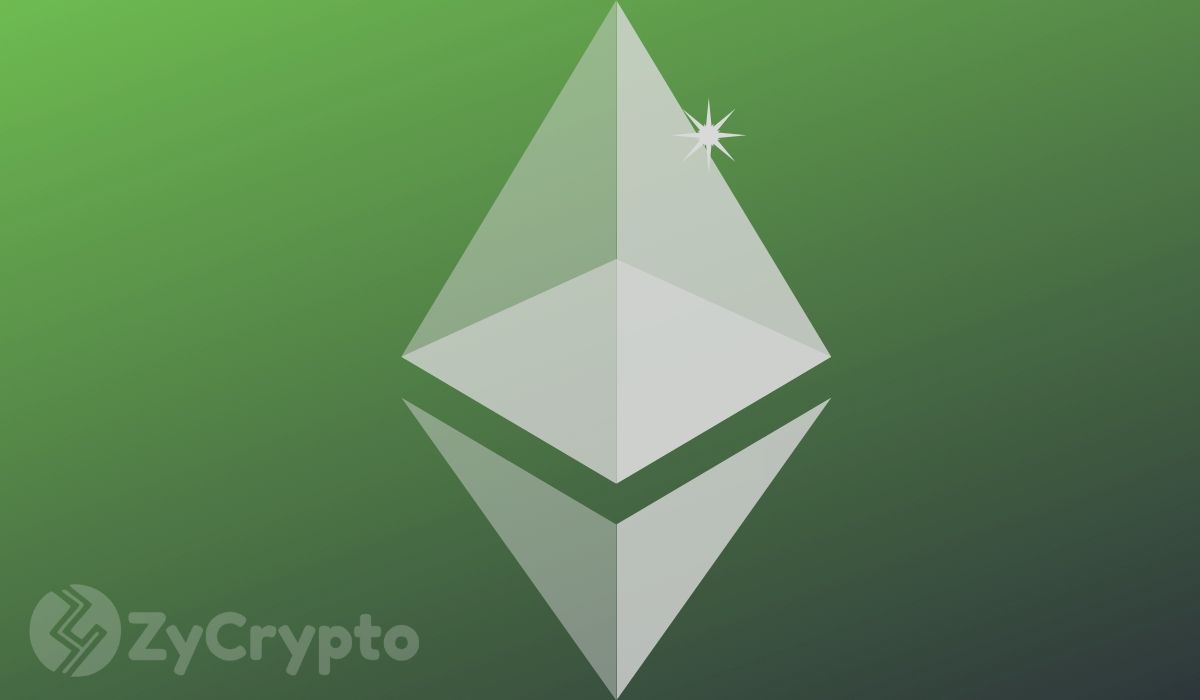 Today’s crypto market currently has thousands of different digital assets all trading collectively. Even with the considerably large number, there has never been a doubt that Bitcoin is the most popular and most talked about, something that’s not at all surprising when you consider that BTC almost always dominates well more than half of the entire market.

Recently, BTC began a price jump that has now pushed it to its current price of $9,100 with a market dominance of 67.4%. However, it has now been pointed out that the world’s second-largest asset, Ethereum (ETH) has hit a record that significantly dwarfs that of BTC.

Truffle Suite founder and former Consensys developer, Tim Coulter, has brought news to the fore, that the number of Ethereum transactions since its starting point has exceeded that of Bitcoin since its own inception, by more than 100 million. In a tweet, Coulter also suggests that ETH might be a lot more efficient than BTC.

Ethereum has processed 100M more transactions than Bitcoin in less than half the time. This either means one of two things:

Each suggests Ethereum has higher utility for those who use it.

Coulter published links from Etherscan and Blockchain which currently show that ETH transactions are about 572 million, with BTC just over 469 million.

Bitcoin for many years has been berated by members of the crypto community for many of its issues, such as poor scalability. Furthermore, it’s been said that with each halving and as the block rewards reduce, the network might have a huge problem and could start slowly getting abandoned by miners.

Additionally, even though it would still take over 100 years, there are still conversations about what will happen when all of Bitcoin’s 21 million capacity is maxed out.

In a separate tweet, Coulter declares BTC a “high-risk investment vehicle”, proclaiming that it is “not a store of value.” He, however, admitted that ETH is also high risk but has better tech.