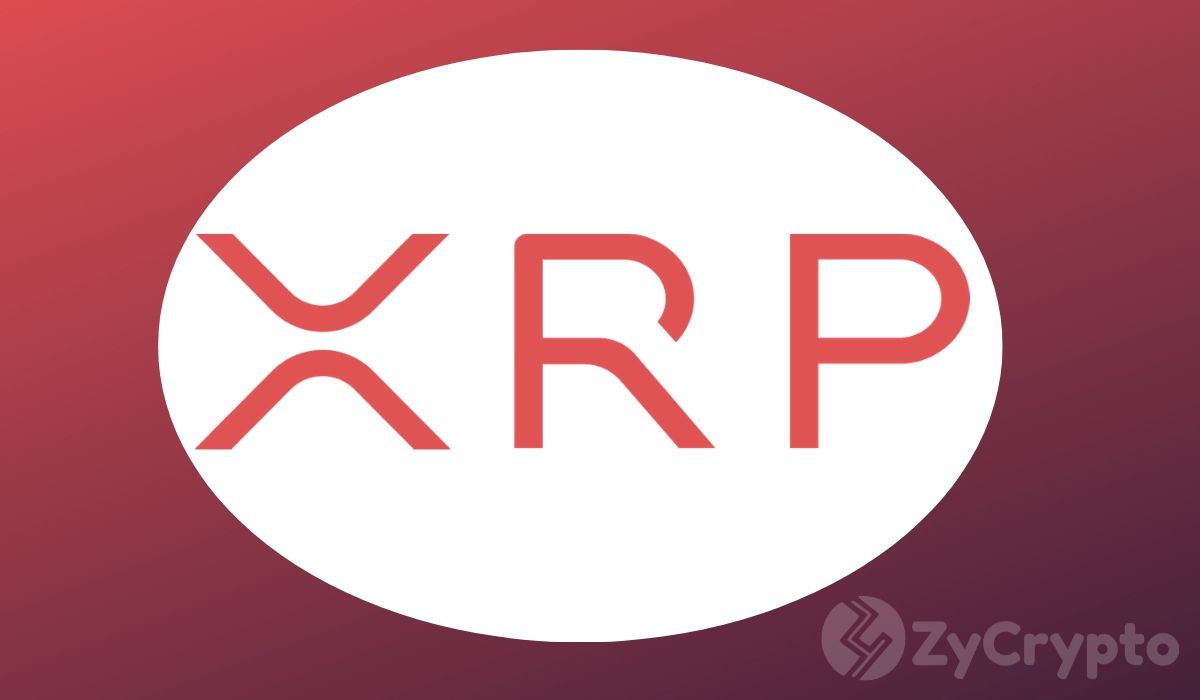 XRP has been stuck in a bearish phase for the past two years. Towards the end of 2019, the digital asset has traded within the $0.17 and $0.30 price range. In 2020, the third-largest altcoin has looked like it will break above its set range.

A rally to $0.25 supported by strong momentum and a wider market positive trend looked set to push XRP above this key resistance. Unfortunately, the digital asset failed this critical test. As a result, XRP fell back to its previous range, nearly wiping out all its gains.

At the time of writing this, XRP is exchanging for $0.21. Since the start of the week, the asset has been trading sideways recording a marginal drop from the last 24 hours. In 2020, XRP is tipped to break out, but with the launch of CBDCs expected this year, this could send XRP further down.

While there are a number of developments that investors can look up to and get optimistic about the future of XRP; mainly growing adoption, there is one glaring threat. And it is one that could see the end of XRP. Central Bank Digital Currencies have become popular in the last year.

A number of countries including China, Turkey, France, and Iran have announced their intent to launch their own while others like Venezuela have already launched theirs. Iran has gone as far as to suggest launching a Muslim cryptocurrency. The emergence of these digital currencies could be a major threat to Ripple and its token XRP.

CBDCs will make payment transfer seamless, fast and cheap, three of XRP’s highest-selling features. CBDCs will further be better adopted as their growth will be pushed by governments.

Despite this clear threat, one Ripple executive is confident that XRP will not be pushed out by CBDCs. Navin Gupta, Ripple’s director of Southeast Asia, the Middle East and North Africa in an interview talked about CBDCs. He believes that they will only be used domestically and there will still be a need for a cross-border payment solution.

“Because digital currency will be sovereign in nature, its primary use case would be, I speculate, domestic. So if it’s domestic, it will still need a bridge when it goes to Thailand, when it goes to Lagos, when it goes to Cambodia. We are advocates of XRP because it’s suited for cross-border payments – but primarily as a bridge.”

This is ideally true but there is still the threat of the US digitizing the dollar. If it did, this would fill the primary bridge role and threaten XRP. Fortunately, there has not been any effort from the US to do so. But it is clear that the emergence of CBDCs is a peril to Ripple and XRP.