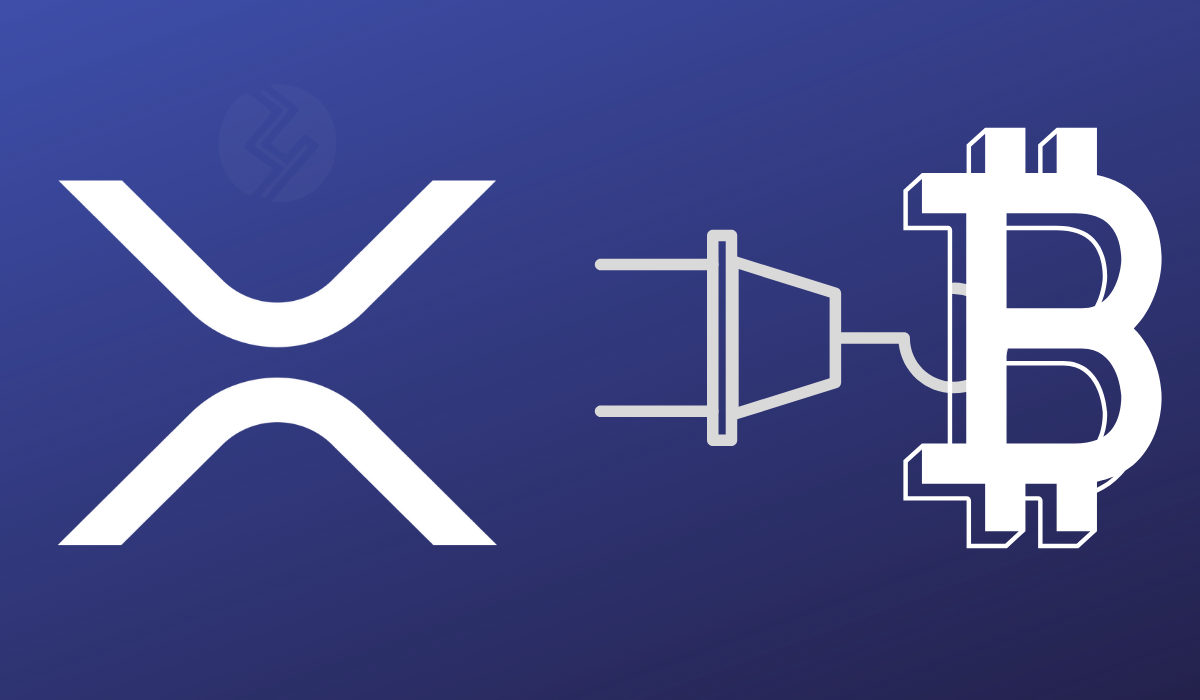 Uncertainty has dominated the cryptocurrency space for some time now especially due to the irregular price actions of top cryptocurrencies including Bitcoin. It is becoming more uncertain whether altcoins are still coupled with Bitcoin or have detached themselves as Bitcoin price surge causes altcoin bleeding, Ripple CTO David Schwartz has firmly stated that XRP is still coupled to Bitcoin like any other altcoin and it is uncertain when it will decouple.

He compared the current market situation to the state of the internet in the early 2000s when it was uncertain which search engine would dominate the internet and no one could guess because there were no apparent indicators to confirm such.

Bitcoin has been the lead cryptocurrency and largely the determinant of altcoin price action. Recently in the 2019 bull market, Bitcoin price gain has largely led to a devastating bleed among altcoins except for Ethereum (ETH) which has gradually been appreciating alongside Bitcoin.

XRP has been a prominent opposite to Bitcoin as it has bled most of the time that Bitcoin gained. This could be why there are speculations that XRP may have detached itself from Bitcoin and its price action may be independent of Bitcoin.

Schwartz, however, argues that although some altcoins might make it and some may “die”, it is too early to tell which altcoins would fall into which category and XRP is still in the crowd and yet to distinguish itself as a decoupled cryptocurrency from Bitcoin.

As usual, while Bitcoin has gained significantly in the last 48 hours after sideways price movements, most altcoins are currently bleeding. This has raised several questions on the possibility of having an alt season since altcoins clearly are not part of Bitcoin’s bull market.

While some analysts have suggested that an ‘alt season’ could be approaching and may be closer than most think, this speculation has been on since 2018. It has been emphasized though that the alt season will not benefit all altcoins as some are destined to die.

For those that will survive, will an alt season lead to their decoupling from Bitcoin and the independence of price actions for top altcoins like XRP?