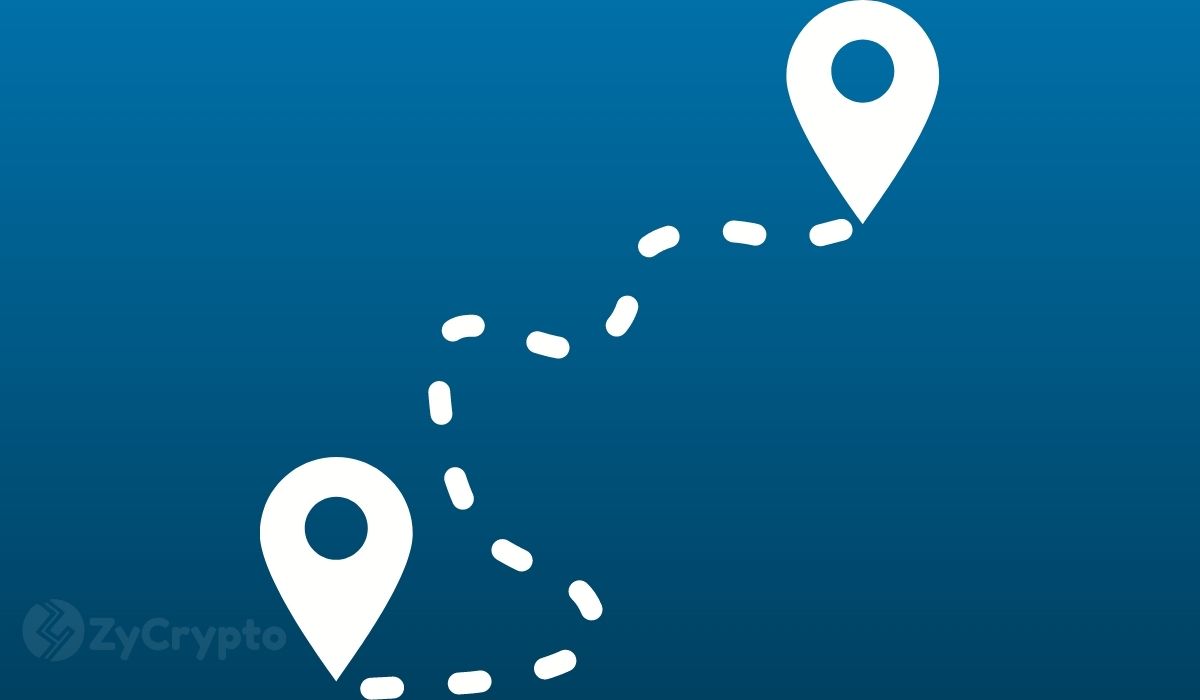 Ripple has suggested that two 2012 legal memos that are set to be unsealed will bolster the company’s argument that XRP is not an unregistered security and subsequently exonerate defendants in the landmark crypto case.

Ripple’s courtroom showdown with the United States States Securities and Exchange Commission has picked up pace in recent weeks, with some suggesting this could herald the resolution of the case.

One of the key defenses by Ripple is simply that it was not aware that XRP could be classified as a security. Back in 2012, Ripple co-founder and executive chairman Chris Larsen pursued legal advice regarding the XRP cryptocurrency just before the company launched it. Larsen received two memos from unidentified lawyers who concluded XRP sales would not constitute a securities offering.

The SEC’s argument is that Ripple knew XRP was a security but still raised more than $1 billion by selling the token to investors without registering it with the agency.

Ripple general counsel Stuart Alderoty explained the significance of the two documents in a recent statement shared with Fox Business. “Once released, these documents will show that in 2012 Ripple received a legal analysis that XRP was not an investment contract,” Alderoty stated.

He further said it was “baffling” that it took the securities watchdog eight years, while XRP was already trading in a huge market globally, to announce they were opposed to that legal analysis. He added that Ripple will “look forward to the public having access to these documents as we continue to vigorously defend this case.”

U.S. District Judge Analisa Torres ruled that the two memos would have to be unsealed on Feb. 17 — which was yesterday. The defendants had disputed the order, arguing that the memos should remain sealed because they consisted of very sensitive information that shouldn’t be made public.

The unsealing of the said memos could tip the scales in Ripple’s favor if they prove the company didn’t break any federal securities laws.

In other words, they have the potential to boost Ripple’s momentous fair notice argument — which could trigger a monster rally in XRP’s price.

It goes without saying that it would be catastrophic for Ripple if it turns out that the company and its executives were well aware of the risk of the SEC having an issue with the legal status of XRP.