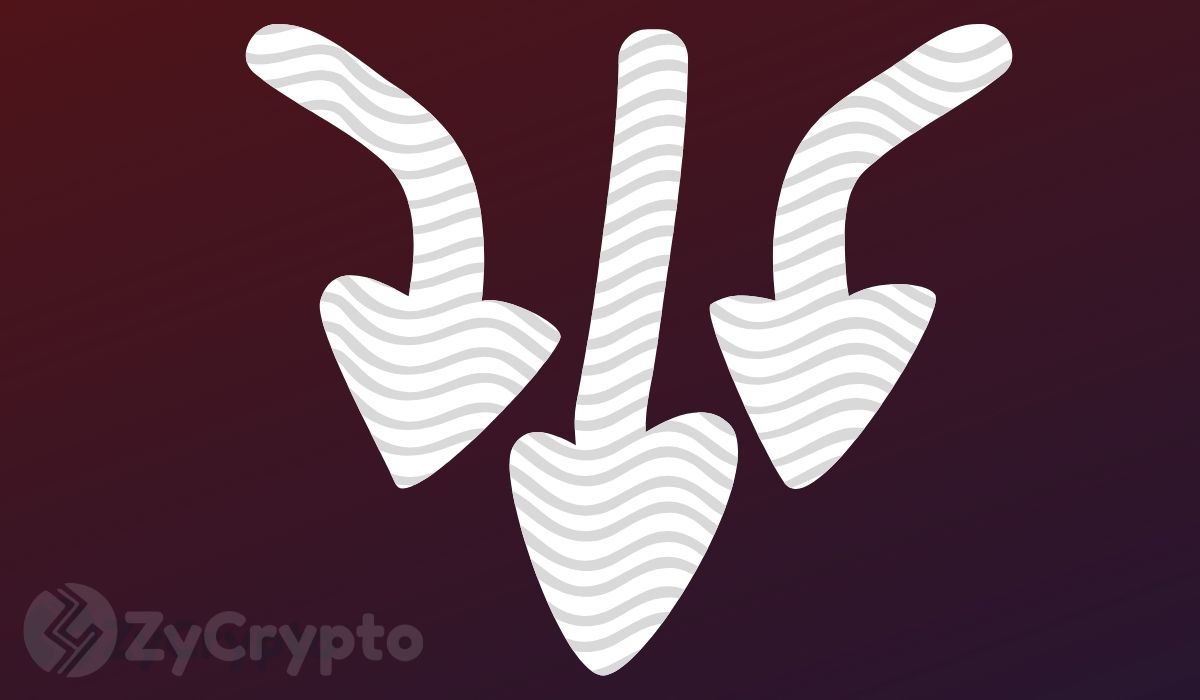 Trader and Investor, Crypto Rand, shared some of his charts, showing that XRP has seen a reduction in the number of dynamic addresses by 83.3%, compared to 14 other influential currencies in the cryptomarket.

A person has a dynamic address when their wallet provider generates one with every new transaction they make. This is important for privacy as it prevents all transactions from being associated or traced to one single user.

The use of a static address occurs when no changes are made after a transaction. This is the case, for example, with certain exchanges that give each person a specific address for depositing funds. In this way, all those who want to send funds to that user will have the same address, so anyone can track all of the money sent and received by that user.

The famous cryptocurrency analyst showed the decline of XRP in comparison to the most influential cryptocurrencies on the market.

There are now 29,208 less dynamic addresses than last month. Such a major drop could be indicative that many investors are withdrawing their assets from exchanges and moving them into personal wallets as the XRP total capitalization has not been quite as affected.

On the other hand, the number of Ethereum addresses increased by more than 22% showing the high acceptance it’s having due to the increasing use of its blockchain for decentralized finance (DeFi) applications.

However, this drop in dynamic address means little to nothing for Ripple. XRP maintains its market capitalization of $7.8 Billion, it remains the third-largest cryptocurrency in the market and Ripple keeps its periodic and profitable practice of selling huge amounts of XRP every quarter with positive results for the ecosystem (but perhaps not as good for long term hodlers).

Meanwhile, some of the world’s leading exchanges, such as Kraken, Bitfinex and Paxful, increased their user base by up to 100% during March.

Is the interest of investors towards XRP declining? or are they anticipating for the next Bull run to see their investments grow?

Many traders and investors believe that the next BTC “Halving” could trigger a major Bull run that subsequently leads to the so desired “alt season“. However, the crypto markets are yet to see if the bullish sentiment associated with the halving can beat the fear introduced after the coronavirus turned into a pandemic.