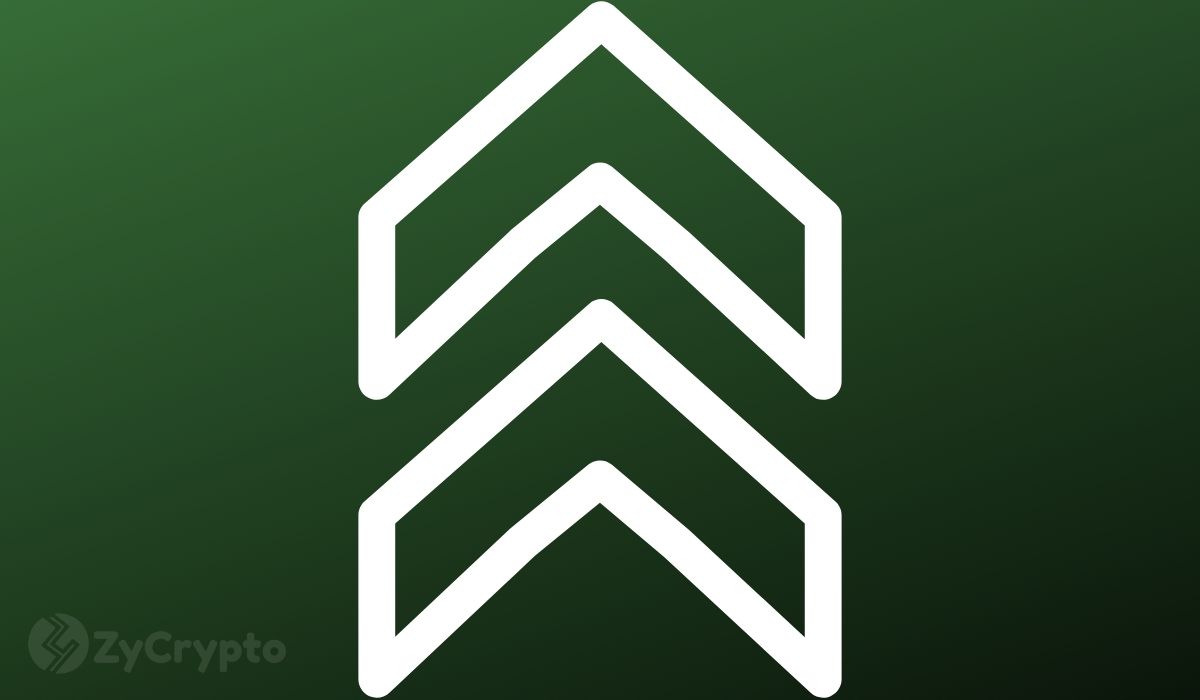 Despite the uncertainty surrounding Ripple because of its legal battle with the U.S. Securities and Exchange Commission, Ripple’s native token XRP is seeing its usage increase. This week, the number of active XRP addresses reached a new all-time high of over 85,000 unique addresses having grown 836.13% in the last year according to data from Messari.

The spike in usage indicates that sentiment is strongly bullish for XRP. The main drivers of this milestone could in part be the recent agreements that Ripple reached with some key partners. As recently as Wednesday, Ripple announced a partnership with Qatar National Bank Group (QNB Group) that will see the company assist the bank with facilitating cross-border payments in Qatar.

“We’re excited to partner with QNBGroup to provide an enhanced cross-border payments experience in Qatar and ultimately scale QNB’s remittance service on RippleNet into additional markets” they announced.

Prior to that, Ripple also announced a partnership with the central bank of Bhutan to achieve a similar use case for the XRP ledger. The Royal Monetary Authority (RMA) will use XRPL’s CBDC solution to issue its digital currency.

The announcement of a $250 million creator fund from Ripple a while ago may have also been part of the factors boosting market demand. The milestone announcement also included a partnership with NFT marketplaces mintNFT and Mintable which will integrate the XRP ledger to deliver a seamless NFT experience for developers and users. The company expects that the partnership will help accelerate adoption by attracting a broad community of creators to participate in and benefit from NFTs on the XRP blockchain.

Meanwhile, it may also follow that sentiment is bullish due to the fact that the company’s legal battle with the SEC seems to be going in the fintech company’s favor. Especially following a recent ruling made by judge Sarah Netburn that a motion by Ripple, demanding a review of certain SEC communications, should be granted.

Among the documents are emails that Ripple’s legal team identified that the SEC sent to a third party analyzing a digital asset using ex-SEC Director William Hinman’s speech about Ethereum to evaluate their project.

Significantly, the emails could reveal that the SEC has been lolling with its argument that Hinman’s speech was only his personal opinion and not the official position of the commission. Additionally, the documents could seriously affect the SEC’s long-standing argument of Deliberative Process Privilege (DPP).

The SEC’s case against Ripple has been described as “sizzling out” as Ripple’s legal team has gradually chipped away at the SEC’s major points and found cracks in them. If the company wins the case, it could position XRP for a massive price surge to new highs in the long term.