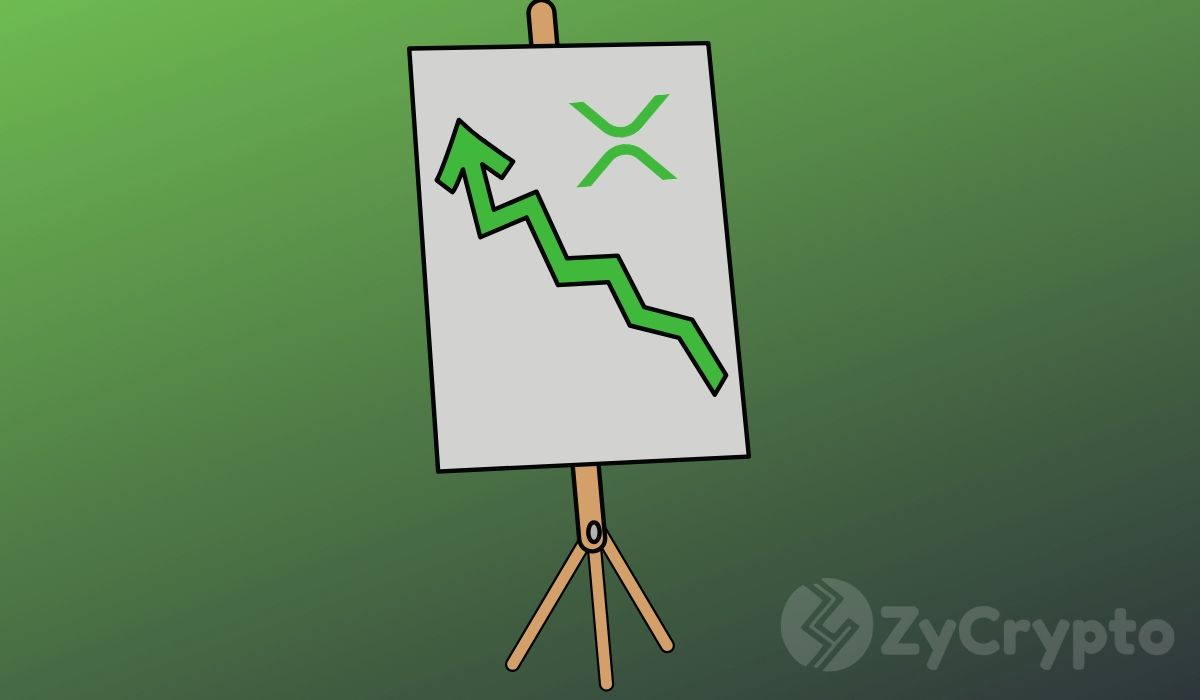 XRP has in the past few months largely underperformed. But in the last 24 hours, it seems to have hit its stride, one that has been marked by a return to a podium position. XRP has mounted Tether, taking back the third spot in market capitalization. It is a further remarkable start to the new month.

The digital asset is catching up with ETH and BTC which have both been having a strong week. As they continue to pull away from the entire market, XRP is attempting to catch a late ticket on the express train. In the last 24 hours, the digital asset has only been outperformed by Chainlink in the top ten, gaining over 8%. This takes its total market cap to $12.6 Billion, putting more than $2B in between it and the now fourth-ranked Tether.

Looking at its market dominance, XRP’s demand seems to be growing. This comes as traders get optimistic about XRP catching up with ETH and BTC after their strong impressions throughout the year.

The move was possibly triggered by a Federal Court ruling that dismissed the case brought by investors who alleged XRP falsely marketed.

This case has been hanging over Ripple and has been holding back XRP since 2018 when it began. The plaintiffs alleged that Ripple and Brad Garlinghouse made false statements that misled investors.

XRP investors have shown confidence holding even when the case has seemed to be leaning on the losing side. For most potential buyers, they opted to stay away. With this ruling, XRP appears to have been unleashed.