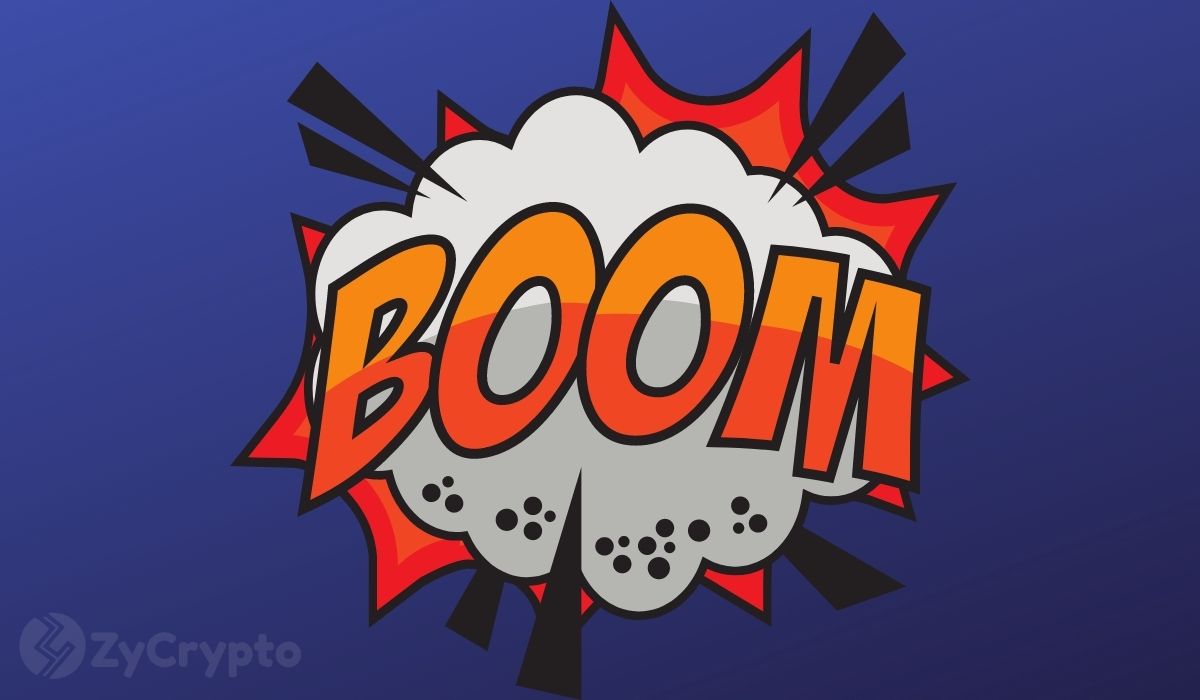 Ripple’s Subsidiary, Japan-based SBI Holdings has pushed XRP into the frontline of the Japanese E-sports gaming industry, following a new sponsorship deal between two of its subsidiaries, SBI e-Sports and VC Trade.

The new deal will enable professional e-sports gamers to receive payments in XRP. The e-sports market revenue in Japan was estimated at over 6 billion Japanese Yen ($56.7 million) in 2019 and expected to grow to over $15 billion Yen ($142 million) by 2023, according to data by Statista.

Globally, the e-sports industry is expected to attract up to $645 million from platforms in 2020 according to a 2019 report conducted by Green Man Gaming. The report also stated that the industry’s global annual revenue surpassed $1 billion and is predicted to double by 2022 to $2.3 billion.

SBI Holdings ventured into the e-Sports business in June, with the establishment of SBI e-Sports to field professional e-sport teams, provide services like e-sporting consultation and manage e-sports media.

During the launch, SBI holdings stated that SBI e-Sports will partner with both Japanese and overseas companies to boost the recognition of SBI holdings services to the digitally-oriented generation

VC trade was also established to create a global standard for digital assets exchange and boost the adoption of cryptocurrencies as a means of legally paying for goods and services online.

XRP in the Japanese Crypto Market

In 2018, XRP was the most popular cryptocurrency in the Japanese crypto market at 51.36% dominance compared to Bitcoin’s 34.57%. Investors preferred the altcoin for its then potential for huge rewards, but over the years, its failure to live up to many of their expectations has driven down demand as investors opt for higher-yield assets like Bitcoin.

A June 2020 survey by Yuya Hasegawa a market analyst from FCA licensed BitBank in Japan stated that the number of XRP holders has continued to decline. The Survey stated that Bitcoin is now leading at 51.74% with XRP down at 27.54% followed by Ethereum 9.48%.

As the fourth-largest cryptocurrency by market cap, XRP’s performance has been unimpressive to many investors. XRP’s YTD performance stands at 25.57% and the past month has seen the coin declined by 13.35% as investors turned to DeFi, Bitcoin, Ethereum, and other top performing assets.

However, as the most widely adopted digital asset by traditional financial institutions, analysts have argued that XRP will prevail in the long-term since Ripple is the only blockchain-based company legitimately pushing for proper and inclusive regulation for crypto-assets like XRP.