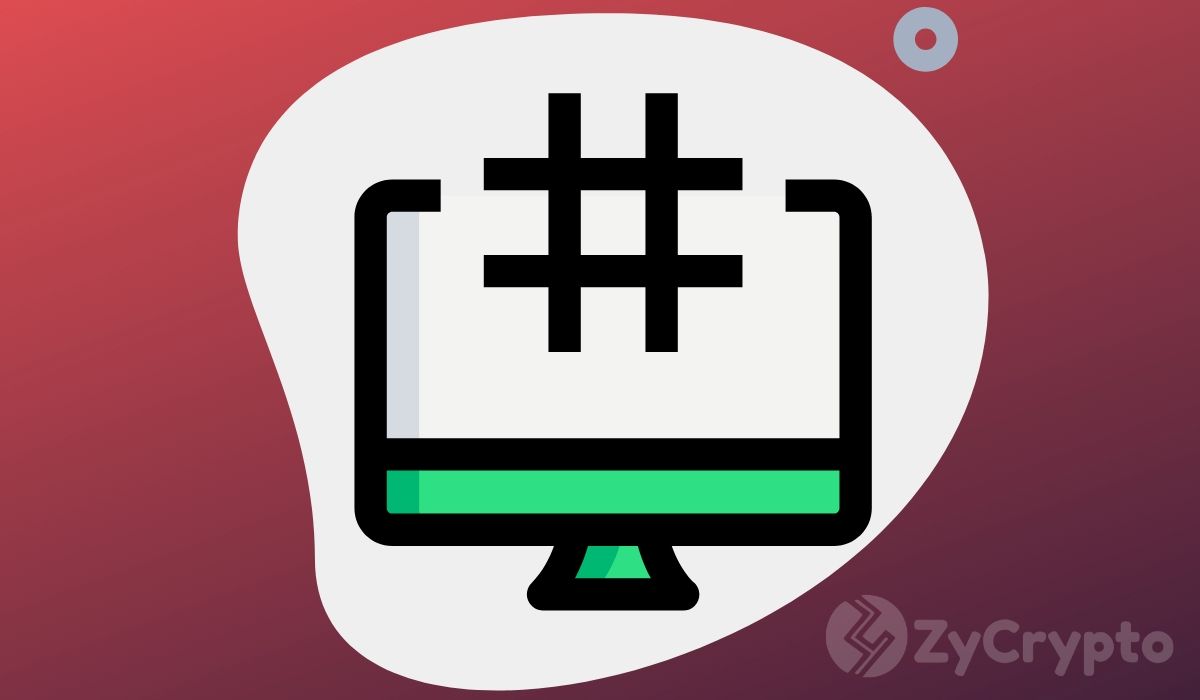 Morgan Creek Digital CEO Mark Yusko has revealed that his hedge fund is averse to both XRP and Stellar (XLM) and will not be holding them, because of issues with decentralization.

Speaking in an interview on the Thinking Crypto YouTube series, Yusko suggests that both assets are a little too centralized to be held or managed by the Morgan Creek Bitwise Digital Asset Fund, a joint fund set up in collaboration with Bitwise, back in 2018.

Centralization in the sector has always been a problem with people frowning at projects that aren’t fully decentralized. For years now, XRP has been at the receiving end of the decentralization backlash because, amongst other things, Ripple still holds the majority of XRP’s total supply.

Yusko explains that assets like these when they are too closely held, cannot trade as freely as the market should allow. He drew a parallel between this and the S&P 500’s practice of disallowing listings of companies with closely-held shares. Yusko said the index hopes to be “the S&P 500 of crypto”.

The CEO however says XRP could someday be included in the fund if Ripple decides to change its system and allow more free trades.

“I still struggle with the XRP/Ripple structure and how cash flows are shared…but yes, there is a point at which if they had enough distribution of XRP, it could qualify for the index.”

Yusko further talked about the future of the crypto market. He believes that there is evidence every day to show that adoption is increasing. He specifically says that there is a clear path for Bitcoin to hit $100,000 in 2021 or 2022. However, he’s not very bullish on most altcoins not in the top sixteen.