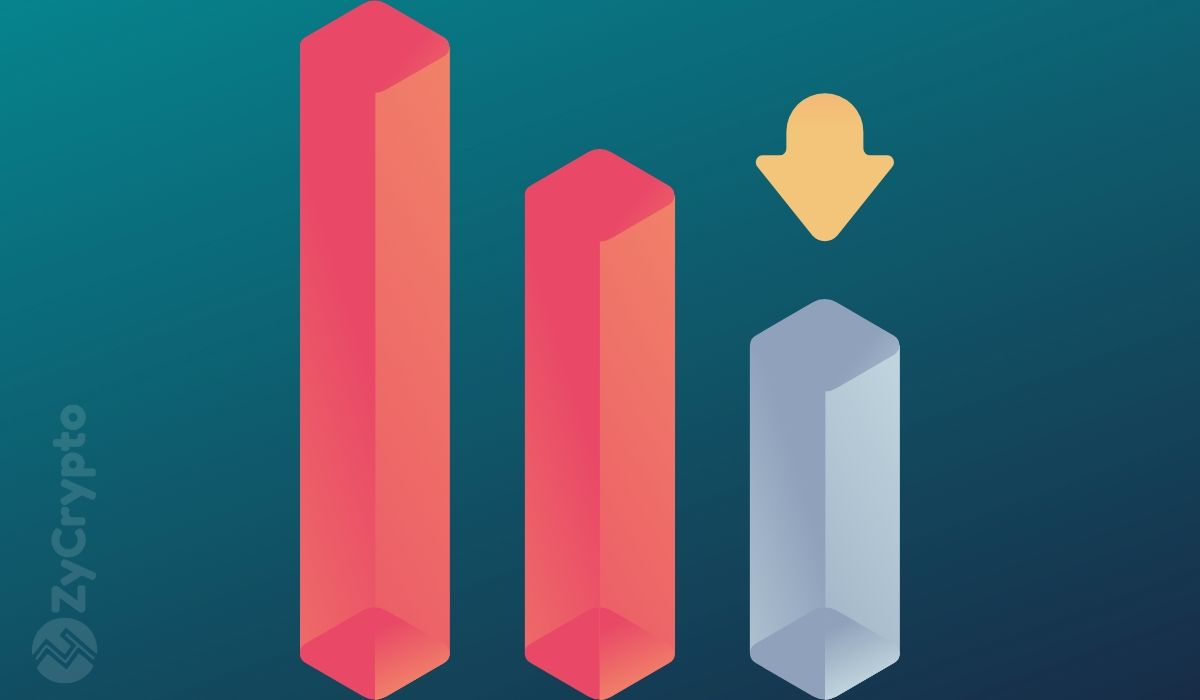 Bitcoin saw a mild crash yesterday below $7,000 but the bulls are holding on quite well and are trying to defend both daily EMAs. Today’s trading volume has been higher than the last 3 days but not significantly higher which means the bearish pressure is not too strong.

Bitcoin is still in a daily uptrend since the major crash back on March 12. Bitcoin traded as low as $3,782 on Binance and even $3,500 on some exchanges but managed to recover quickly even though the traditional stock market kept plunging.

A lot of analysts are already stating that $3,500-3,700 was Bitcoin’s bottom and that we are not going to see those levels any time soon. Todd Butterfield, owner of Wyckoff Stock Market Institute seems to agree after a recent tweet stating that we aren’t going to see Bitcoin below $4,000.

Butterfield notes that it’s important to stop paying attention to people who are not trading and that anyone stating that Bitcoin is going down again is simply some ‘idiot that panic sold’ and wants to get back in.

He received a lot of criticism for the tweet as many people pointed out that others said the same when Bitcoin was above $10,000.

Can Anyone Actually Predict Bitcoin In Absolutes?

With so many analysts, influencers and traders trying to predict the next move of Bitcoin, it’s hard to tell if anyone can actually do it at all. Technical Analysis works but has its limits, the only thing a trader can really conclude is where Bitcoin is likely headed next. Predicting an exact price on a specific date is practically impossible.

The CEO of Binance has been known for making only bullish and wild Bitcoin predictions.

He recently addressed critics saying that his predictions were all wrong by saying that he is ‘ALWAYS bullish’ and will continue to be no matter what.