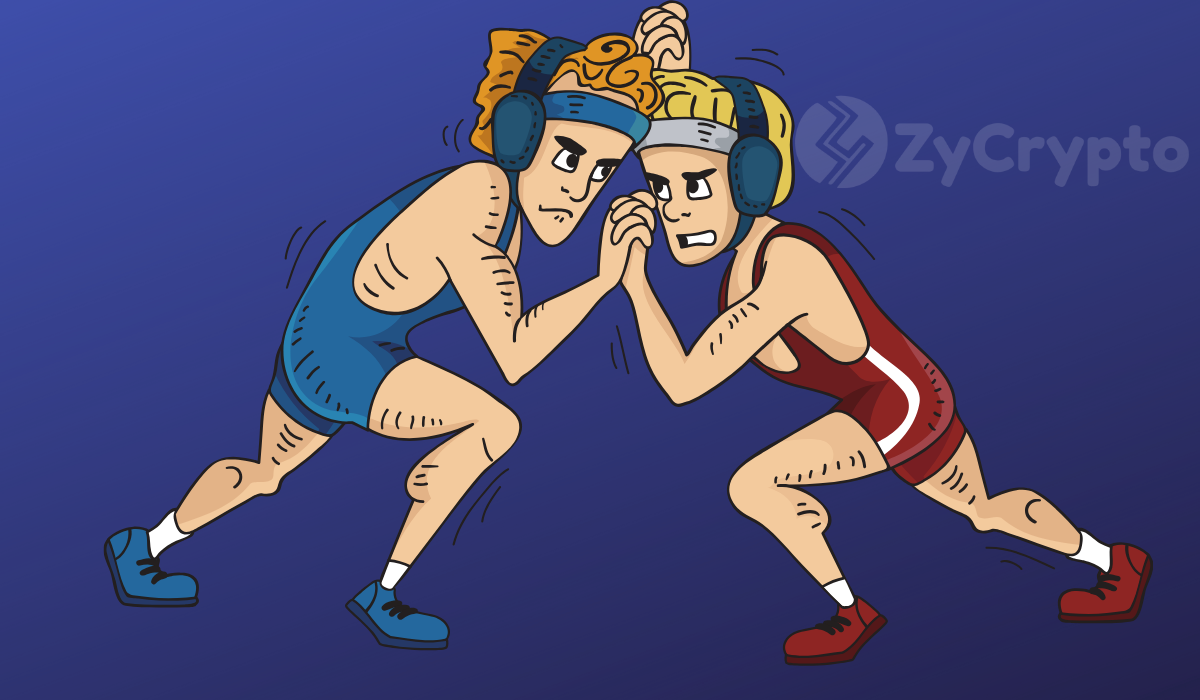 Brad Garlinghouse, Ripple Labs CEO, has in the past not shied away from expressing his opinions about the crypto-space. Following the infamous tweetstorm by the US President and the disdain comments made by the US Treasury Secretary Steven Mnuchin about bitcoin and Libra, Brad responded via a series of tweets. He expressed his dire support for cryptocurrency while agreeing that regulation on Facebook’s Libra was crucial.

Ripple’s CEO spoke about Facebook’s Libra, as many have termed it, “Ripple Killer”, stating;

“When I read the Libra whitepaper-outlining a goal to create a new fiat currency- it was clear to me that the effort should be held to the same standard as other regulated financial institutions.”

So, despite the fact that many people have branded Libra as “Ripple Killer”, why does it not seem to perturb Brad in the slightest?

Since Facebook released the Libra’s whitepaper, many have been keen to point out the striking similarity between what ripple and its related tokens offer and what Facebook’s Libra will offer. Others have even gone ahead to predict that if Libra is successfully launched, it will undoubtedly put ripple out of business. However, against all expectations, XRP rallied briefly after Facebook unveiled Libra.

In a recent interview with Bloomberg, Brad was asked whether he agrees with the doom-sayers that believe Facebook’s Libra will be nightmarish for Ripple. He stated;

“No. Facebook is a consumer company, and when they think about the problem that they are solving, it’s very much a consumer-oriented problem. What Ripple is doing is at the institutional level, we’re connecting banks and if anything, and I said this publicly, we’ve had one of the best weeks in our history during the week that Libra was announced because it’s a call-to-action for banks.”

In regards to the heavy criticism and major concerns directed at Libra by governments and regulators all around the world, Brad observed that Facebook did not do enough to mitigate these concerns.

He further alluded that financial regulations are very crucial for a stable financial system adding that Ripple works hand in hand with banks and regulators, unlike Libra which took an almost antithesis approach of Ripple’s.

The bottom line is, despite the recent criticism from Congress and regulators worldwide, Facebook’s Libra will be a sure-fire way to boost consumer interest in the world of digital assets, and XRP will definitely enjoy the first-mover advantage over Libra. For this reason, Facebook’s foray to the cryptocurrency space might turn out to be the best thing that ever happened to Ripple.

No, Libra Is Not The First Product To Be Termed As “Ripple Killer”

Earlier this year, JP Morgan announced plans to launch its own cryptocurrency, “JPM Coin”. It has already developed its own internal blockchain dubbed Quorum on which JPM Coin will be backed but it will also be operable on other blockchain networks. JP Morgan could have opted for a partnership with Ripple to foster cross-border payments using XRP’s xRapid but instead decided to go head to head with Ripple.

Initially, JPM Coin was being targeted for use by only a small number of JP Morgan’s clients but JP Morgan’s CEO, Jamie Dimon decided it’s best to develop the JPM Coin in a way that suits the needs of users above and beyond JP Morgan’s institutional clients, similar to XRP.

On July 22, 2019, it became known that the Bank of America had filed a patent application to develop a payment system based on Ripple’s distributed ledger technology (DLT). This news fired up the XRP community despite the fact that there was no direct mention of XRP. Brad took a rather cautious approach responding to this patent application stating;